Frick led the Canadian wheelchair basketball team to three Paralympic golds in their most successful period in history. 23 Oct 2014
Imagen 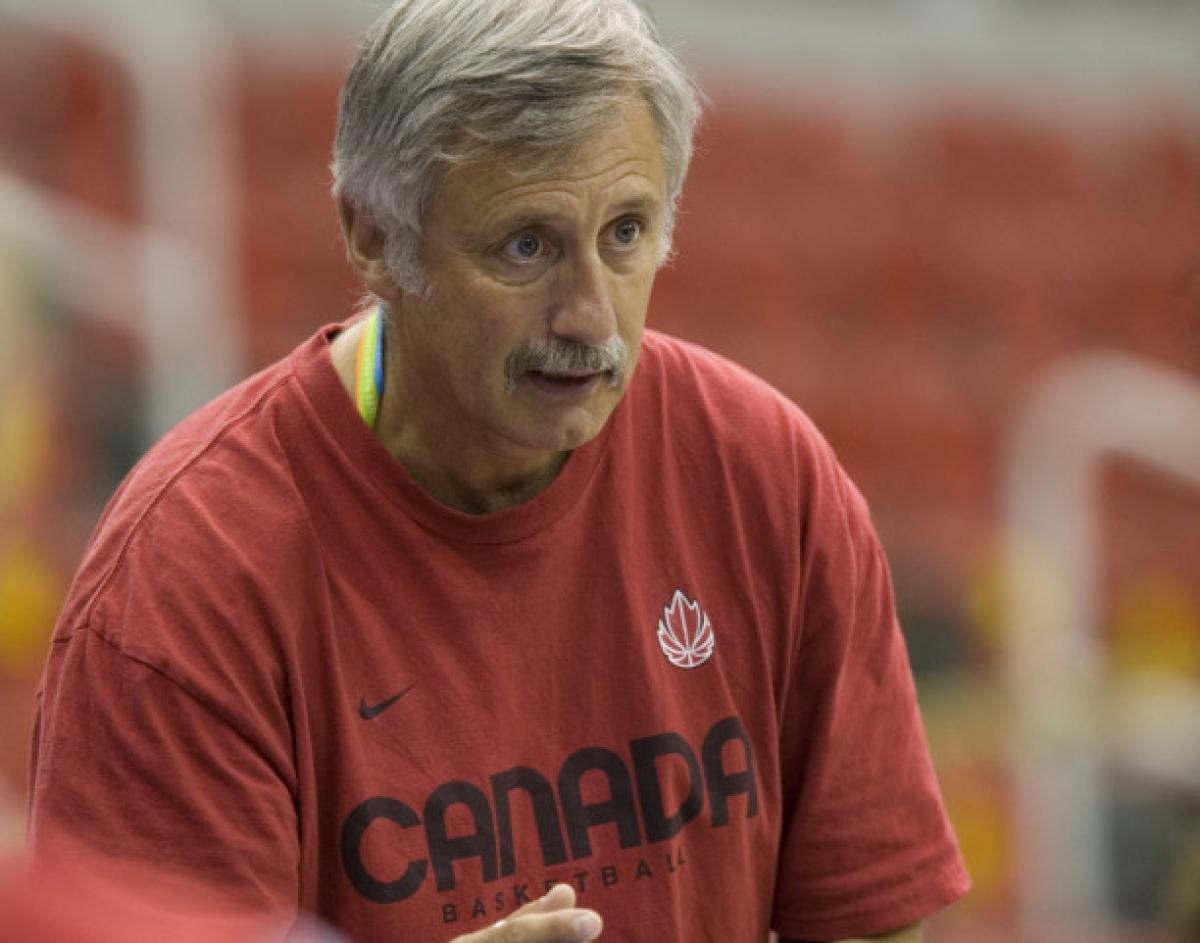 Legendary wheelchair basketball coach Tim Frick has become the first Paralympic coach ever to be inducted into the Canada Sports Hall of Fame.

As head coach of the Canadian women’s wheelchair basketball team from 1990 to 2009, Frick developed Team Canada into one of the most dominant teams in the history of Canadian sports.

They went on a decade-long undefeated streak in major international competition, including winning three consecutive Paralympic gold medals in 1992, 1996 and 2000, and also four consecutive World Championship titles in 1994, 1998, 2002 and 2006.

"It is a tremendous honour to be inducted into Canada's Sports Hall of Fame as the first Paralympic coach, and it's made even more special to be joining the two athletes who made my involvement in Paralympic sport possible, Rick Hansen and Terry Fox," said Frick.

"But really it was 19 plus years of dedicated athletes and staff, great assistant coaches and unwavering support from Wheelchair Basketball Canada and the Canadian Paralympic Committee that made our legacy possible.

“I wish I could thank every Team Canada player and supporter personally for a lifetime of wonderful friendships and magical experiences."

Frick was presented his award by three-time Paralympic gold medalist and somebody he coached, Marni Abbott-Peter, who praised his influence on the sport.

"Tim has changed the sport of wheelchair basketball around the world with his positive attitude and enthusiasm for the game," said Abbott-Peter.

"He is a creative, innovative learner and teacher and has the power to guide, inspire, and empower an athlete or team to achieve their full potential. He cares deeply about people and abides by his mantra to enjoy every moment. I am lucky to have been coached by Tim and even luckier to have him as a friend." 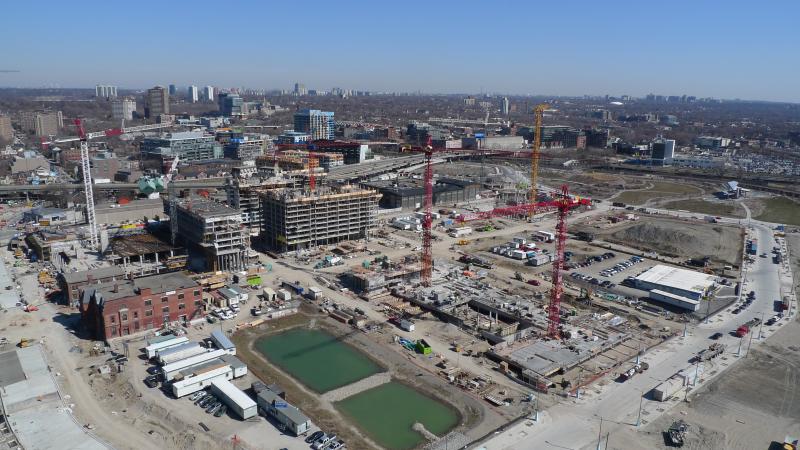 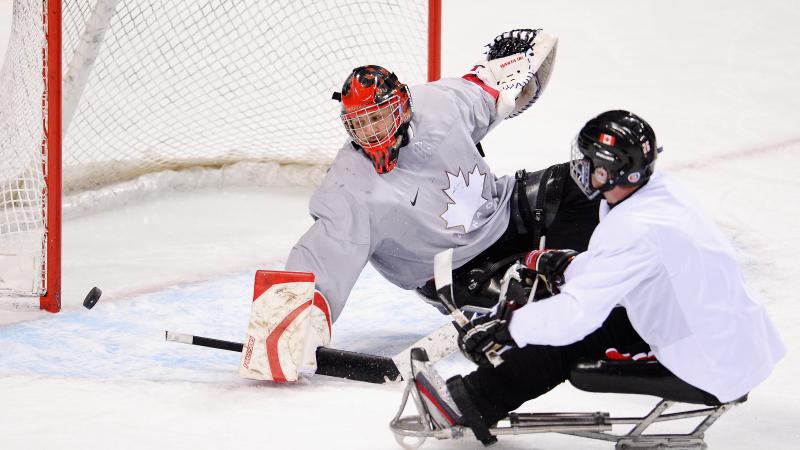 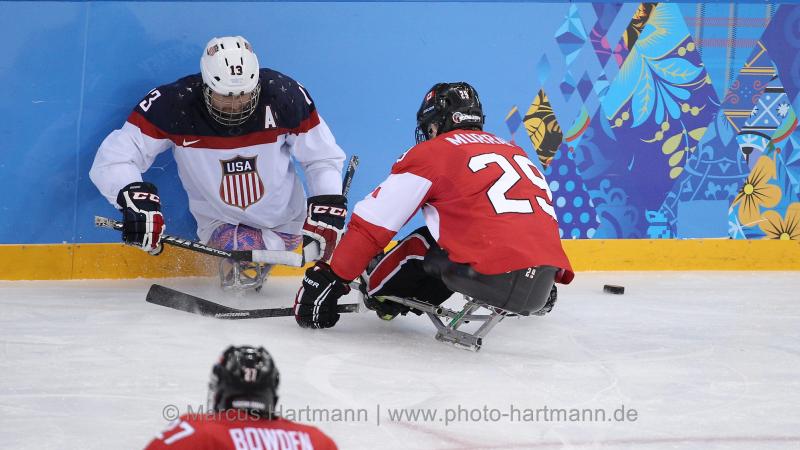