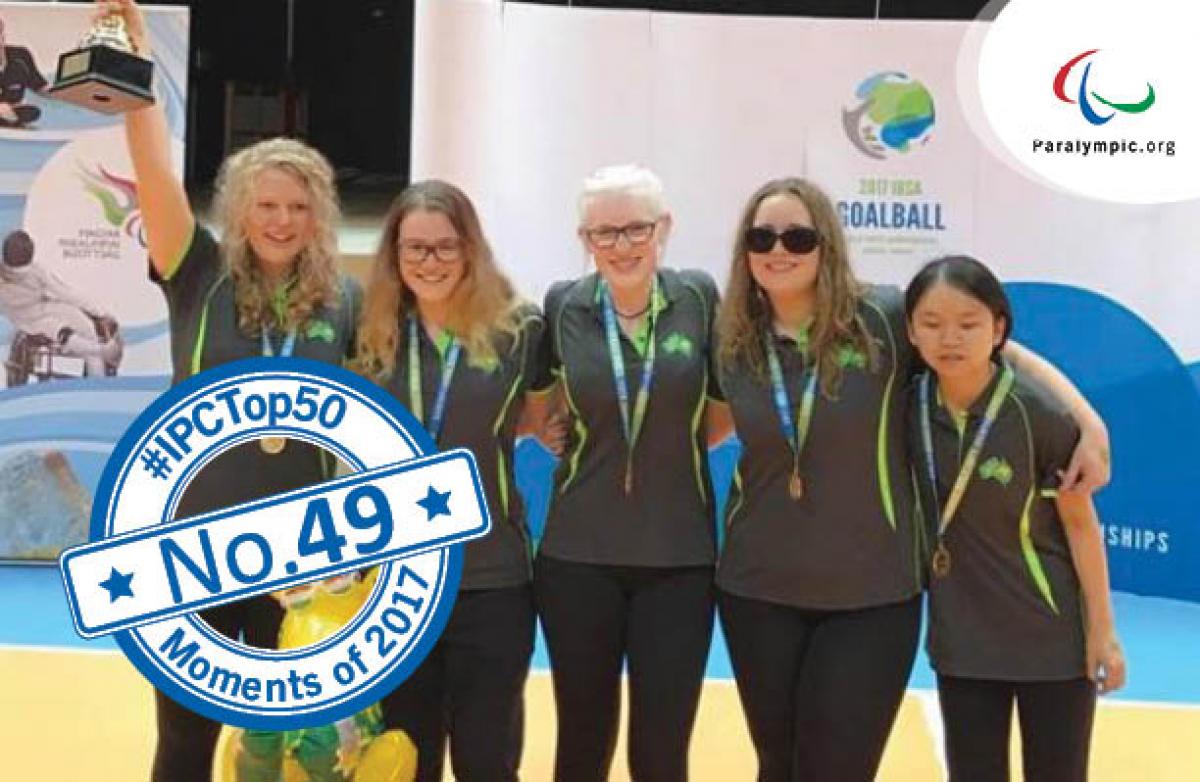 This historic achievement makes it to No.49 in the International Paralympic Committee’s (IPC) Top 50 Moments of 2017.

Nine national teams made up the women’s tournament, with Australia being drawn in Group X together with countries with much more experience in the sport such as Russia*, Germany, USA and Spain.

The Australian team showed confidence from day one despite being branded as underdogs, hammering Spain 13-3. In their second match, however, they suffered their first and only defeat in the tournament against Russia* 12-2.

They rapidly recovered to subsequently beat Germany 12-5 and the USA 7-4 to qualify for the quarter finals as second in the group behind Russia*. Brazil topped Group Y, ahead of Israel, South Korea and hosts Hungary.

At the quarter final stage, Australia achieved an 11-2 victory over South Korea with a fantastic performance by Brodie Smith, who scored five goals. In the semi-finals, Smith again demonstrated her talent by scoring all of Australia’s goals in the 11-6 triumph over Brazil.

Russia*, who had also qualified for the final after beating Germany 10-2, were the strong favourites for the title. But thanks to seven goals from Smith and two from Nikita Grosser, Australia took revenge for the group stage defeat, overcoming the Russian* team 9-6 for a much-celebrated victory.

The Australian female goalball team has competed at six Paralympic Games, including the last two, but has never won a medal. But with many of these young players eventually being promoted to the first team, Australia is now hoping to put an end to their medal drought at Tokyo 2020 or Paris 2024. 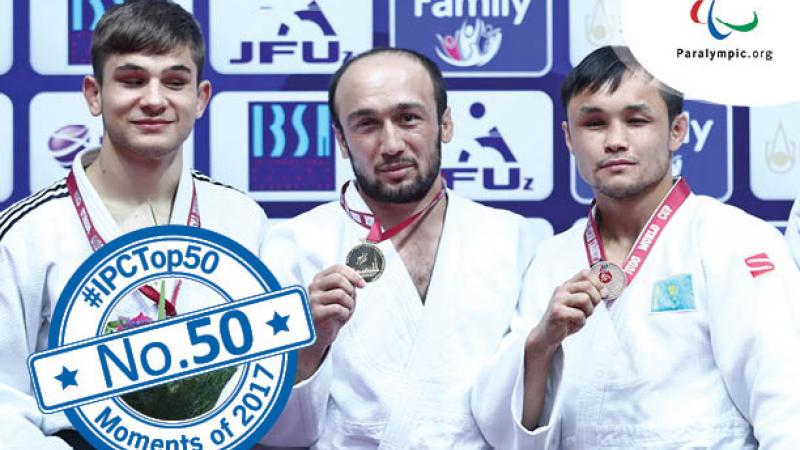