Toronto: the best prepared city ever for a Parapan American Games say the APC

World’s leading para-swimmer Daniel Dias of Brazil has confirmed he will defend his 11 titles this August and cannot wait to compete. 12 Mar 2015
Imagen 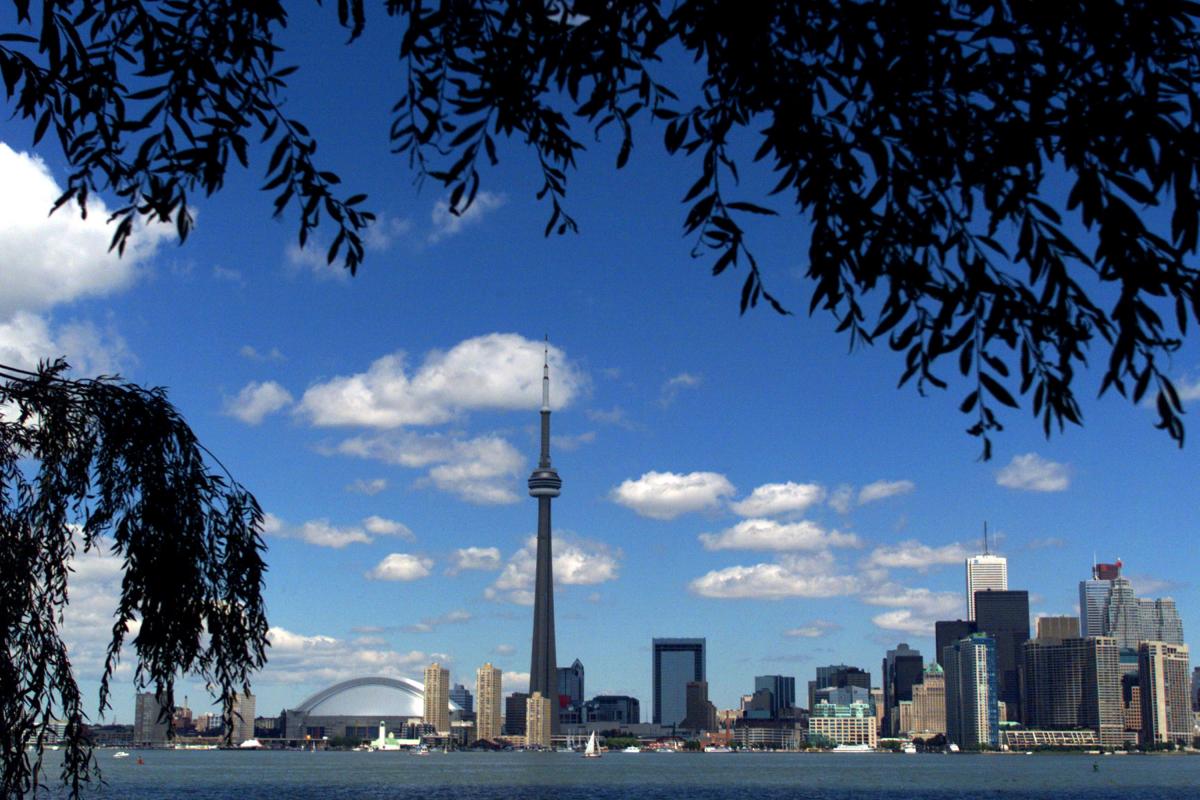 The skyline of Toronto, the city which will stage the 2015 Parapan American Games.

“The TORONTO 2015 Parapan Am Games will be fifth edition of the Games and with five months to go they are in fantastic shape, the best prepared yet. We have finished touring the venues, many of which we have seen rise from plans on paper to spectacular theatres for sport which I am sure the athletes will love competing in.”

During three days of meetings with the TORONTO 2015 Pan Am/Parapan Am Games Organising Committee (TO2015), a delegation from the APC and IPC toured many of the competition venues and reviewed plans for the Games which run from 7- 15 August.

Jose Luis Campo said: “The TORONTO 2015 Parapan Am Games will be fifth edition of the Games and with five months to go they are in fantastic shape, the best prepared yet.

“We have finished touring the venues, many of which we have seen rise from plans on paper to spectacular theatres for sport which I am sure the athletes will love competing in.”

Xavier Gonzalez said: “I fully believe that the TORONTO 2015 Parapan America Games will be historic, attracting a record number of spectators, athletes and competing countries. In my view Toronto this August will do for the Parapan American Games what London did for the Paralympic Games in 2012, that is how good I believe they will be.

“They will be Canada’s biggest para-sport event in terms of participants and number of sports since the 1976 Paralympic Games which were also held in Toronto. In addition to being a fantastic sporting spectacle, the Games have already started to and will continue to provide a number of legacies for the city and the wider area.

“The Games are accessible for all, not just for the athletes but also for the spectators with every single venue having accessible seating and benefitting from accessible transport links. In May the first ever Accessibility Guide for a Pan American and Parapan American Games will be published outlining all the accessible services and spaces that will provided for spectators during both Games.”

Around 1,600 athletes from a record 28 countries are set to compete in 15 sports at the Games and all will act as qualifiers for the Rio 2016 Paralympic Games. As a result many of the competing countries will be sending their strongest teams, including Brazil who confirmed on Thursday that Daniel Dias, arguably the best para-swimmer in the world at the moment, will definitely be lining up at the CIBC Pan Am/Parapan Am Aquatics Centre and Field House.

Two-time Paralympian Dias is a modern day great of the pool having won 10 Paralympic golds, 17 world titles and the Laureus Sports Award for Athletes with a Disability on two occasions. At the 2011 Parapan American Games in Guadalajara, Mexico, he won a record 11 gold medals, topping the podium in every single event he competed in.

“I’m looking forward to being in Toronto. The Parapan Am Games are very special to me. I have fond memories of my first Games since I had the chance to compete in front of the Brazilian fans in Rio de Janeiro 2007. Then, four years later, I left Guadalajara with 11 gold medals. So I’m really excited about Toronto and I want to enjoy my time there,” said 26-year-old Dias who currently holds 10 individual world records.

“Daniel is a household name in his home country and effectively is the Michael Phelps of the para-swimming world, claiming all titles and records before him. The fact that he has come out now to say he’ll be competing in Toronto, even before the Brazilian team is named, shows how important this event is to him and athletes in the Americas.

“Brazil topped the medals table in 2011 and with Rio 2016 edging closer they are determined to do ever better this time round. They will be sending their best athletes as will hosts Canada who are determined to finish in the top three of the medals table in front of their fans. The US have also said they’ll be sending their strongest team ever to a Parapans.

“These three countries are absolute Paralympic powerhouses and their commitment to sending their best athletes shows how seriously they are taking this event. It’s all shaping up very nicely with every competition venue ready to play host to some of the world’s leading para-athletes.”

Tickets for the Parapan American Games go on sale on 23 March and tickets are priced for the whole family from CAD 20 to CAD 35 with half-price tickets for people under 16 and over 65.

Xavier Gonzalez said: “I am confident that Toronto will break all ticketing records. Canadians and Ontarians in particular love their sports and these Games are a chance for people to see exciting rivalries in the pool, on the field and on the court in other high-profile events including track and field, wheelchair basketball, wheelchair rugby, and track cycling.

“I know demand for Pan Am Games tickets has been unprecedented and those who have missed out on tickets in my view should not be too disappointed. The Parapan American Games is another opportunity for them to get involved in what will be a great celebration of sport and the highlight of Canada’s Year of Sport.”

The Parapan American Games will take place between 7-15 August. 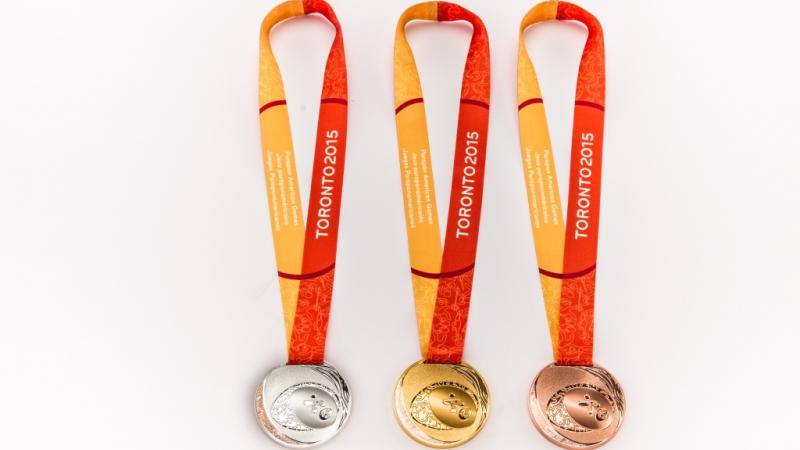