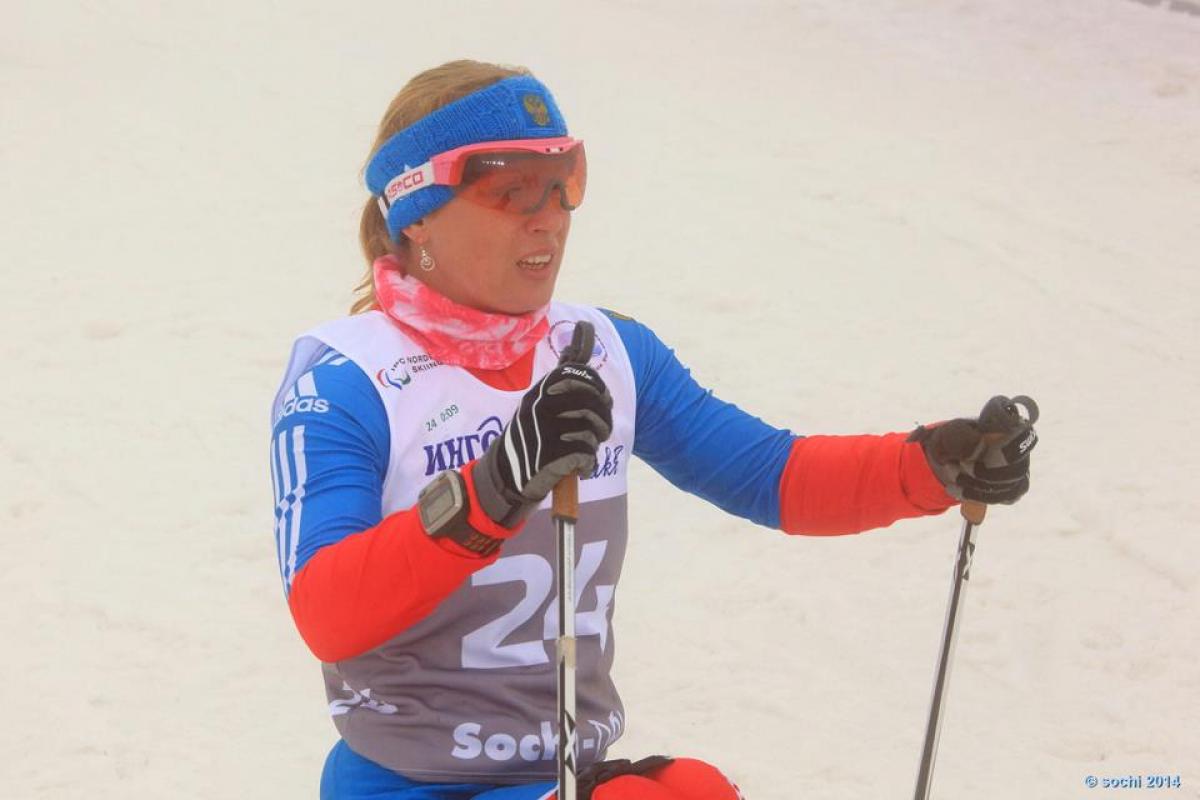 The competition day started off with the 4x2.5km mixed relay. Ukraine got off to a great start, with visually impaired skier Iaroslav Reshetynskiy and his guide Dmytro Khurtyk leading after the first leg, 45 seconds ahead of German sit-skier Martin Fleig and Belarus sit-skier Dzmitry Loban in second and third respectively. Russia exchanged in fifth place handing over from sit-skier Marta Zaynullina to multiple world champion Mikhailina Lysova and her guide Alexey Ivanov.

Standing skier Siarhei Silchanka put Belarus into the lead after the second leg, with Ukraine in second and Germany third.

The third leg then saw Ukraine move back into the lead with Iuliia Batenkova, whilst double world champion Andrea Eskau helped Germany move to second place. Russia started picking up the pace and went into the final exchange placed third.

On the final leg, Russia’s Nikolay Polukhin and his guide Andrey Tokarev passed his Ukrainian rival Oleksandra Kononova and his German counterpart Wilhelm Brem and guide Florian Grimme to take home the gold medal for the Russian team. Silver went to Ukraine and bronze to Germany.

In the mixed relay, at least one member of the team has to be female and the combined score of the athletes’ classification percentages cannot go above 330 per cent.

Vegard Dahle (standing) put Norway into a strong one minute lead after the first leg ahead of Russia. Eirik Bey and his guide Kristian Myhre Hellerud held on to first place, coming to the exchange area 43 seconds ahead of Russia’s Vladislav Lekomtcev.

Live coverage of each medal event, which is acting as a test event for next year’s Sochi 2014 Paralympic Winter Games can be found at www.ParalympicSport.TV. Wednesday’s (19 March) event will be the biathlon short with competition starting at 07:30 CET. 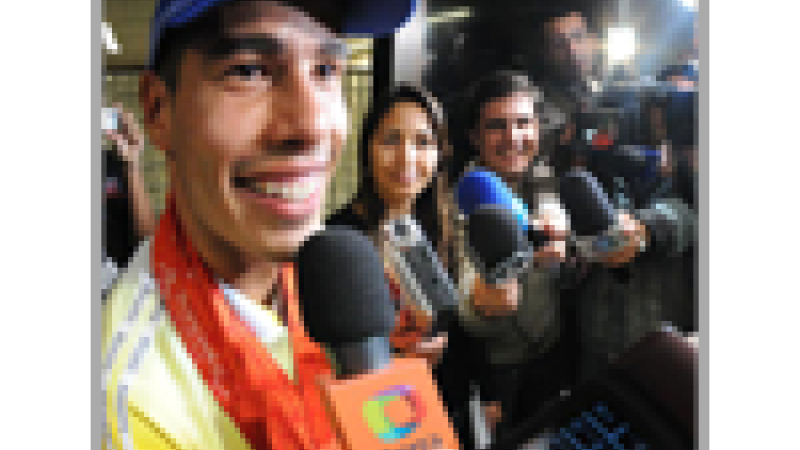 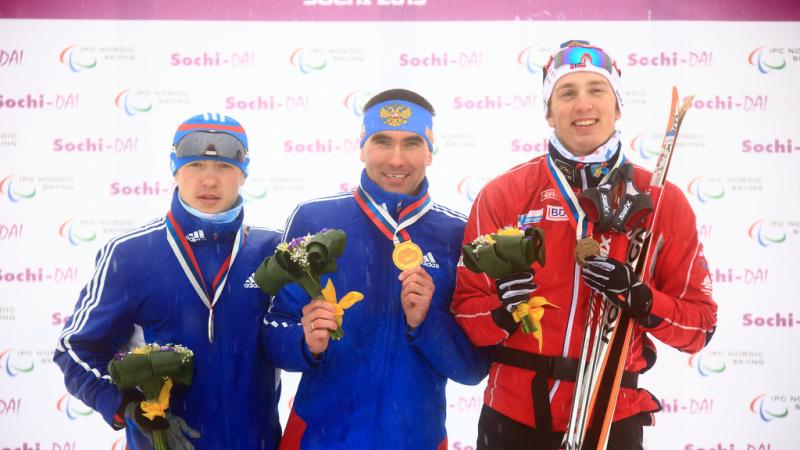