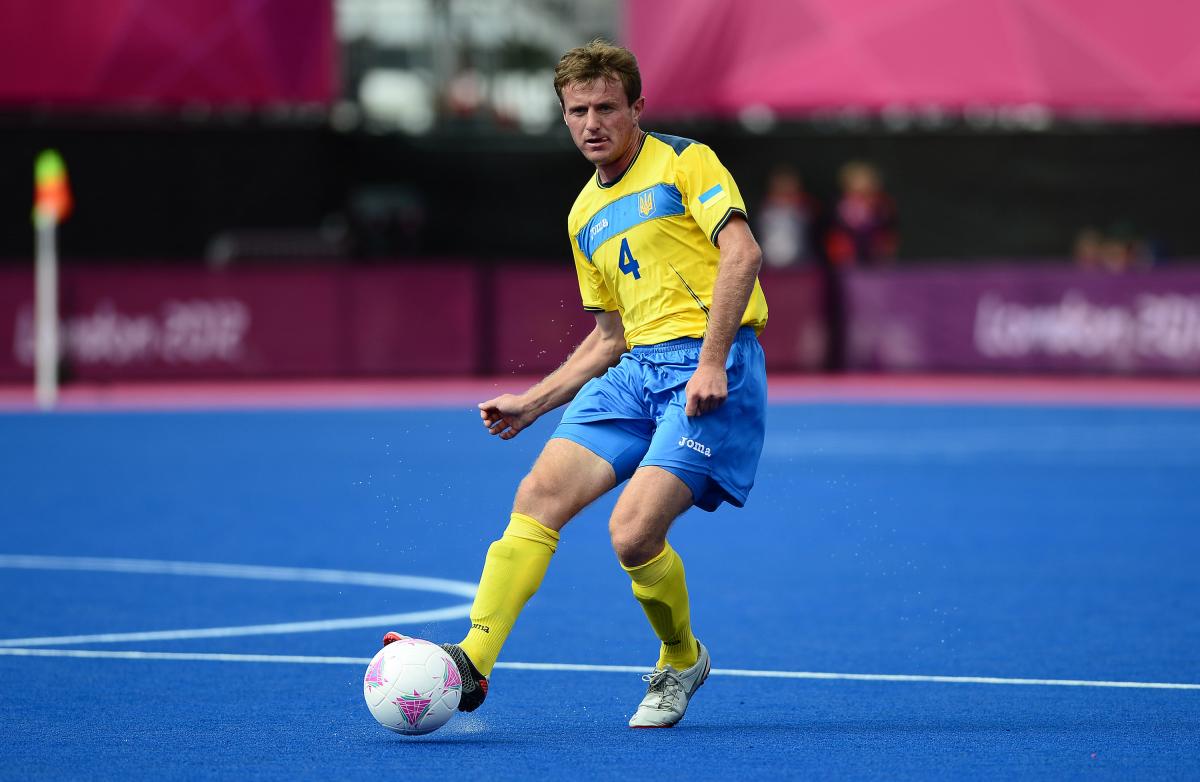 European champions Ukraine underlined their credentials as the team to beat at June’s 7-a-side football World Championships in Great Britain by going unbeaten at the 2015 Footie 7 International Tournament in Portugal last week (22-27 March).

Five countries took part in the first major international competition of the season – hosts Portugal, USA, the Netherlands, Argentina and Ukraine - with each side playing each other once.

Ukraine opened their account with a comfortable 3:0 win over Argentina, whilst European silver medallists the Netherlands suffered a surprise 1:0 loss to the USA.

Hosts Portugal were next in-line for Ukraine, but four first-half goals, helped the London 2012 silver medallists go on to secure an easy 5:0 win.

The USA put up a sterner task for Ukraine in their third game, but two first half strikes from Vitalii Romanchuk – who finished as the competition’s leading scorer with five goals – sealed the win 2:0.

Ukraine’s final game was a re-run of the 2014 European Championships final. Last August Ukraine demolished the Netherlands 3:0 in the final to take the European crown but this time round the game was a much closer affair.

Nine minutes into the second half Romanchuk gave Ukraine the lead only to see the Netherlands’ Daniel Dikken level the tie three minutes later. The match finished 1:1.

At the end if the tournament the best goalkeeper award was presented to Ukraine’s Symashko Konstyantyn who let in just three goals, whilst Argentina’s Matias Bassi was chosen as most valuable player. 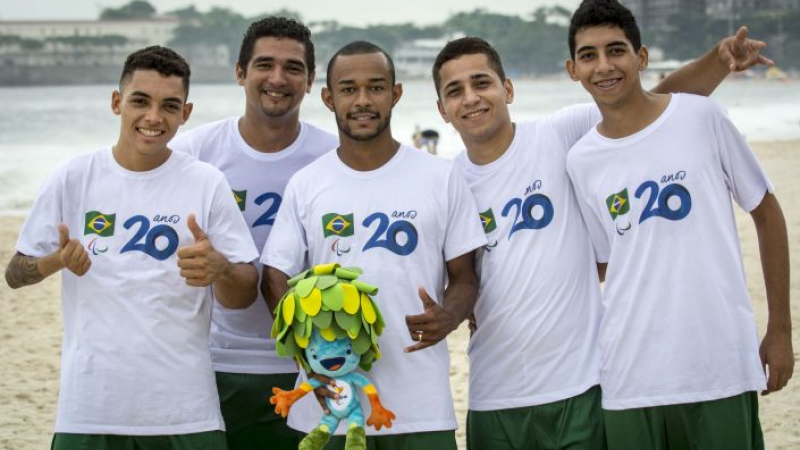