Ukraine take both European B titles 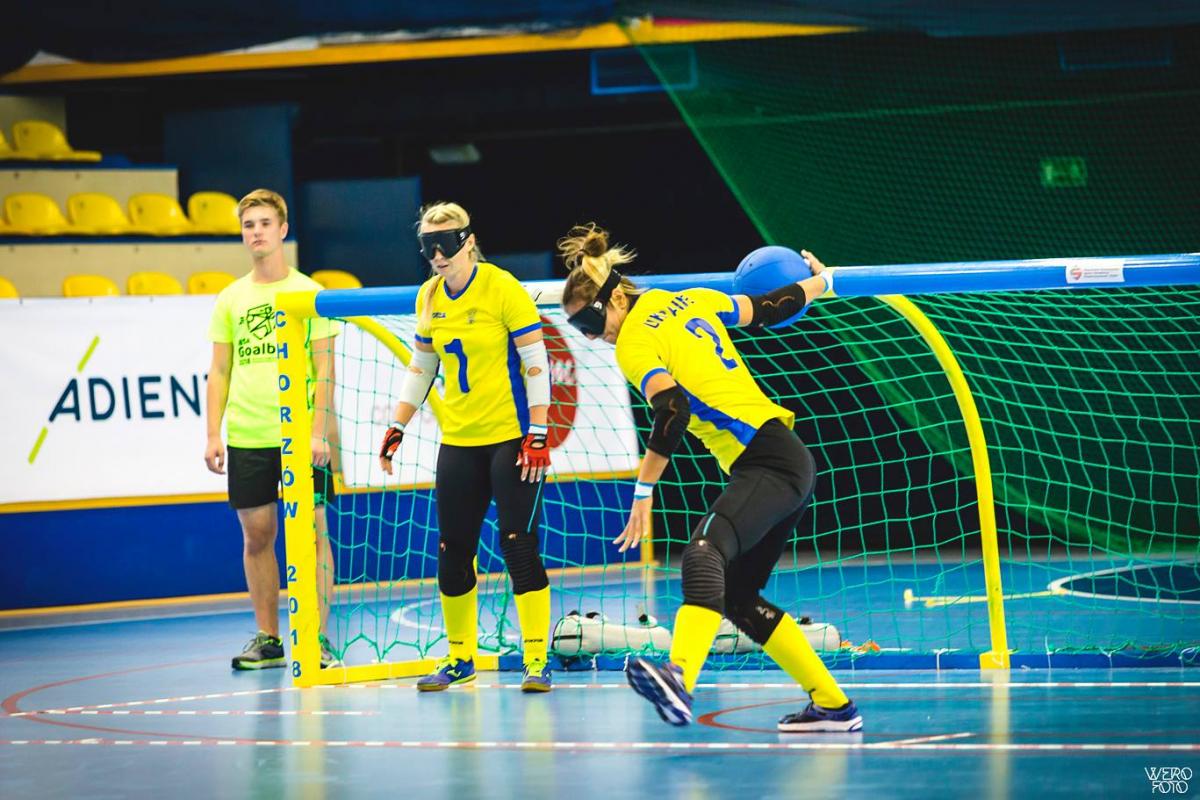 The Ukrainian men and women impressed in their respective finals at the Goalball European Championships B in Chorzow, Poland, on Saturday (29 September), claiming both golds.

With promotion to the A pool already secured for the finalists, the title was the main focus of attention.

The men’s team smashed Greece 12-2 in the gold medal match thanks to an outstanding performance in the second half.

Hosts Poland faced Spain in a tense bronze medal tie which saw the lead swap several times. But the latter achieved a 10-5 triumph.

Israel took on Portugal in the fifth place game, winning 7-8.

A fast and furious first half in the gold medal game between Finland and Ukraine ended 0-0 despite the pace of play.

Finland’s Krista Leppanen opened the scoring in the fourth minute of the second half with a strong shot at the centre of the goal, bouncing over the Ukrainian defence.

Ukraine’s reply was swift, with Olena Rud immediately equalising the score when play resumed. They then took the lead just over a minute later to secure a 2-1 victory and lay their hands on the gold.

Sweden took the bronze with a 5-1 victory over Belgium, while the Netherlands beat Spain 5-1 to claim fifth place.

The competition saw the medallists from both the men’s and women’s competitions promoted to the A pool for 2019.