Vote for February’s Americas ‘Athlete of the Month’ 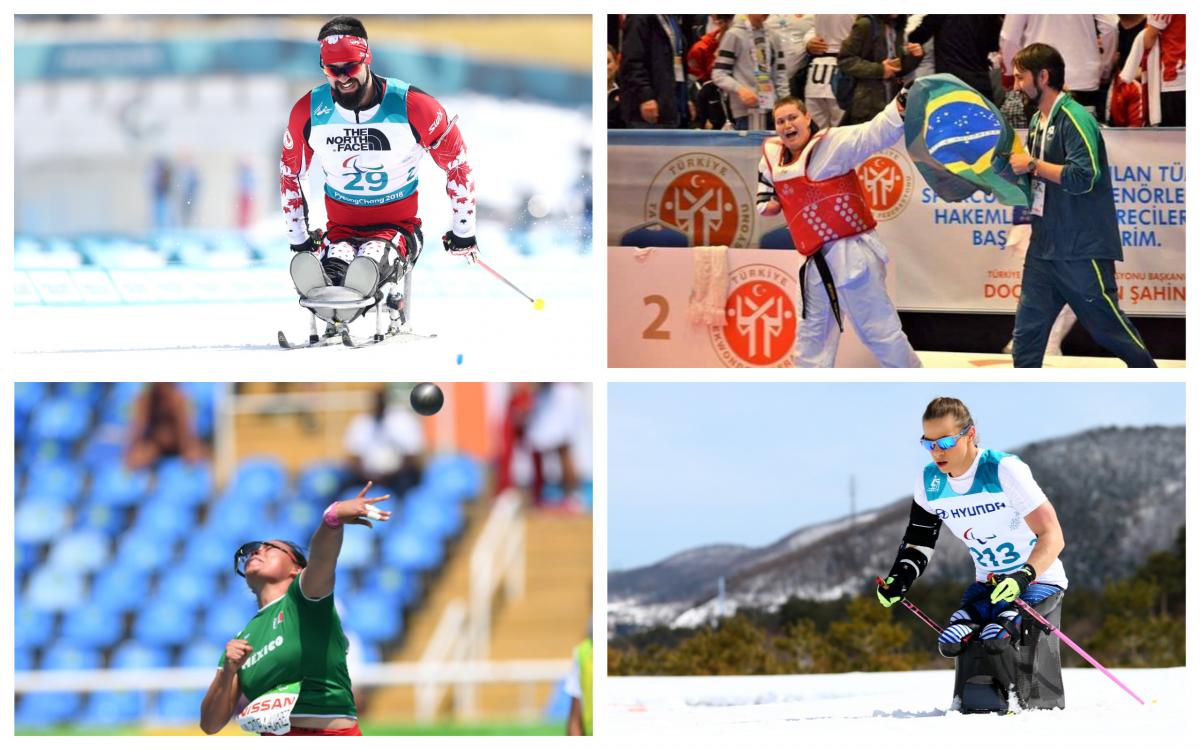 The nominations for February 2019’s Americas ‘Athlete of the Month’ poll have been announced. The public are invited to vote for their winner via the Americas Paralympic Committee homepage until Monday (18 March).

Won five world titles and six medals overall at the World Championships in Prince George, Canada, her first major competition since having two surgeries on her elbow.