Vote now for Allianz Best Team of the Month 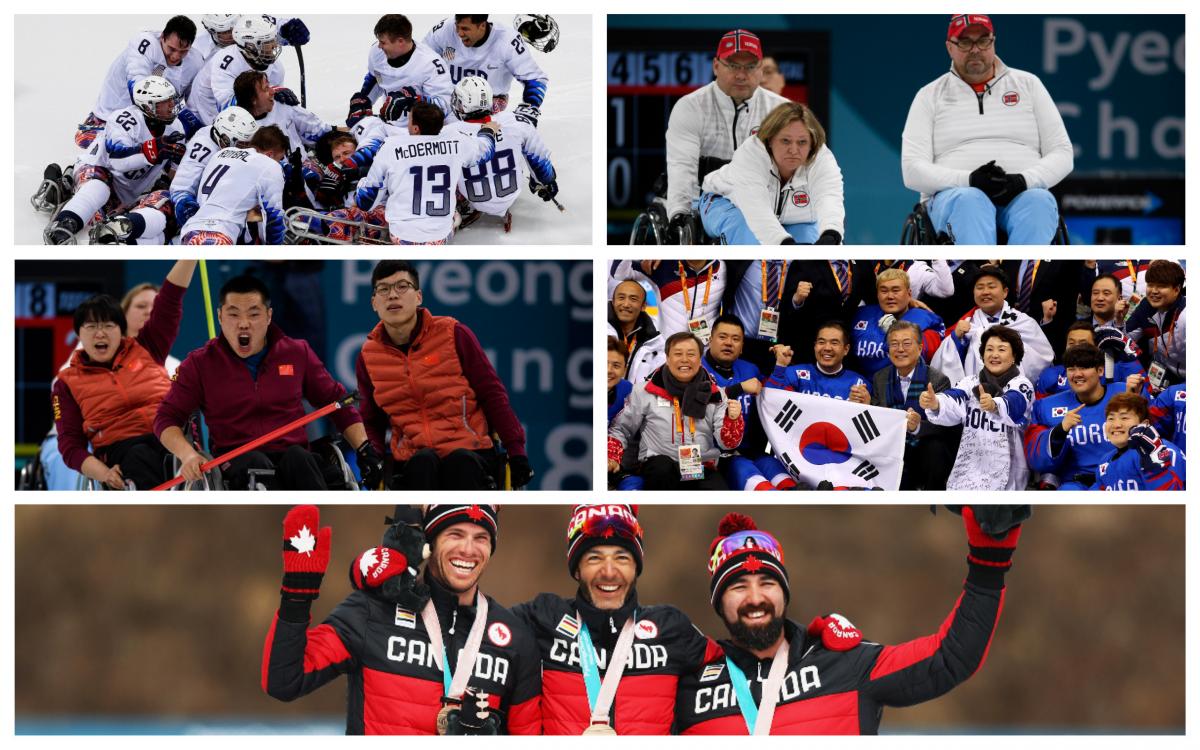 The International Paralympic Committee (IPC) has revealed the shortlist for the Allianz Best Team of March based on performances at the PyeongChang 2018 Paralympic Winter Games. The public can now vote for the winner on www.paralympic.org.

The public has until 12:00 (CEST) on Monday (23 April) to vote for the team they want to be the Allianz Best Team of the Month for March 2018 via the www.paralympic.org homepage.

The nominees for Best Team are:

In an event where most teams have three or four members, Canada went with just two - sit-skier Collin Cameron and vision impaired skier Brian McKeever. The pair raced superbly and called upon all reserves of energy to pick up the bronze.

Following nearly a decade of building its Para ice hockey programme for the Games, South Korea sealed its first Paralympic medal in the sport 11 months after taking bronze at the 2017 World Para Ice Hockey Championships at the same venue.

The US conceded just two goals throughout the entire tournament to secure a third straight Paralympic gold with a thrilling overtime win over world champions and rivals Canada.

Made history when they defeated Norway 6-5 in the final after an extra end to claim China’s first Paralympic Winter Games medal.

The reigning world champions’ silver medal was the country’s first in the sport after four Games appearances.