Olivier Niggli will succeed David Howman, who has been at the helm for 13 years. 22 Nov 2015
Imagen

"Olivier Niggli’s industry experience, deep knowledge of WADA's business and strategy, and leadership qualities will continue to strengthen the Agency’s position as the global leader of clean sport."

The World Anti-Doping Agency (WADA) has appointment Olivier Niggli as WADA’s new Director General. Niggli, who has held the role of Chief Operating Officer since 2014, succeeds long-standing Director General, David Howman, who has chosen not to seek a further extension of his mandate with WADA. Effective 1 January 2016, Niggli will start transitioning into the new role that he will officially assume on 1 July 2016.

In June, a four-person selection committee was established to find David Howman’s successor.

“After a thorough search, we were unanimous in our choice,” said Sir Craig Reedie, WADA President. “Olivier Niggli’s industry experience, deep knowledge of WADA's business and strategy, and leadership qualities will continue to strengthen the Agency’s position as the global leader of clean sport.

“Sometimes you are fortunate enough to find the optimal choice close to home. I would also like to take this opportunity to thank David for his dedication and fortitude in shaping today's WADA and wish him all the best in his future endeavours."

Commented Niggli: "I am thrilled to be taking on this new challenge with WADA at somewhat of a juncture for anti-doping. I look forward to dedicating my energy and skills towards protecting the clean athlete.

“Over the coming months, I will continue working closely with David and my colleagues to ensure a smooth leadership transition. In particular, I will focus on strengthening our relationships and interactions with our sport, National Doping Organisation and government partners at this pivotal time.”

Olivier possesses extensive international experience in the anti-doping industry; particularly, in the areas of legal, finance and governance. A lawyer by profession, he holds a master’s degree in law from the London School of Economics and an MBA from McGill University.

A Swiss national, Olivier started his legal career with Swiss-based law firm, Carrard & Associés, where he had WADA as a client. In 2002, he first joined WADA as the Agency’s Legal Director to which he added the title of Finance Director in 2004.

In 2011, Olivier returned to Carrard & Associés as a partner, where his practice focused on sport, arbitration and commercial law. In 2014, he returned to WADA as Chief Operating Officer and, among other contributions, has been instrumental with implementation of the new World Anti-Doping Code and development of the compliance programme.

“We will work together over the coming months to provide a seamless transition internally and externally,” Howman said. “I know that Olivier will continue the work that has been done to maintain the independence of the Agency. After 13 years at the helm of WADA, I now look forward to engaging further in the support of initiatives that seek to protect the integrity of sport." 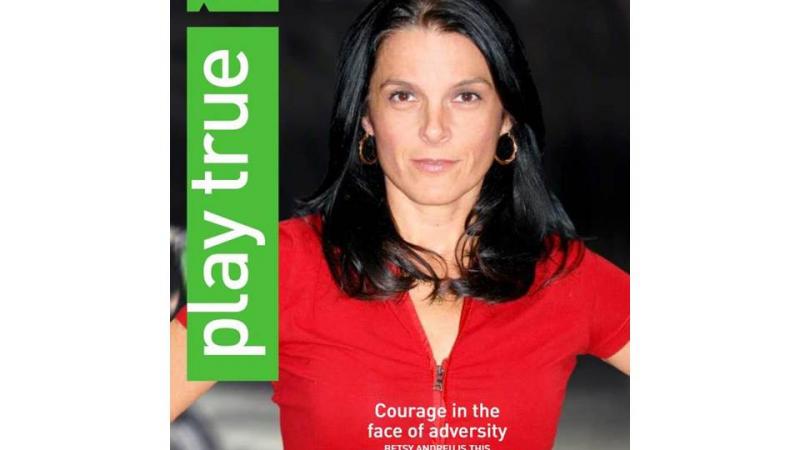 WADA President Op-Ed: The net is closing in on cheats
Imagen