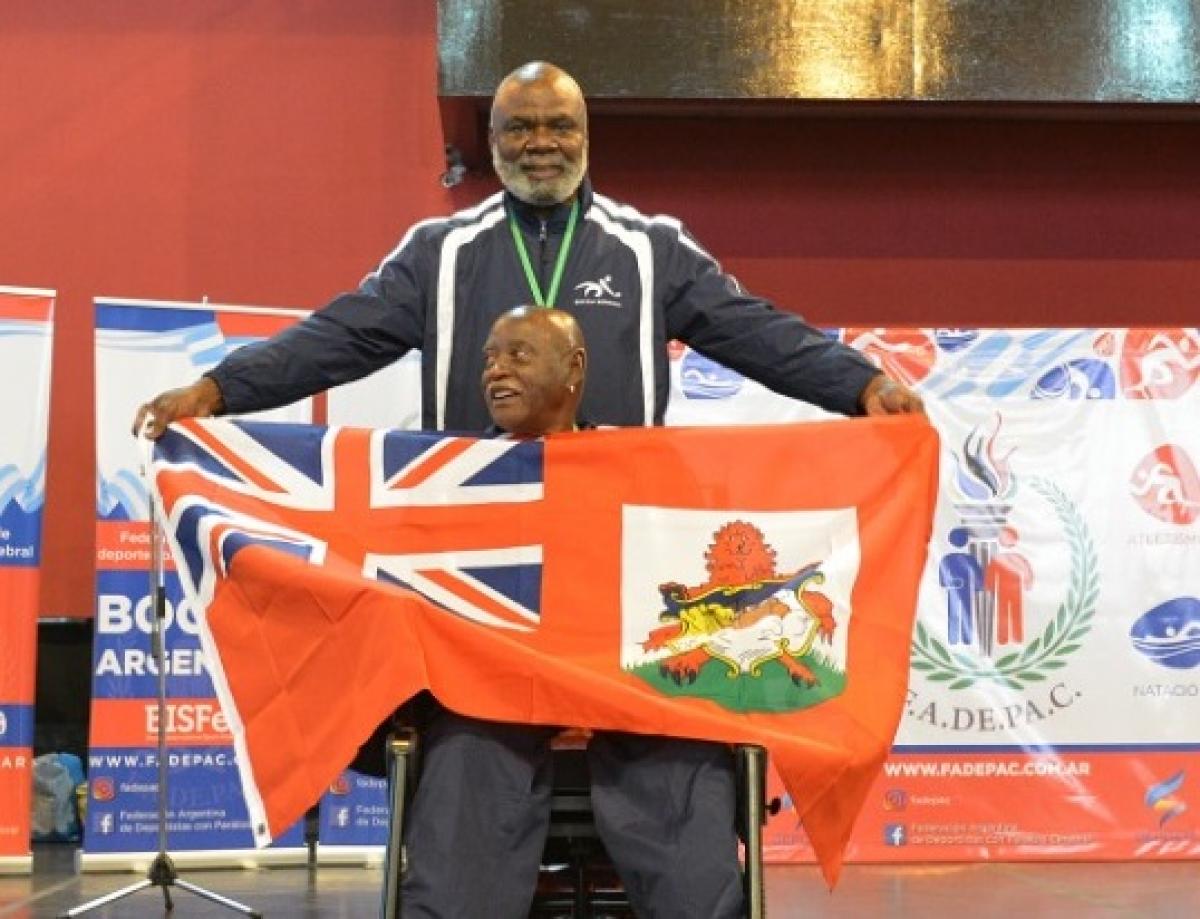 ⒸBuenos Aires LOC / BisFED
By Amp Media | For the IPC

Steve Wilson became the first Bermudian Para athlete to win an international boccia title when he took gold at the Buenos Aires Regional Open, which concluded in Argentina on Sunday (18 November).

The 70-year-old secured the historic first for his country in fine style, winning all six of his matches in the BC4 event. Home favourite Khalil Profiti had two cracks at toppling Wilson but having lost 4-1 to the Bermudian during the pool stage, Profiti folded in the final, once again going down 4-1 with Wilson scoring two in the first end to stamp his authority on proceedings from the off.

Little more than six years ago Bermuda did not boast a single boccia team but, led by the WindReach Club, of which Wilson is a member, the nation is swiftly making its mark on the sport. Wilson, the current world No.42, now has his sights firmly set on qualifying for the Parapan American Games in Lima in 2019 and then heading to Tokyo for the Paralympic Games a year later.

The delighted gold medallist was joined in Buenos Aires by two compatriots, BC1 players Omar Hayward and Yushae DeSilva-Andrade. The pair both lost in the pool stage to eventual silver medallist Eduardo Ventura of Mexico, with Hayward going on to finish fifth overall with DeSilva-Andrade ending seventh.

Mexicans make waves in BC1

Ventura’s teammate Eduardo Sanchez Reyes proved virtually untouchable in the BC1 competition, living up to his billing as the pre-tournament favourite. Comfortably the highest-ranked competitor in the field, the world No.10 suffered few alarms en route to the gold, which he won by defeating Ventura 4-1 in the final.

Chile’s German Calderon got closest on the scoreboard to Sanchez Reyes, going down 6-4 in the semi-final but with the Mexican 6-1 up heading into the final end, the result was never in doubt.

The crowd got what they so desperately wanted in the BC2 category, with Jonathan Aquino storming through to win an all-Argentine thriller in the final against countryman Luis Cristaldo.

After both players had demolished their semi-final rivals, Aquino winning 9-1 versus Mexican Dubier Paredes Moroyoqui and Cristaldo advancing after a 10-0 thrashing of Chile’s Lenik Sepulveda, the stage was set and the final did not disappoint.

Cristaldo, the current world No.8, claimed the early initiative to lead 3-0 at the halfway stage but Aquino, having got on the board in the third end, saved the best for last, scoring three points at the death to grab the gold 4-3.

It was another in-house affair in the BC3 event, with Colombia’s finest in irresistible form. The nation contributed three of the four semi-finalists with Carlos Tinjaca Suta advancing to beat teammate Jesus Romero 5-1 in the final.

Check out the full list of results from the Buenos Aires Regional Open on the Boccia International Sports Federation website. 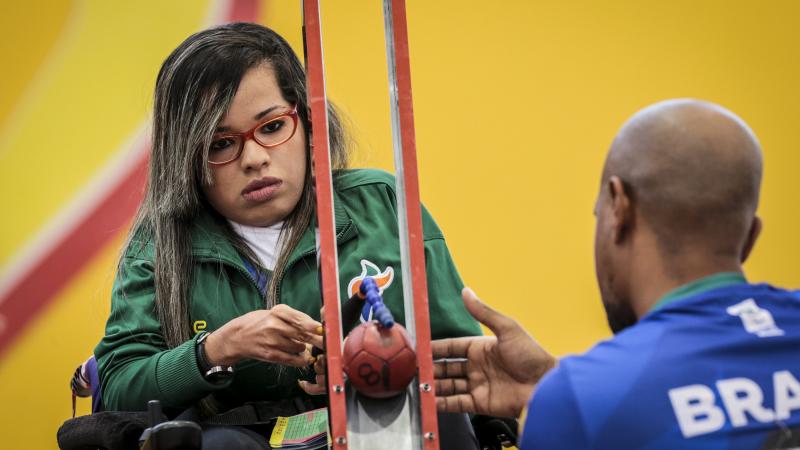 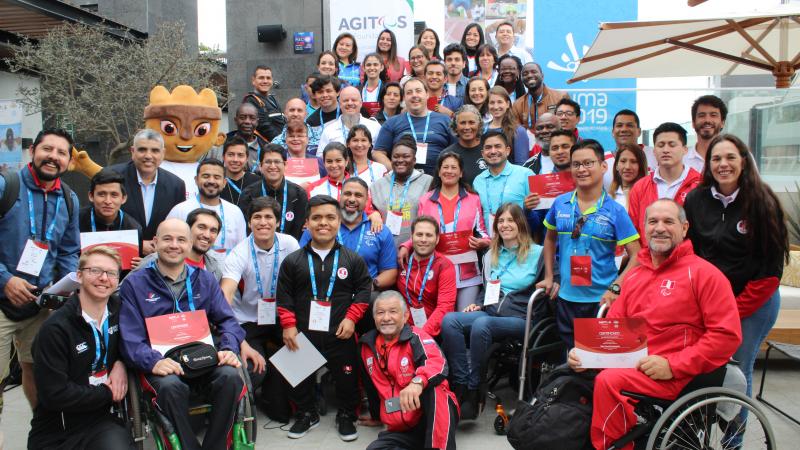