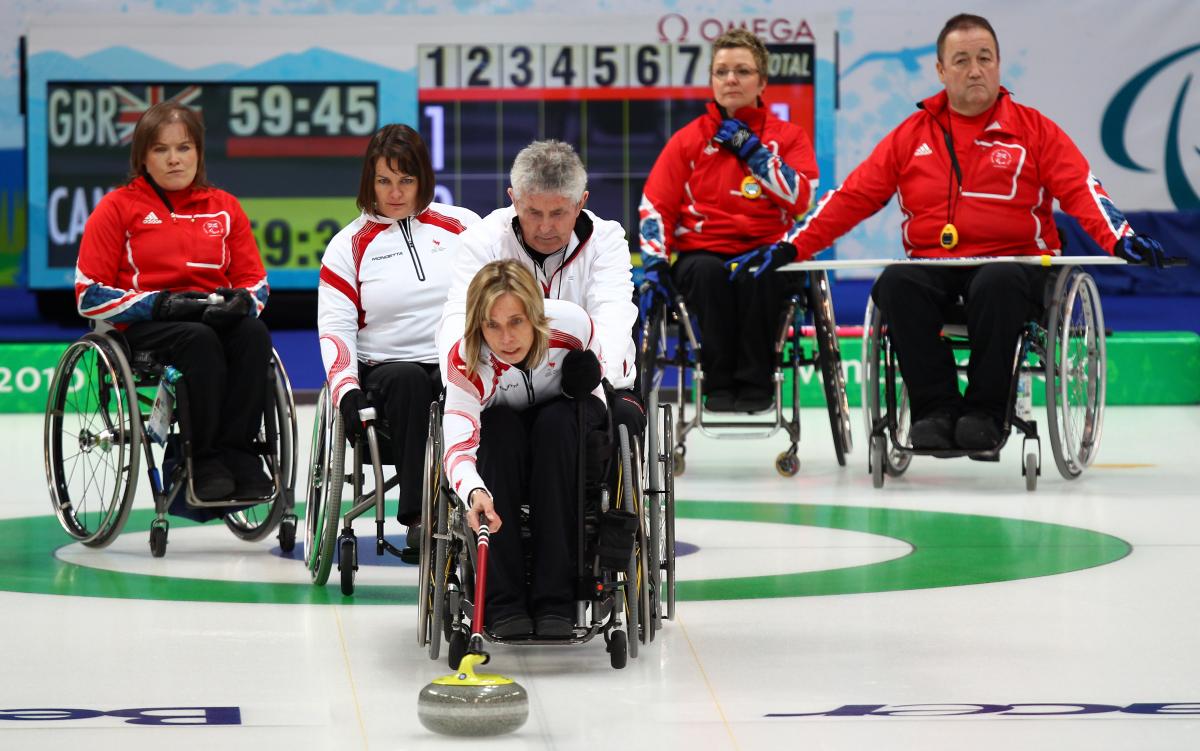 Sonja Gaudet releases the stone during a wheelchair curling round-robin game against Great Britain at the Vancouver 2010 Paralympic Winter Games.

All five sports will be contested on Day 2 at Sochi 2014.

Two Austrians, Matthias Lanzinger and Markus Salcher, will go head-to-head in the men’s super-G standing event when alpine skiing begins at 10:00 (MSK). Salcher, 22, is the reigning world champion in the event and won his first Paralympic gold on Day 1 at Sochi 2014 in the downhill. Lanzinger, a former able-bodied skier on the World Cup circuit, is eager to chase his first Paralympic medal and will have plenty of media attention if he reaches the podium.

Check out one of the best wheelchair curling matchups of the Games, as defending Paralympic champions Canada face Paralympic silver medallists Sweden. Look for Sonja Gaudet and Jalle Jungnell to lead Canada and Sweden, respectively, in what could be a great showdown for fans. Meanwhile, American Tatyana McFadden, a Russian adoptee, will try to transfer her wheelchair racing talents to the snow when she makes her Winter Games debut in the women’s 12km sitting cross-country skiing race. Coming off an athletics season in which she won six world titles and completed a marathon Grand Slam, McFadden is in top shape but unsure where she stacks up in the medal hunt. Also, be on the lookout in the men’s 15km sitting race, as the host nation’s Roman Petushkov aims for his second gold in Sochi.

Host nation Russia have another ice sledge hockey game with major implications, this time against Italy at 20:00 (MSK) against Italy. The home team must win the Group B preliminary round game if they want to keep alive any chance of advancing to the medal round. Look for top forward Dmitry Lisov – newly named captain – to power Russia at the top of the ice, while Florian Planker will anchor the Italian front. 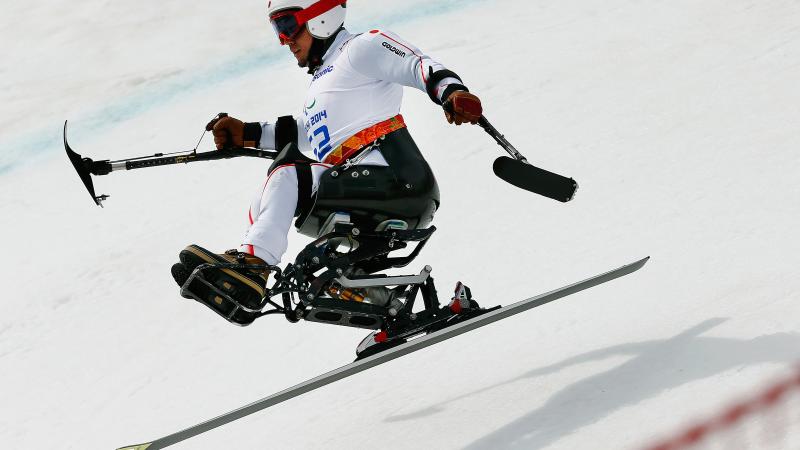