The Canadian men’s and women’s senior national teams for this year have been revealed, but they don’t include superstar Patrick Anderson. 09 Jan 2013
Imagen 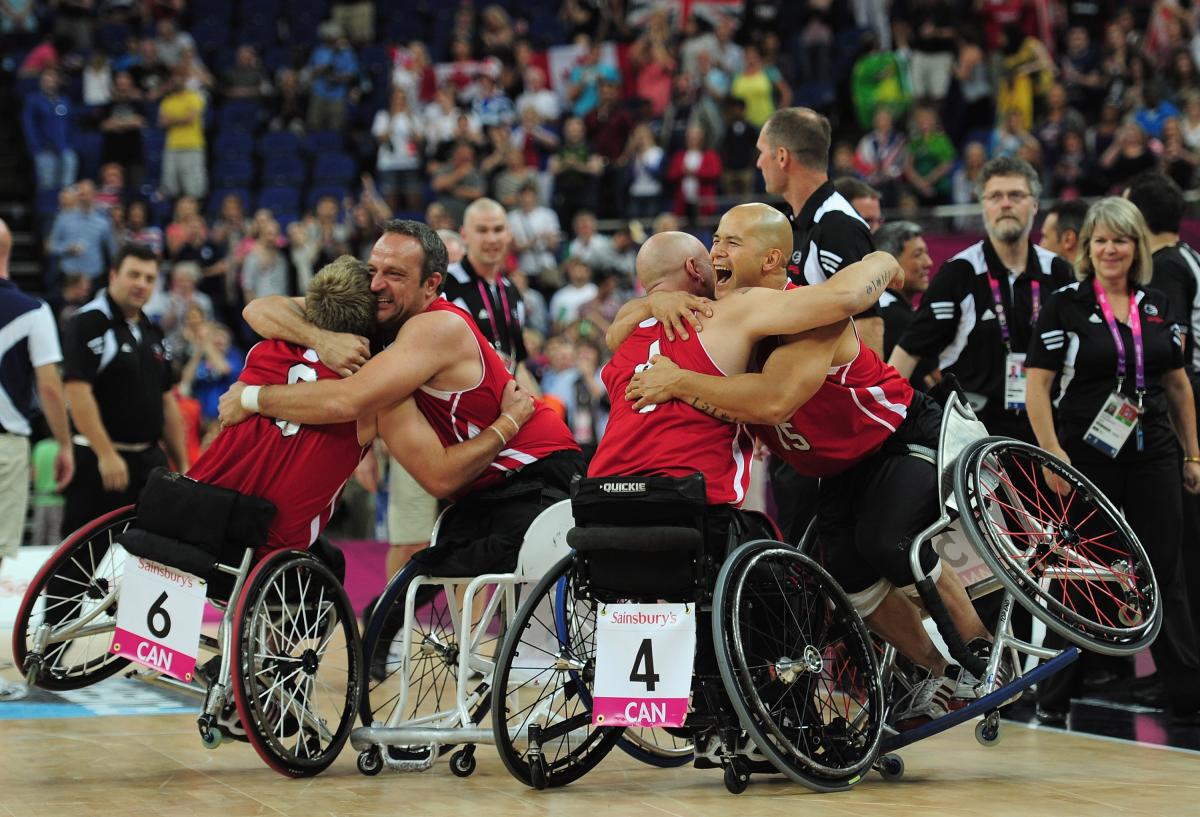 "The three new players give our senior team an injection of youth and top-end speed, and I'm looking forward to working them into the various line-up combination.”

Wheelchair Basketball Canada revealed the names of the 24 athletes selected to represent the country in 2013 on their senior men’s and women’s national teams.

"The three new players give our senior team an injection of youth and top-end speed, and I'm looking forward to working them into the various line-up combination,” Canadian men’s head coach Jerry Tonello said.

“At the same time, I'm excited about the additional opportunities for our development athletes and Futures Program players to compete internationally in 2013.”

The senior men’s national team went undefeated at the London 2012 Paralympics to capture their third gold medal in four Paralympic Games. It is the latest accomplishment in a sport dynasty that has placed them on the podium at four consecutive Paralympics and at five of the last six World Championships.

The men’s roster for 2013 does not include superstar Patrick Anderson, who led the team in scoring in London and many of the past several years, as he has decided to take the year off to devote it to his studies in New York.

Key players David Eng and Dave Durepos both return, though, and will look to lead them without Anderson.

The senior women’s national team is among the most successful and dominant teams in Canadian amateur sport history.

The team captured three consecutive Paralympic gold medals in 1992, 1996, and 2000, and bronze in 2004. They have also reached the podium at six consecutive World Championships.

The 2013 women’s squad will be anchored by Cindy Ouellet and Tracey Ferguson.

“Our team is a fast, high-energy group and I’m looking forward to watching our younger players develop and learn from the dedication and motivation of our veterans,” Canadian women’s head coach Bill Johnson said.

Canada’s teams were selected from a pool of 46 athletes (22 men and 24 women) who attended a week-long selection camp during the first week of January in Las Vegas (Nevada), USA.

The 12 men and 12 women named to Team Canada in 2013 are listed below. The athletes’ city of residence is indicated and those players returning from the 2012 team are denoted with an asterisk. 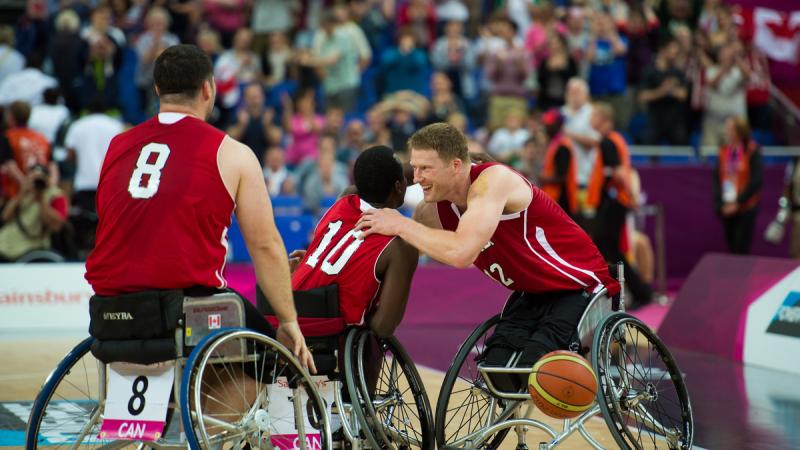