Who should be October’s Americas ‘Athlete of the Month’? 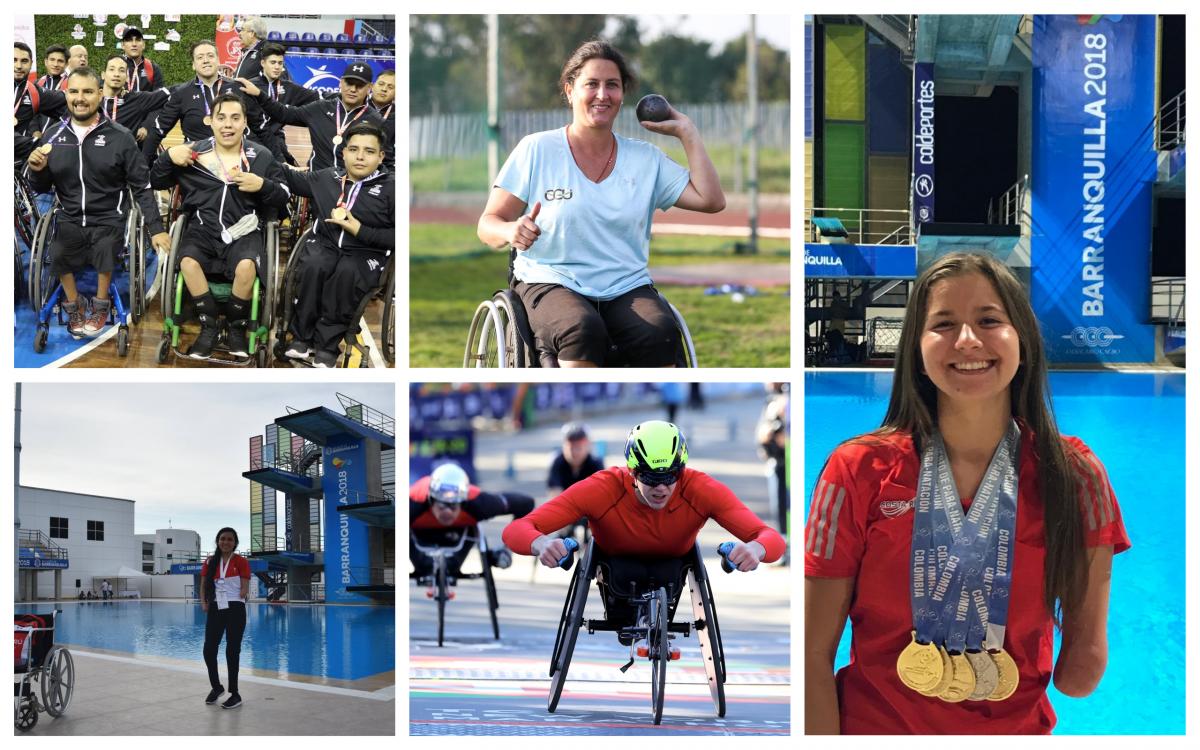 The nominations for October 2018’s Americas ‘Athlete of the Month’ poll have been announced. The public are invited to vote for their winner via the Americas Paralympic Committee homepage until Monday (12 November).

Captured his first major marathon victory with a win over defending champion Marcel Hug in Chicago, moving him to the top of the Abbott World Marathon Series XII leaderboard.

Set a new Americas record* of 7.30m in the women’s shot put F54 at the Athletics National Open in Colombia.

Erased a five-point half-time deficit in the final of the Central America and Caribbean Championship to beat Puerto Rico 59-56, ending the tournament unbeaten and qualifying for Lima 2019.