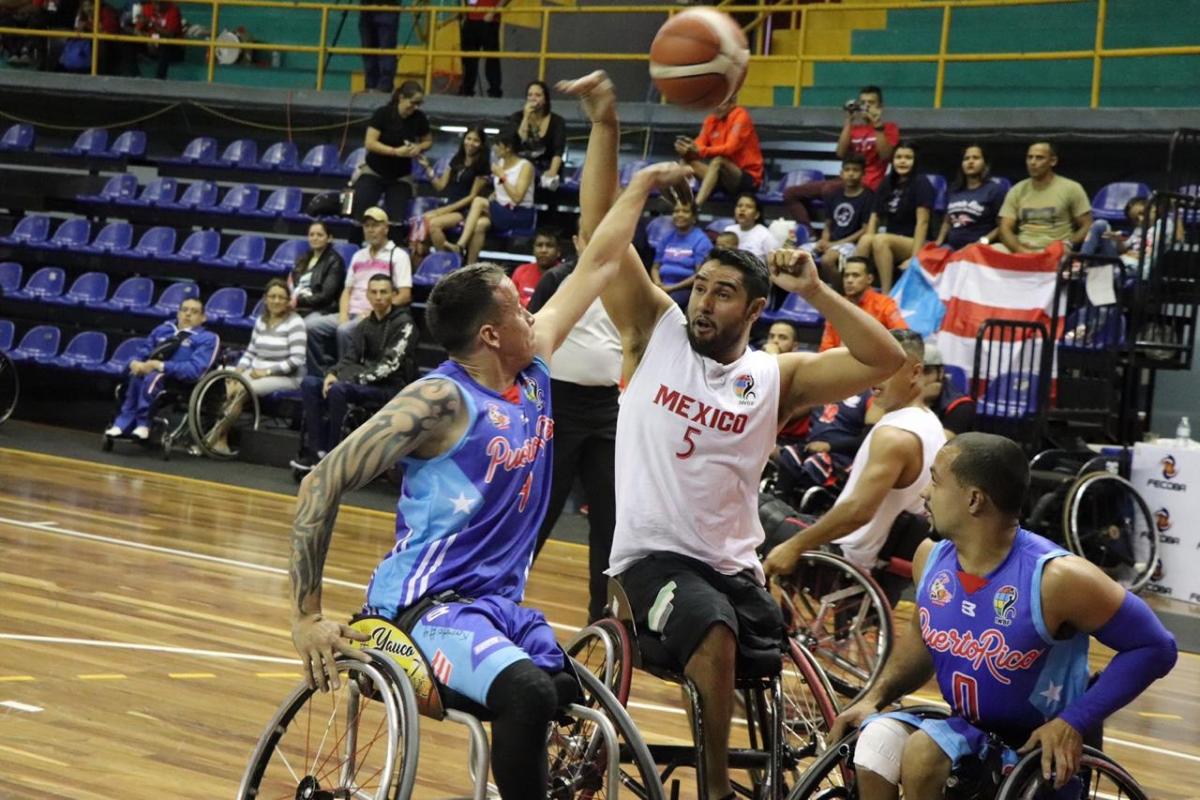 The victory not only awarded them the gold medal but also ensured their place in next year’s Parapan Am Games in Lima, Peru. 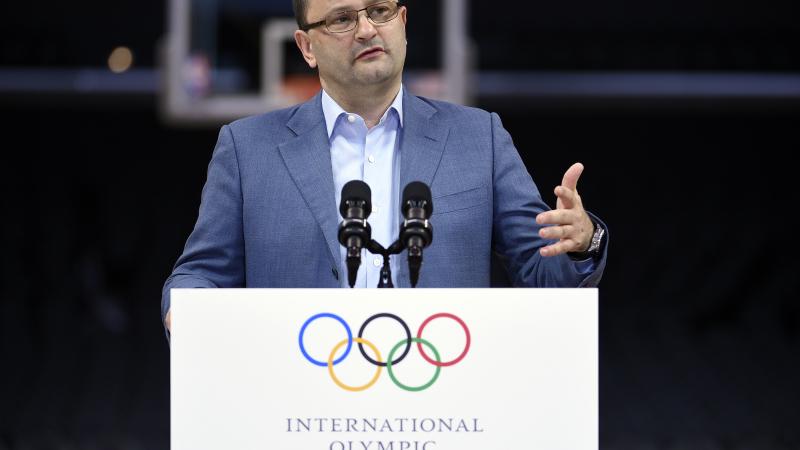 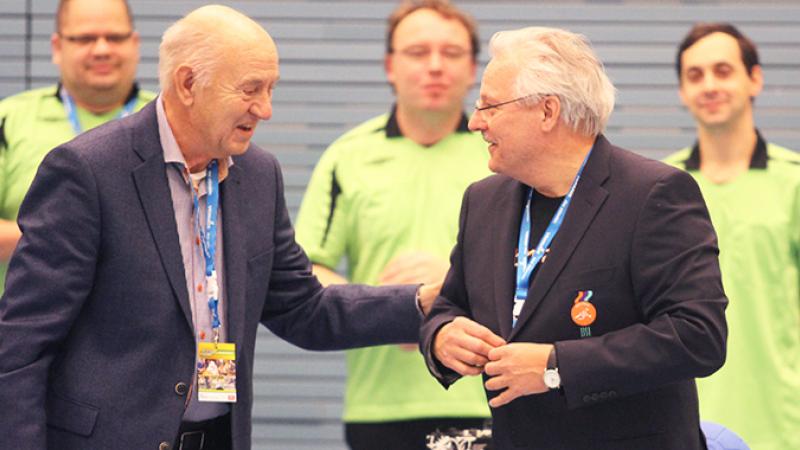 America
Lima 2019: Not a moment to waste say APC