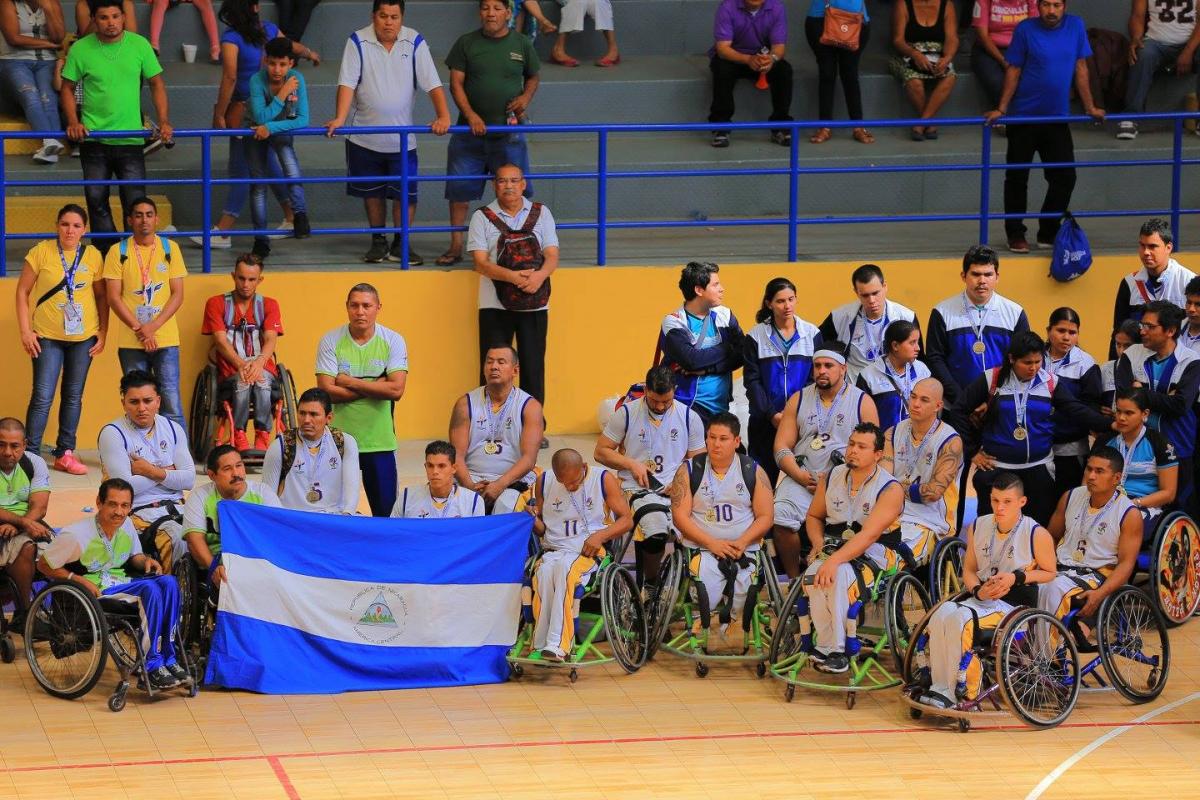 Six men’s wheelchair basketball teams are battling over six days for the 2018 Central Americas and Caribbean Championships title, as competition tipped off on Monday (22 October) in San Jose, Costa Rica.

But there is also more on the line.

Mexico enter as the defending champions from 2016, when they defeated Puerto Rico in the final. El Salvador defeated Nicaragua for the bronze medal.

But it was Nicaragua who captured the latest gold at the 2018 Para Central American Games.

“We are really looking forward to returning to Costa Rica for the CentroBasket. The continued development of wheelchair basketball in these regions will ensure we are in for a competitive tournament as all teams bid for a spot in Lima,” International Wheelchair Basketball Federation (IWBF) Americas’ Competition Officer, Steve Bach said.

“I know that Andres Carvajal Fournier and Wualter Soto from the Organising Committee are all ready for the tournament and are hoping that the fans will come out and boost the home team make it into the semi-finals,” Bach added.

The USA took gold in the men’s wheelchair basketball tournament at the Toronto 2015 Parapan American Games in Canada. The hosts finished with the silver medal and Argentina with the bronze.

More information on the Men’s Central America and Caribbean Championships can be found on the IWBF’s website and event Facebook page.