Wins for Bugaev and Daldoss at Alpine World Cup 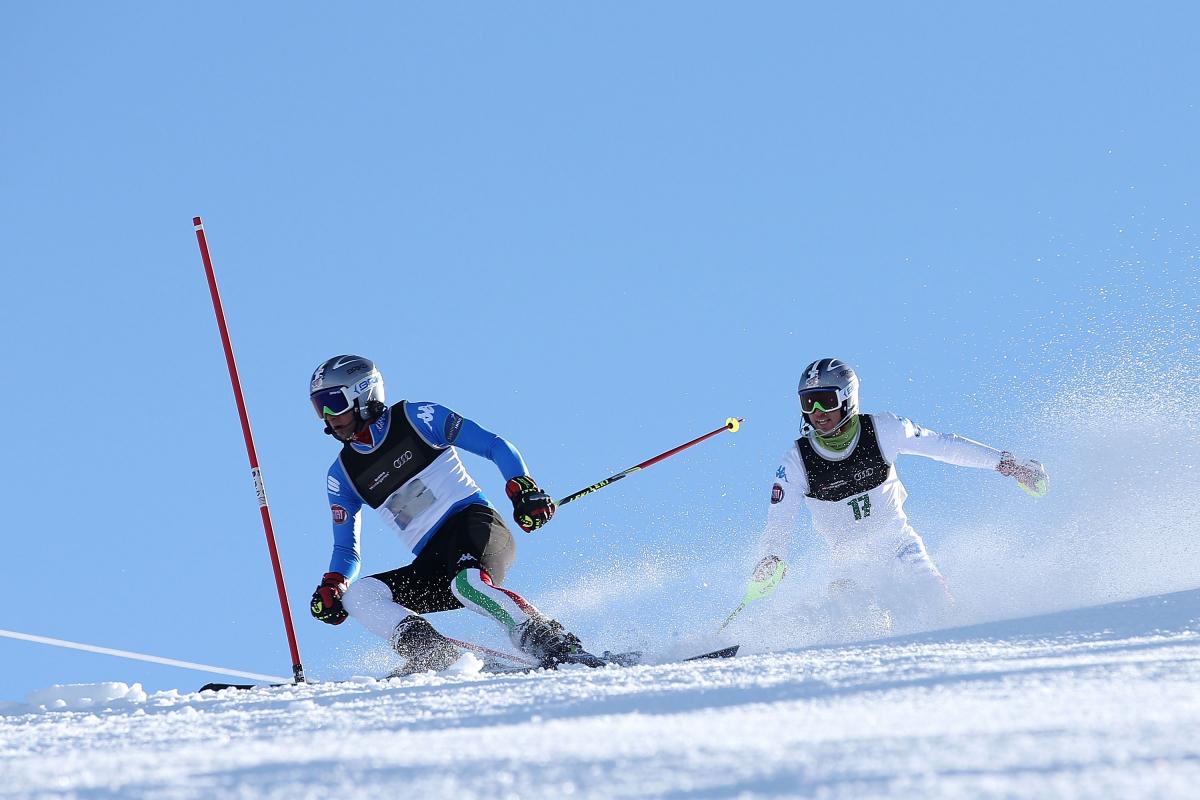 Russian Alexey Bugaev and Italy’s Alessandro Daldoss showed exactly why they should be considered as Sochi 2014 Paralympic medal hopefuls next month with victories in the giant slalom on the first day of competition at the IPC Alpine Skiing World Cup in St. Moritz, Switzerland, on Monday (3 February).

Bugaev (1:49.61) picked up his first World Cup giant slalom win of the season mainly due to an impressive first run which left him well ahead of the pack. Despite finishing third in the second run, the 16-year-old still finished ahead of Austria’s in-form rankings leader Markus Salcher (1:49.91) and Switzerland’s Thomas Pfyl (1:50.00).

Rounding off the men’s action was German Georg Kreiter (1:55.03) in the men’s sitting race. Fastest in both runs, Kreiter was pushed all the way by Austria’s serial podium finisher Roman Rabl (1:55.35) who finished second. On home snow Christoph Kunz (2:01.79) took third.

In the women’s events, France’s 2013 five-time world champion Marie Bochet, Germany’s Anna Schaffelhuber and Slovakia’s Paralympic champion Henrieta Farkasova continued to rack-up the first places on their way to the World Cup finals at the end of this month.

Bochet (1:55.56) once again beat Germany’s Andrea Rothfuss (1:58.60) in an ongoing rivalry in the standing class which is sure to spill out onto the Sochi 2014 slopes. Romanian Laura Valeanu (2:09.55) claimed her country’s first World Cup podium of the season in third.

Since returning from a lengthy spell out with injury Farkasova has yet to lose a race. Together with guide Natalia Subrtova (2:01.62), she won her third successive World Cup race in the visually impaired class. Australia’s Melissa Perrine and guide Andrew Bor (2:08.36) finished second ahead of Russian world champion Aleksandra Frantceva and guide Pavol Zabotin (2:09.31).

Races continue in St. Moritz until 6 February, before skiers head to Tarvisio, Italy, for the IPC Alpine Skiing World Cup finals from 24-27 February in the final showdown before Sochi 2014. 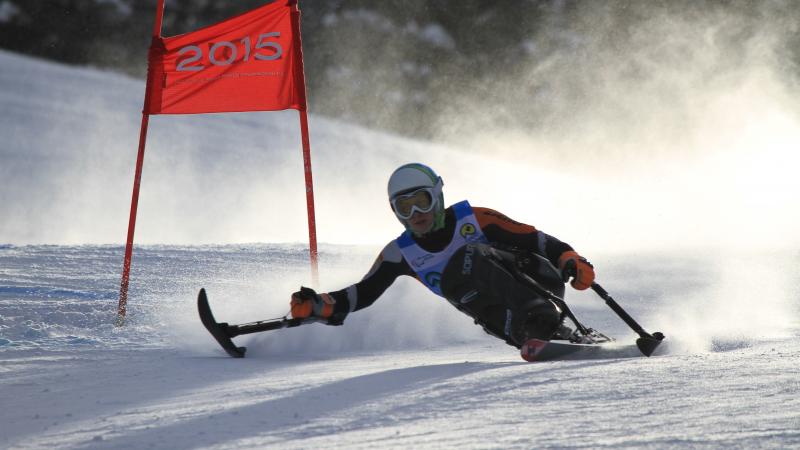 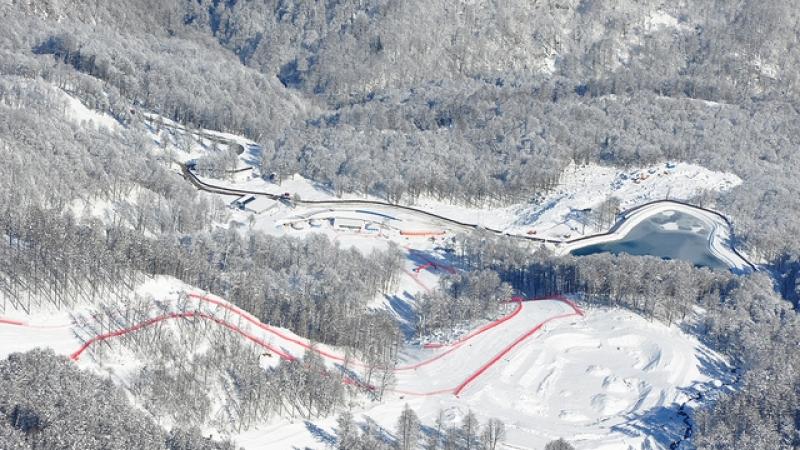 Cross-Country Skiing
Sochi 2014 is ready whatever the weather
Imagen 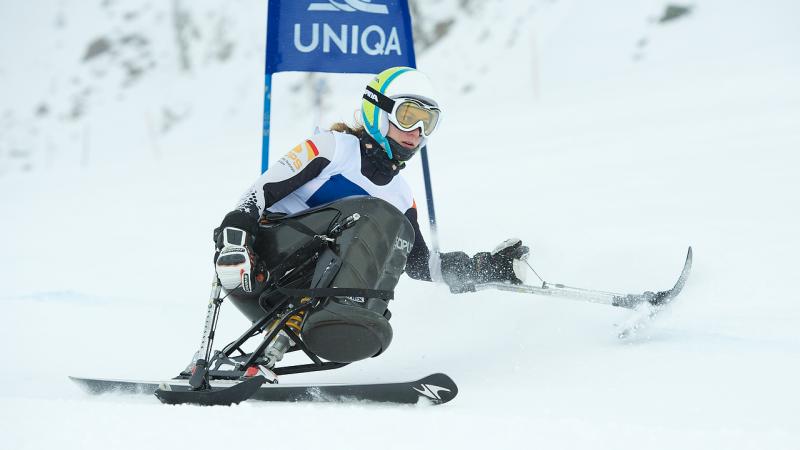 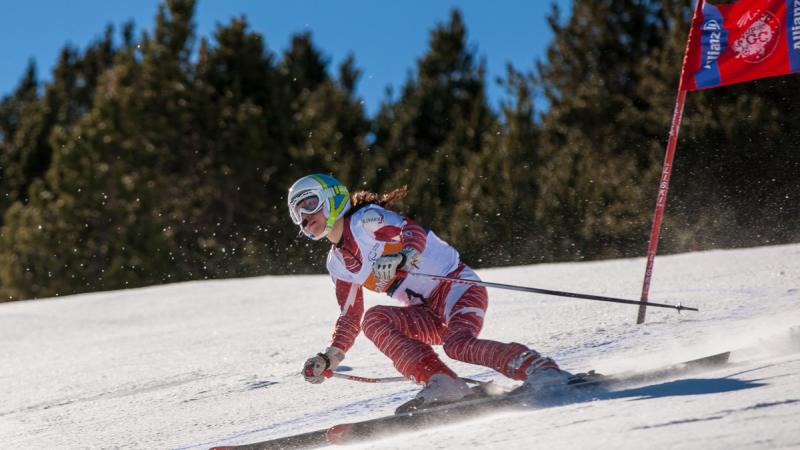