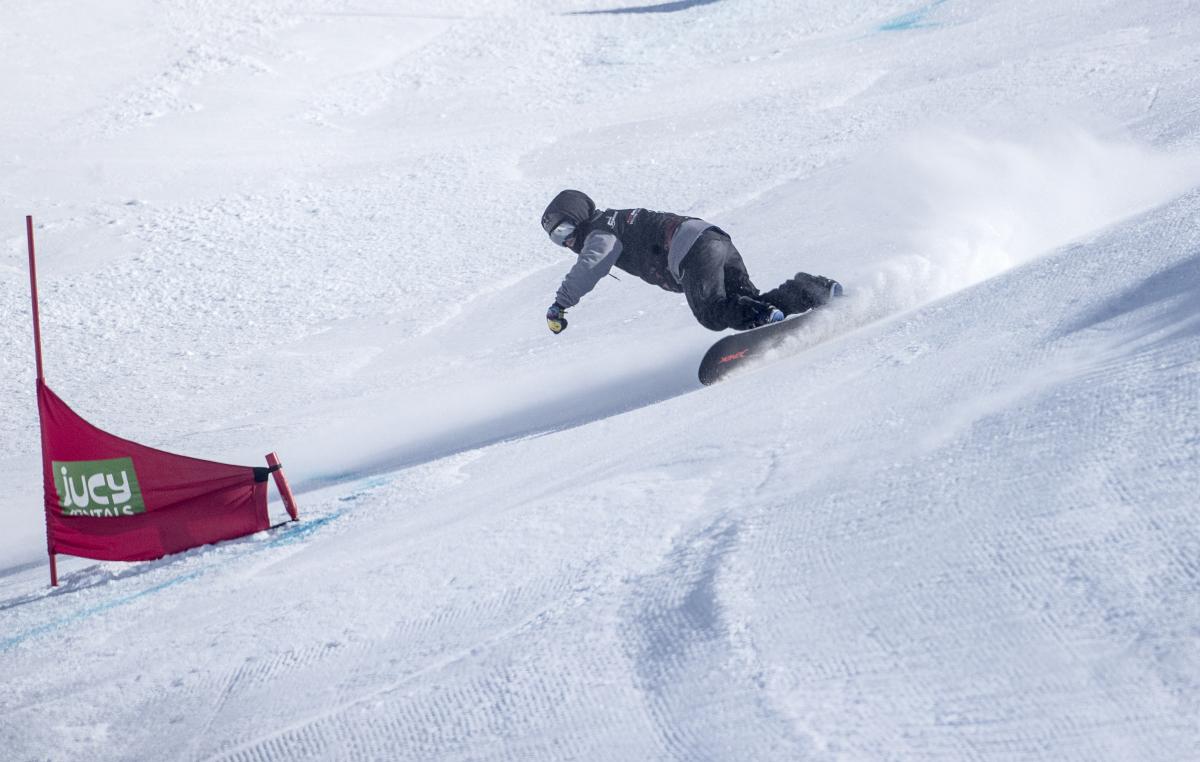 While we are only one competition into the winter sports season, there is enough to take away from the Audi quattro Winter Games NZ. The winter sports festival, held 1-2 September in Treble Cone, New Zealand, featured two World Para Snowboard events – the Southern Hemisphere Cup and then the World Cup, both in banked slalom.

Not only did this officially open the winter season, but it’s also the start of the road to qualification for the PyeongChang 2018 Paralympic Winter Games in March.

The USA’s Mike Minor and Australia’s Joany Badenhorst took double gold. While the first competition might be training for many, Minor and Badenhorst know their potential and would want to begin the Paralympic season with good feelings. Minor entered as the reigning World Cup overall winner, and no question, he was the fastest man in the SB-UL category. With the comfort of racing in her native “winter season” and being the strongest name in the women’s SB-LL2, Badenhorst’s results confirmed she was well ahead of the field in Treble Cone.

Knee injuries have marred Carl Murphy’s recent record, so it is hard to imagine when it meant to the New Zealand native to debut this season on home snow. The competitive edge still remains in Murphy, who won the banked slalom SB-LL2 World Cup title in 2014-15. He failed to reach the podium in the Southern Hemisphere Cup, made adjustments, and came back to take World Cup bronze. With a stacked men’s SB-LL2 field, success will not come fast for Murphy.

3. Lots of red, white and blue

Team USA sent the largest team with 19 athletes, and there were plenty of podium expectations. The US left with 13 medals, including 2017 World Championships medallists Nicole Roundy, Mike Shea and Michael Shultz. How will they choose who to send to PyeongChang 2018?

4. It was only banked slalom

There is still snowboard-cross – the other Paralympic event to feature at PyeongChang 2018 – to see, and the head-to-head race is one of the most exciting and unpredictable competitions. While New Zealand showed who can clock fast times, snowboard-cross puts riders side-by-side, and catching an edge can dash one’s podium hopes.

Many top names were absent from the season opener, but expect them to show up soon, especially as we draw closer to PyeongChang 2018. The Dutch riders such as Bibian Mentel-Spee and Chris Vos, as well as Finland’s Matti Suur-Hamari , are ones to look for on entry lists. 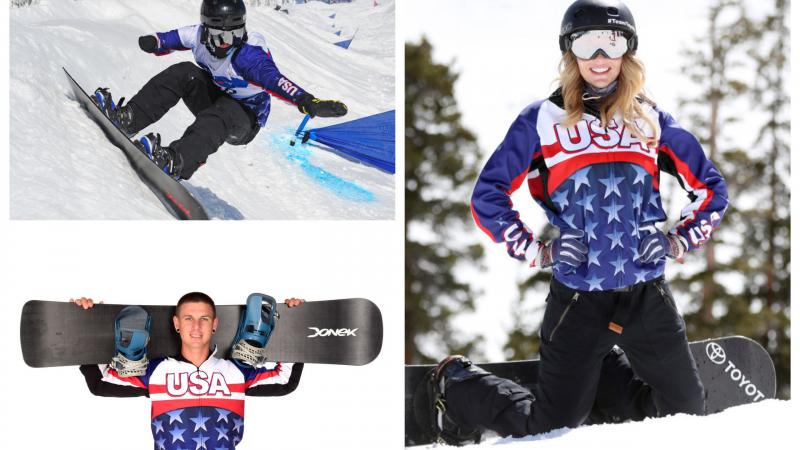 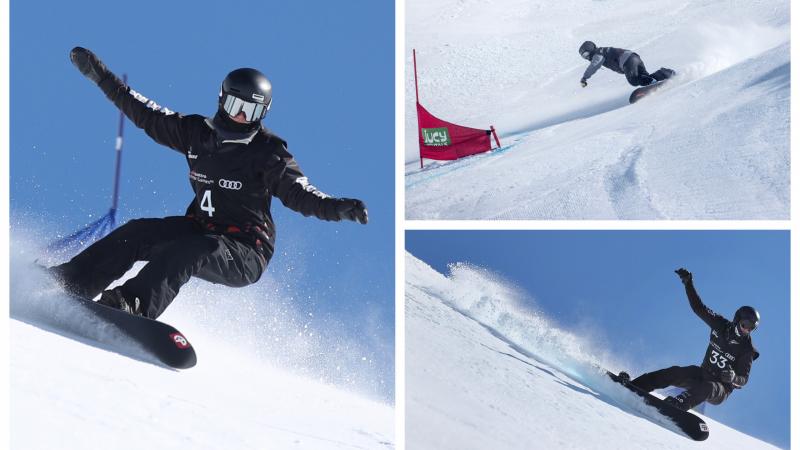 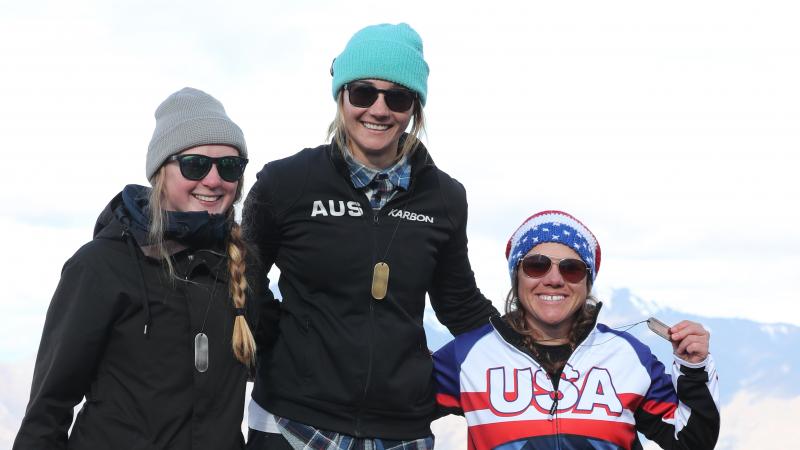 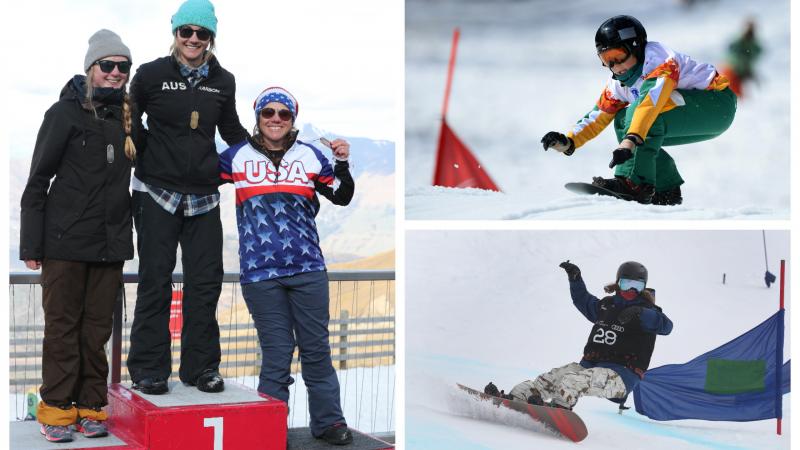 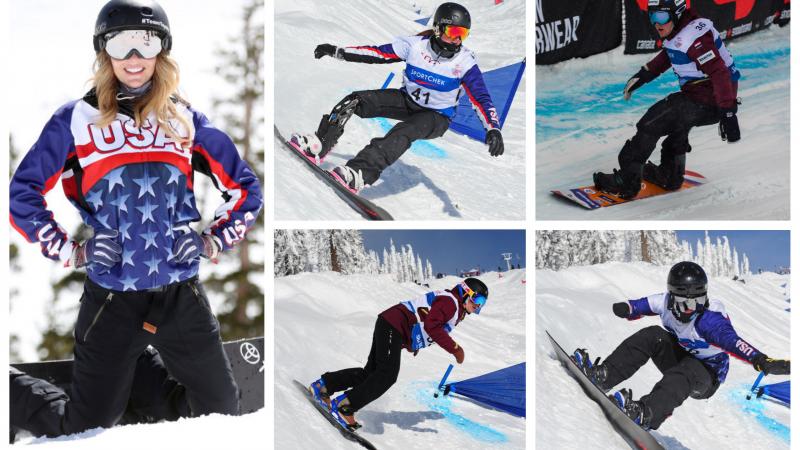 PyeongChang 2018
Ones to Watch: Para snowboard