World Cup season to get underway in Kuhtai, St. Moritz

World and Paralympic champions will ski slalom and giant slalom in Austria and Switzerland from 15 December. 14 Dec 2016
Imagen 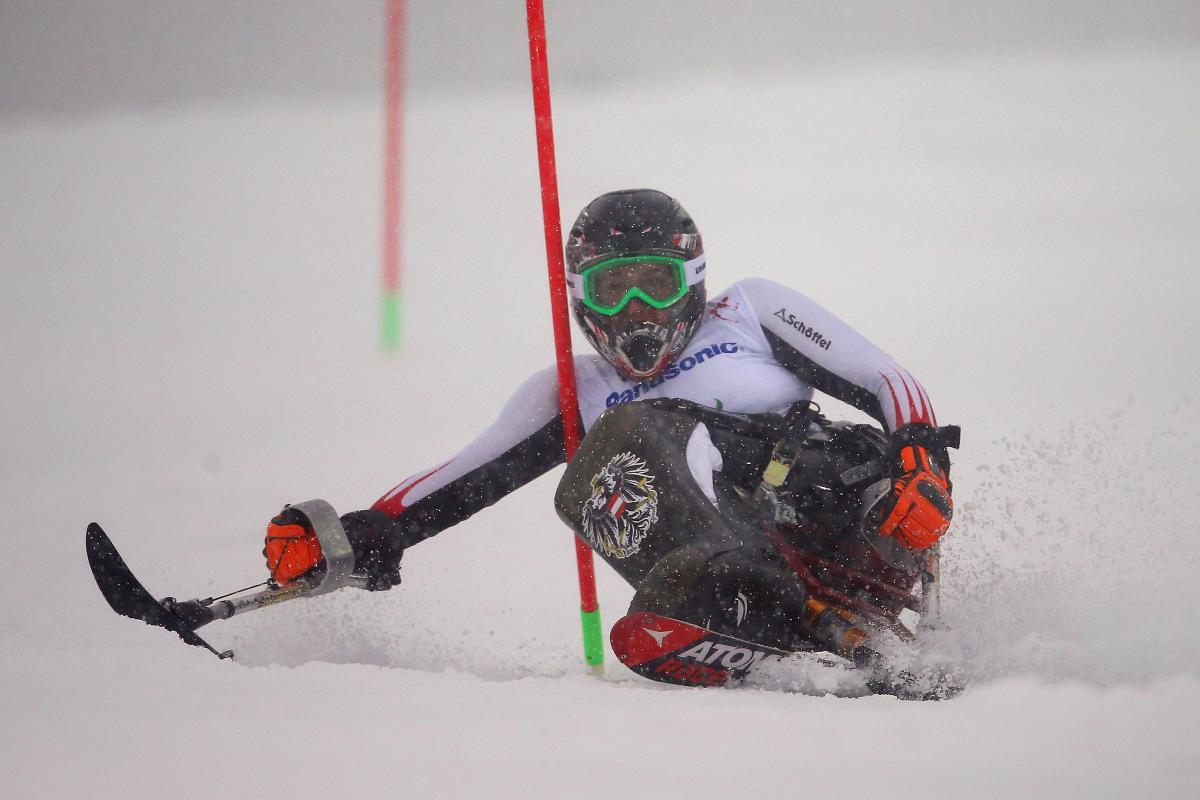 “It’s an exciting start to the season, we’ve got some good snow in Europe and a good couple of races to start off with.”

Austrian World and Paralympic medallists Claudia Loesch and Markus Salcher, and Swiss Paralympic champion Christoph Kunz are amongst the world class skiers who will compete at the opening Para alpine skiing World Cups in Kuhtai, Austria, and St. Moritz, Switzerland, from Thursday (15 December).

Giant slalom and slalom will be contested at Kuhtai between 15-17 December, before athletes make the journey to St. Moritz from 19-22 December. More than 100 athletes from nearly 25 countries will race at both editions.

According to Race Director Alison Bombardier, both World Cups will provide a good indication of form ahead of the 2017 World Para Alpine Skiing Championships in Tarvisio, Italy, from 22-31 January.

“It’s an exciting start to the season, we’ve got some good snow in Europe and a good couple of races to start off with,” Bombardier said. “I’m excited to see how high the level of competition is going to get, watching some good ski racing and everyone having some good clean fun.”

Women’s slalom sitting world champion Loesch is making her return to the World Cup after missing most of last season due to injury. Loesch is cautiously optimist about her chances in Kuhtai where she will face German rival, and slalom and giant slalom Paralympic champion, Anna Schaffelhuber:

“A World Cup victory in my comeback season: awesome,” Loesch said. “The terrain doesn’t play well with my strengths. It’s a little too flat and rhythmic. All that put together, a win in Kuhtai would be a great Christmas present to myself!"

In the men’s standing, Sochi 2014 Paralympic Winter Games bronze and Worlds silver medallist Salcher is hoping to test some changes made to his technique in the giant slalom.

“I think maybe it’s possible that I can reach the podium, but it will be a hard fight,” Salcher said. “I will do my best.”

The USA’s Thomas Walsh, who finished second and third respectively in the men’s slalom and giant slalom standing World Cups on his debut last season, returns to the snow.

Great Britain’s Millie Knight will make an appearance in the women’s visually impaired, after stepping onto the podium in slalom and giant slalom at the 2015 Worlds.

Australia’s Melissa Perrine gets her season underway with guide Andrew Bor, on their road to trying to repeat their five World Championships medals, including three titles.

In the men’s visually impaired, Italy’s World Cup slalom and giant slalom runner-up Giacomo Bertagnolli is gearing up for a big season with guide Fabrizio Casal.

With competing at his home World Championships to prepare for, Bertagnolli will be hoping for a good performance against Canada’s giant slalom Paralympic gold medallist Mac Marcoux, guided by Jack Leitch.

The World Cup season will open in Kuhtai with slalom on Thursday, followed by two giant slalom races on Friday (16 December) and Saturday (17 December). World Para Alpine Skiing partner Liski has provided the Local Organising Committee with 200 gates for use during the competition and beyond.

On Sunday (19 December), a parallel slalom exhibition will be held in St. Moritz before giant slalom gets underway on 19-20 December. On 21 and 22 December, the next slalom races will be held. 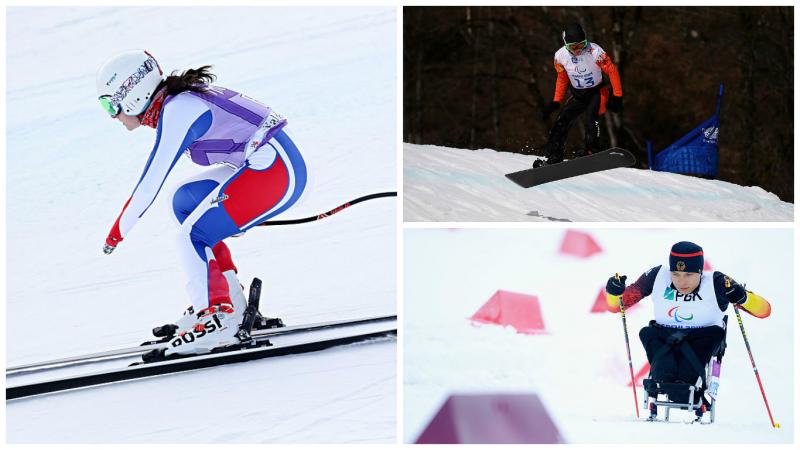 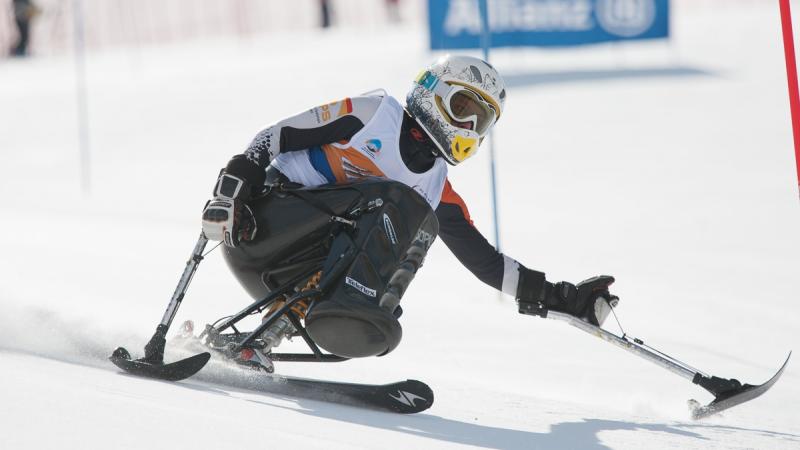 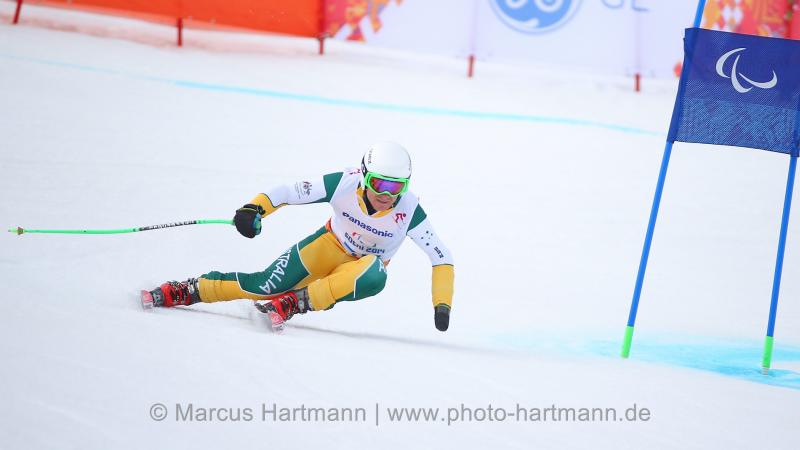