Several world and European medallist couples and individual dancers are expected at the Mainhatten Cup from 28-29 May. 27 May 2016
Imagen 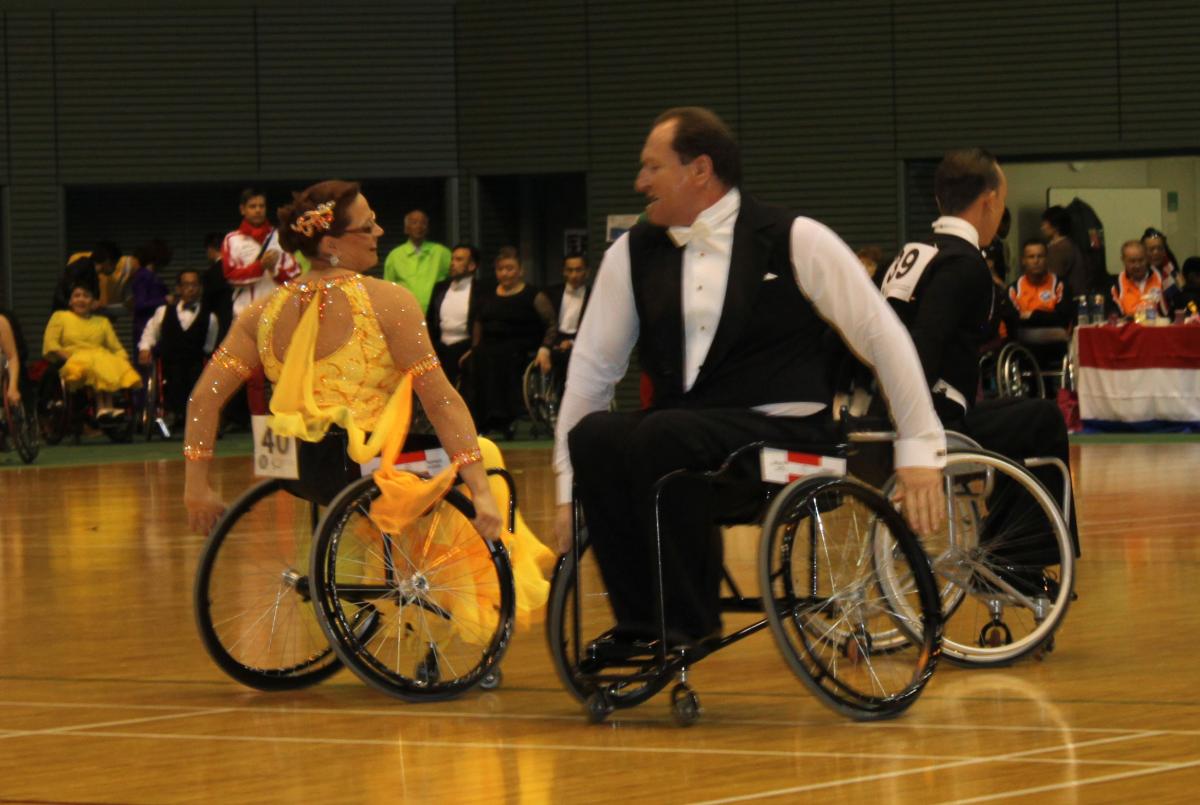 An impressive 89 athletes from 14 countries will compete in Frankfurt, Germany, from 28-29 May, with some of the best dancers lining up at the Mainhatten Cup ahead of two regional Championships in 2016.

Taking to the dance floor for the second time this year is the host’s Erik Machens in the men’s single class 2. Machens will be tested by Austrian world No. 3 Robert Pleininger as the German aims to defend his title in October.

On the women’s side, Austria’s Sanja Vukasinovic will try to continue her medal-winning run in the freestyle class 2 after claiming silver at the Suomi Open in Finland just a few weeks ago.

One of her main competitors will be Belgium’s European bronze medallist Sofie Cox who makes her season debut.

However Kazakhstan’s Aidana Beglenova and Ardak Otorbayev currently hold first place in the world rankings ahead of Kasicka and Vidasic, and have made the journey to Frankfurt. They are aiming to make history in 2016 by winning gold at the first IPC Wheelchair Dance Sport Asian Championships set to take place in New Taipei City, Chinese Taipei, between 5-6 November.

Poland’s world and European podium finishers Joanna Reda and Pawel Karpinski will also dance for the first time this year in the duo Latin class 2. In the same event Austria have more medal potential in Brigitte Kroell and Werner Kaiser, who will try to dazzle the judges with their waltz as they did on their way to silver in Finland.

Reda and Karpinski will be joined in their attempts to take silverware back to Poland by European bronze medallists Nadine Kinczel and Pawel Karpinski in the combi Latin class 2.

Israel’s combi freestyle class 1 specialists Vital Zinger and Sean Ziv have a regional bronze medal to defend in 2016 and are the ones to watch this time around in Frankfurt. 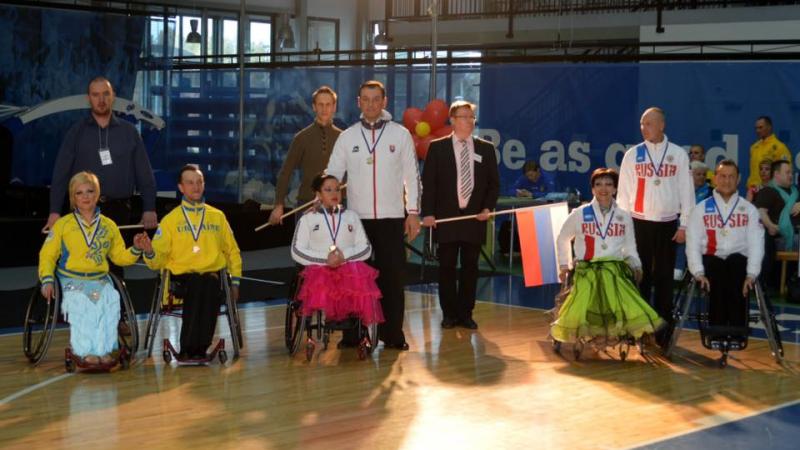