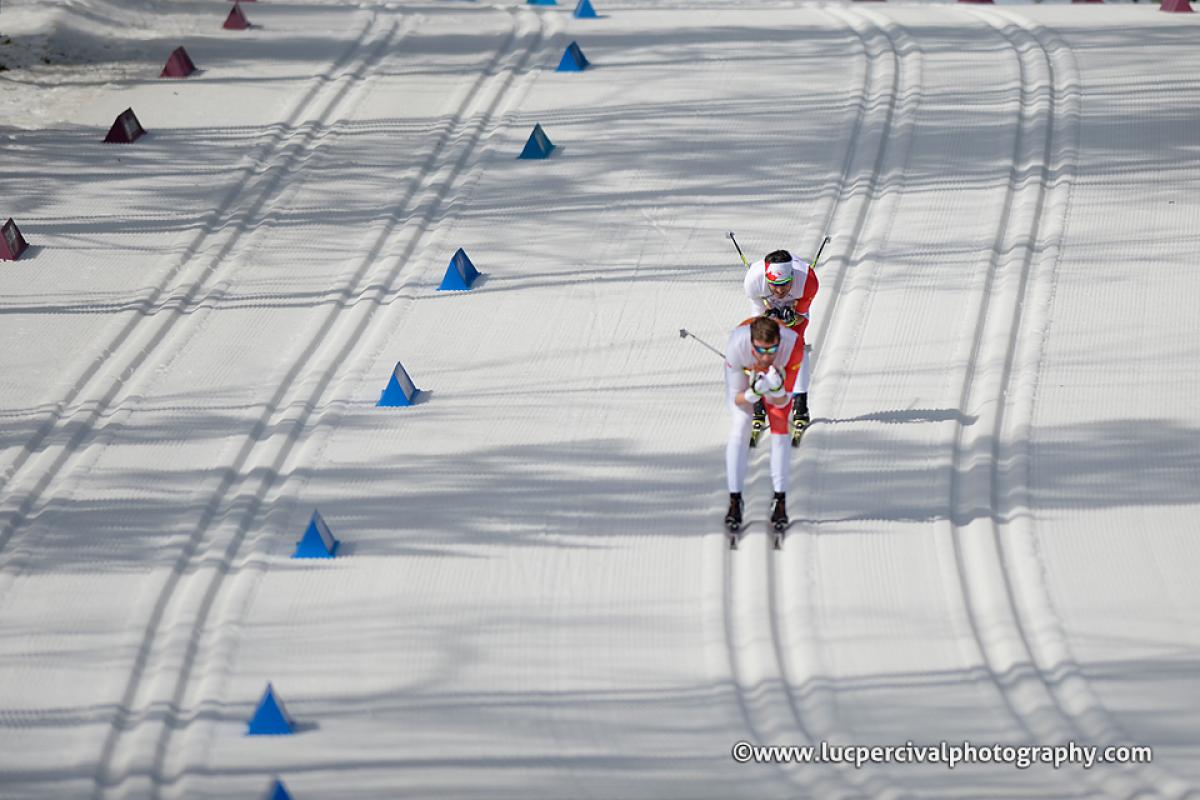 The 2016-17 IPC Nordic Skiing World Cup season will feature World Cups with both cross-country skiing and biathlon races in Europe and Asia. The season provides athletes with an opportunity to prepare for the PyeongChang 2018 Winter Paralympic Games.

In December, skiers return to Vuokatti, Finland, for the first World Cup. Skiers will then compete in a new World Cup venue in Western Center, Ukraine, in January before the World Para Nordic Skiing Championships in Finsterau, Germany, from 11-19 February.

The season concludes in an exciting fashion over two fast-paced weeks in Asia, with a World Cup in PyeongChang, South Korea, a competition that will also serve as a Test Event for PyeongChang 2018, and a World Cup in Sapporo, Japan.