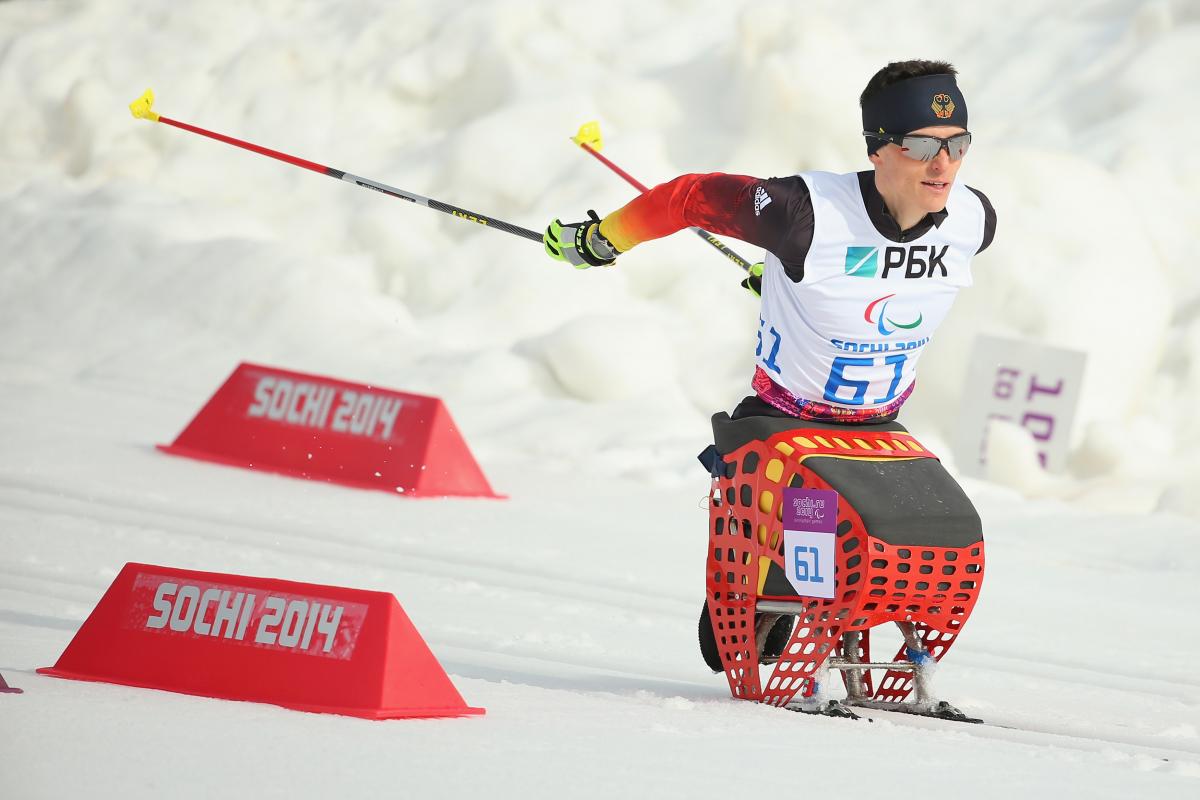 The 2017-18 season is a pivotal one for Para Nordic skiers, with all events acting as qualification and preparation for the PyeongChang 2018 Paralympic Winter Games.

Three World Cups featuring both biathlon and cross-country races will take place in this Paralympic year across two continents.

The season spans three months, beginning in Canmore, Canada, with the first World Cup from 9-17 December.

Skiers return to action in Europe in 2018, with the second World Cup in Oberried, Germany from 20-28 January, before the final event of the season at Vuokatti, Finland, from 2-10 February.

Those who qualify for the Winter Games will then have one month off before the action kicks off in PyeongChang.

World Cup champions out to defend their titles this season include Germany’s Martin Fleig and Ukraine’s Iurii Utkin in biathlon, and Austria’s Carina Edlinger and Ukraine’s Oleksandra Kononova.