Bonn, Germany - Responding to the request of the nations widely and regularly practising the sport of Ice Sledge Hockey, the International Paralympic Committee (IPC) Governing Board has approved an entry provision to allow qualified teams for the Vancouver 2010 Paralympic Winter Games to enter female athletes to their roster should they wish. 03 Apr 2009
Imagen 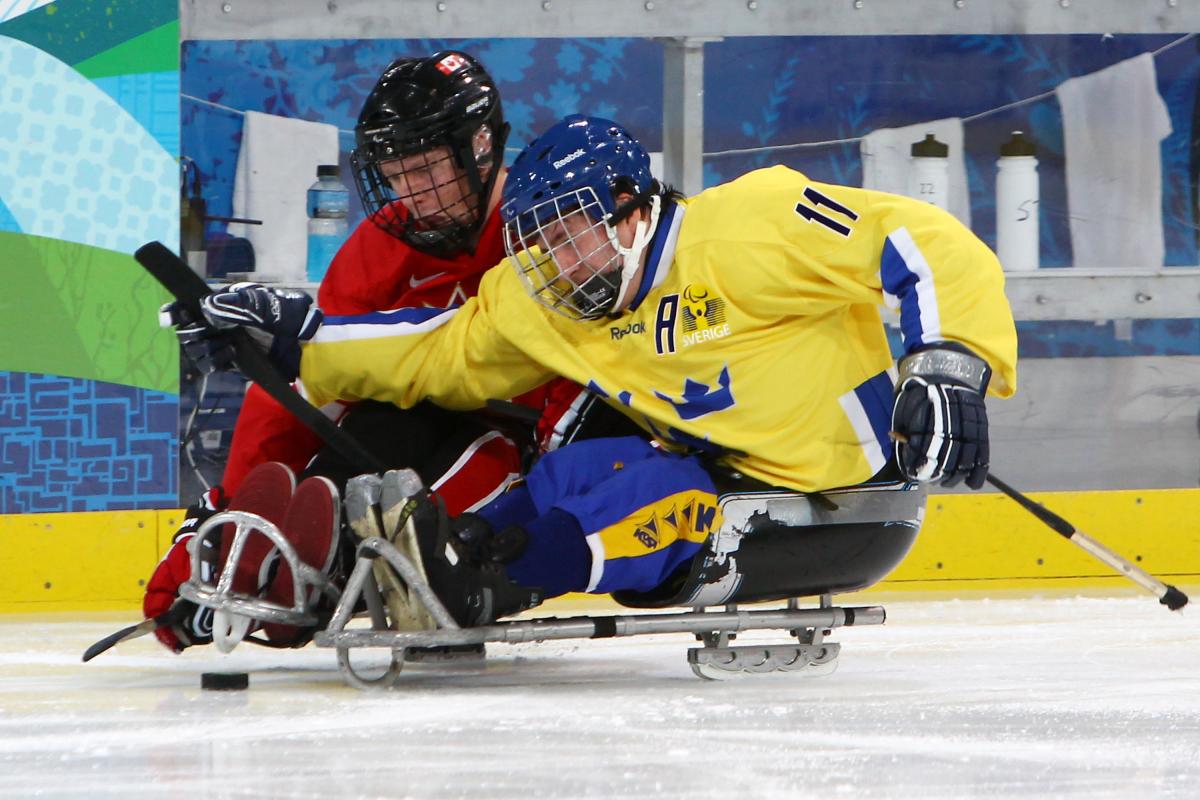 The inclusion of female athletes for Ice Sledge Hockey is a step in the direction of promoting greater female participation in this sport and the Paralympic Winter Games in general.

The tournament designation will change from a men’s to a mixed tournament and teams may bring up to 16 athletes if at least one is female.

Since its debut on the Paralympic Programme at the Lillehammer 1994 Winter Paralympics, Ice Sledge Hockey has quickly become one of the largest attractions for spectators at the Winter Paralympics. It is quick, highly physical and played by athletes with a physical disability in the lower part of the body. Ice Sledge Hockey follows the rules of the International Ice Hockey Federation (IIHF) with modifications. Instead of skates, players use two-blade sledges that allow the puck to pass beneath. Players use two sticks, which have a spike-end for pushing and a blade-end for shooting.