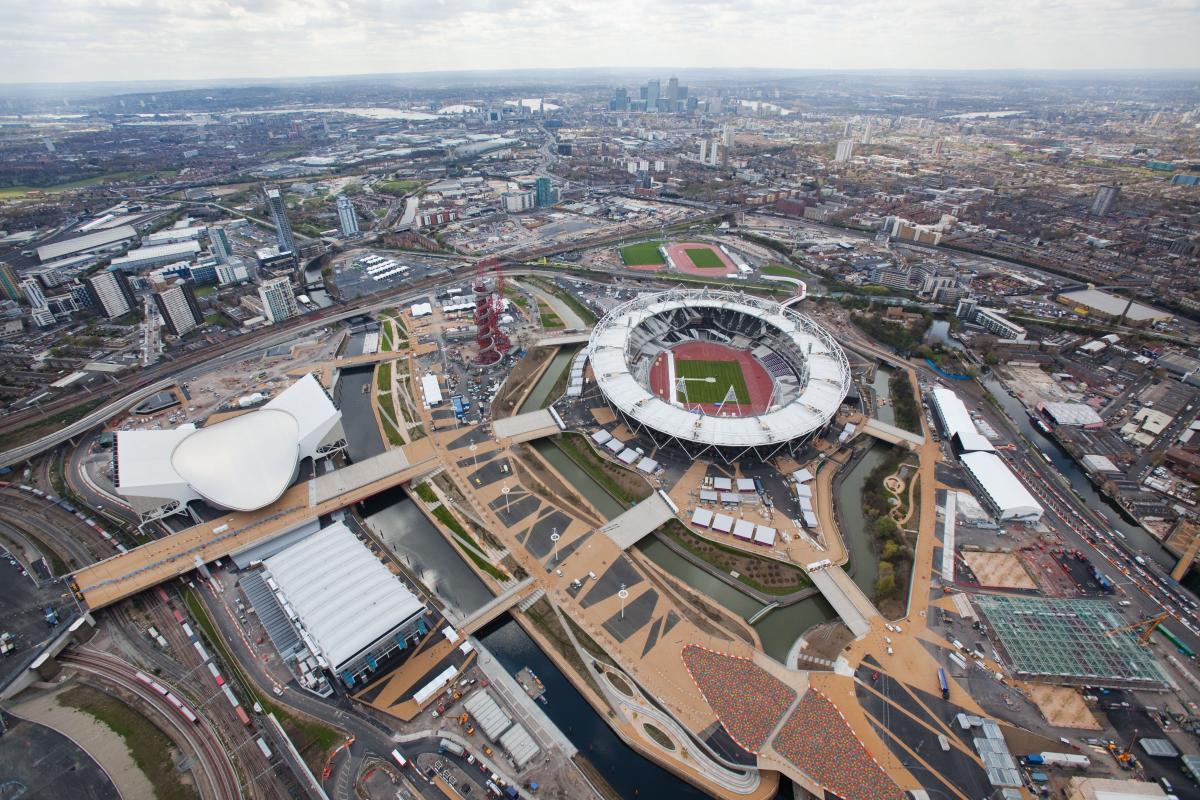 “To grow the international audience outside of the host market by nearly one billion in four years is a significant achievement and shows the growing global appeal of Paralympic Sport and the Paralympic Games."

The London 2012 Paralympic Games were a TV ratings winner with pictures shown in more countries than ever before and attracted their biggest ever international audience according to new figures published by the International Paralympic Committee (IPC).

According to the figures produced by IFM Sports for the IPC, London 2012 not only scored record audiences for Channel 4 in the UK, but excluding the host market, the Games were watched by a cumulated international audience of 3.4 billion.

This represents a cumulated growth of almost one billion (37 per cent growth) on the Beijing 2008 Games which were watched by a cumulated international audience of 2.48 billion outside of China.

Overall, including host countries, the Games were watched globally by a cumulated audience of 3.8 billion, the same figure as in 2008.

The London 2012 Games were broadcast in over 115 countries and territories, the most ever. As a result the number of hours broadcast outside the host market grew by 82 per cent on 2008 to over 2,500 hours of content.

Alexis Schäfer, the IPC’s Commercial and Marketing Director said: “We are delighted that London 2012 was not only record breaking in terms of athletic achievement but also in terms of broadcast numbers.

“To grow the international audience outside of the host market by nearly one billion in four years is a significant achievement and shows the growing global appeal of Paralympic Sport and the Paralympic Games. It also highlights what a fantastic job LOCOG did in bringing so many global broadcasters to the table and signing them up.

“The IFM report highlighted that more people were specifically tuning in to watch the Paralympic Games which is a good sign for the future.

“Some countries also returned some excellent figures which is extremely encouraging. In addition to Channel 4 in the UK and ABC in Australia posting record viewings figures we also saw significant growth in Russia which is a hugely positive sign ahead of Sochi 2014.”

In terms of cumulated audience, the top five ranking countries in terms of viewers during London 2012 were China, Japan, Germany, Great Britain and France which, according to the IPC underlines, the huge potential for growth at future Games.

“The potential for growing the international audience is huge,” said Alexis Schäfer, “To reach a cumulated TV audience of 3.8 billion for the Games is impressive, but even more impressive when you consider the limited airtime the Games received in some countries, especially in North America.”

“With the Games taking place in South America for the first time in 2016 we potentially will see more broadcasters in the Americas either showing the Games live or delayed. If some of the biggest countries come on board then I am confident that we will break the 4 billion cumulated audience figure for the first time.”

In terms of viewers and airtime received Athletics and Swimming were the two most popular sports screened during London 2012. 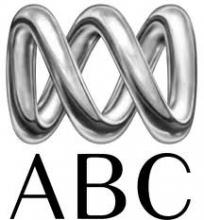 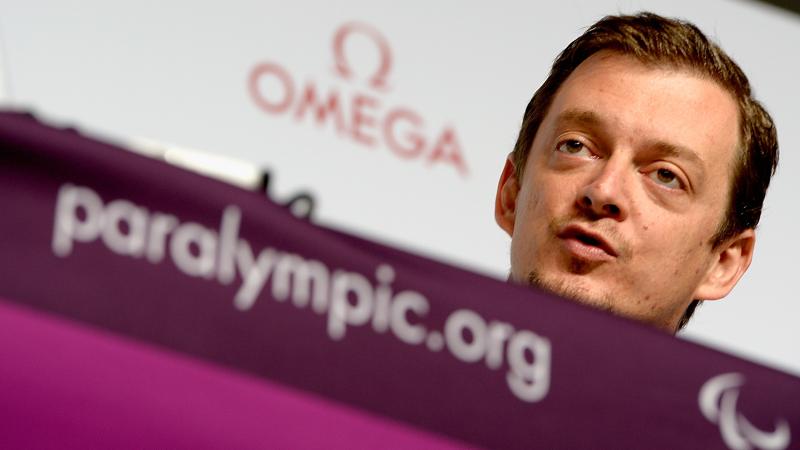