Russia is on a roll this year, having already bagged Athlete of the Month for January and February. 11 Apr 2012
Imagen 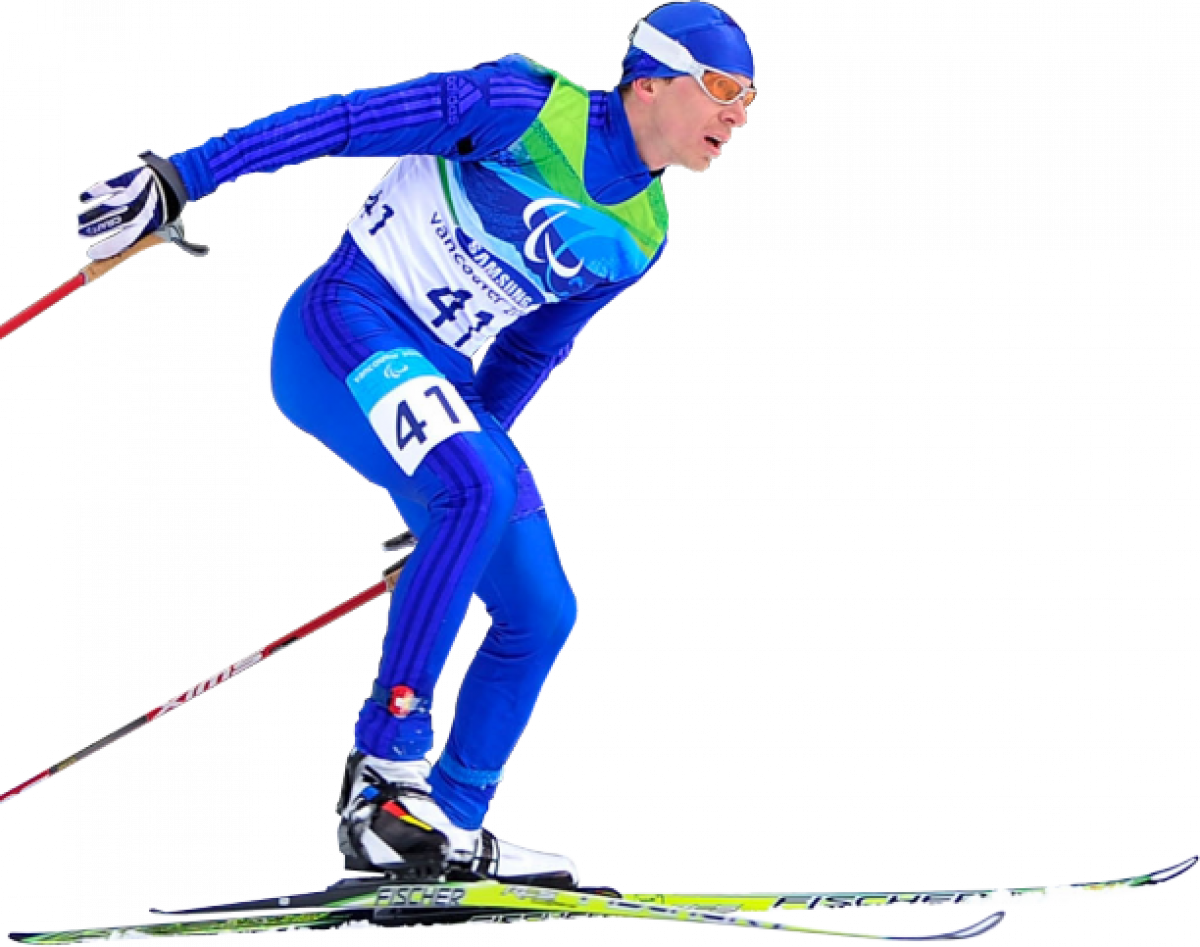 “I realized I have to do a lot of skiing work to compete in skiing on the highest level.”

Nordic skier Nikolay Polukhin became the third Russian in as many months to win the International Paralympic Committee’s (IPC) Athlete of the Month award, taking home the honours for March.

Polukhin was voted the winner by the public after a top finish in the men’s Biathlon Visually Impaired class at this season’s IPC Nordic Skiing World Cup, in which he won all three events in the discipline at the final competition in Vuokatti, Finland, last month.

He won the award by the narrowest of margins with 321 of the 1,093 votes on www.paralympic.org, just nine more than USA’s Ice Sledge Hockey team.

Although he was quite proud to win the honour, Polukhin remained humble and wants to achieve even more next season.

At the Vancouver 2010 Paralympic Winter Games, Polukhin won a gold, four silvers and a bronze, and with the next winter spectacle in his own backyard, he is aiming even higher for Sochi 2014.

“I reached my goals in Biathlon, but did not reach them in skiing,” Polukhin said of this season. “I realized I have to do a lot of skiing work to compete in skiing on the highest level.”

Previous winners of the Athlete of the Month award in 2012 include Russian nordic skier Roman Petushkov and wheelchair curler Oksana Slesarenko. 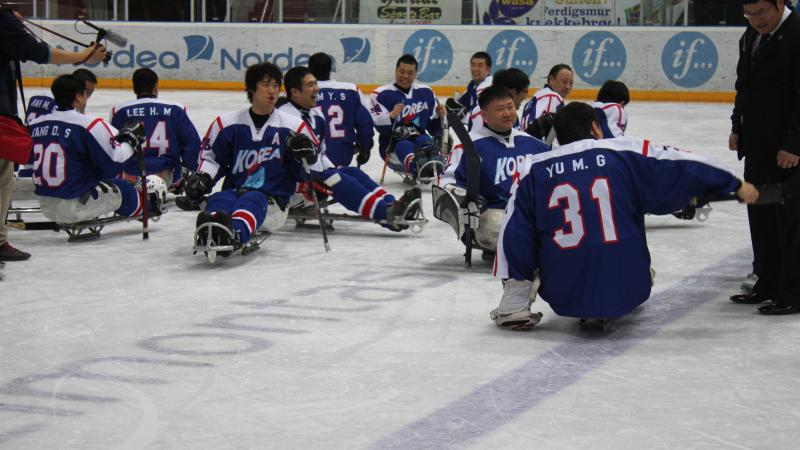