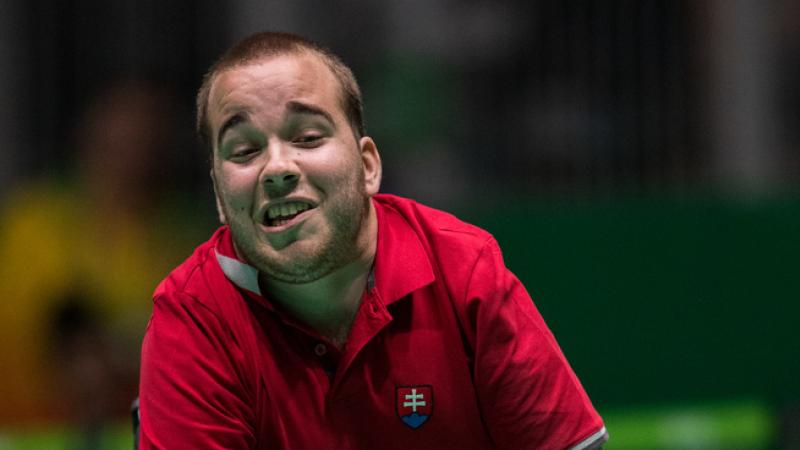 Samuel Andrejcik showed his potential in the BC4 class after a great showing at his first Paralympics in Rio.

The Slovakian was stunned at the 2018 World Championships when he was knocked out in the early stages of the individual tournament. But Andrejcik proved he can put disappointment behind him after returning to win the BC4 pairs, and also winning the individual gold at the Poznan Regional Open a few weeks later.

Aged just 20 at the time of the Games, Andrejcik narrowly missed out on individual gold, having to settle for silver after losing 4-3 to Hong Kong’s Yuk Wing Leung.

Defeat in the final was not too disappointing however as days earlier he had won gold in the mixed pairs BC4 event alongside Robert Durkovic and Michaela Balcova. In the final the trio beat hosts Brazil for the Paralympic title.

He finished 2016 ranked second in the world in the individual class and world No.1 in pairs.

In 2015, Andrejcik won the pairs BC4 European title, having won the individual event in 2013 – Slovakia’s first title.