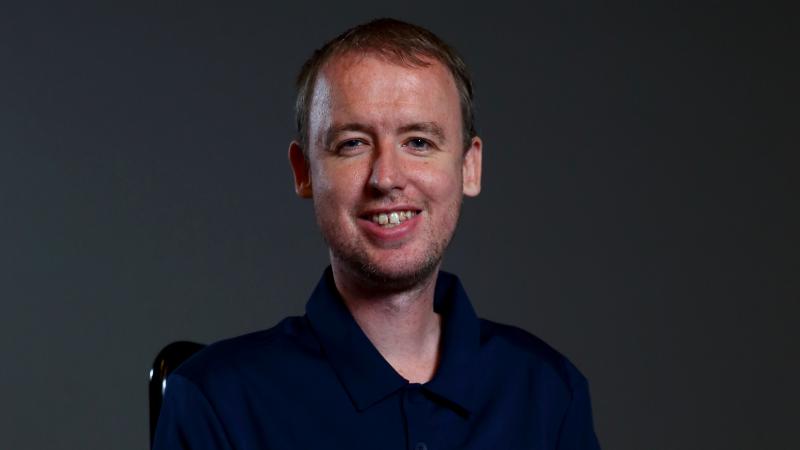 Stephen McGuire enjoyed a consistent 2017 season and carried that over into this year to remain among the top players in the world in the BC4 category.

But a stunning upset for the then-world No. 1 at his home World Championships in 2018 dropped him to No. 3. However next season is a new start for the Tokyo 2020 hopeful.

McGuire missed an opportunity to play for a Paralympic medal after losing out to eventual champion Yuk Wing Leung of Hong Kong in the quarter finals of Rio 2016, a similar experience to his London 2012 campaign.

He made his Paralympic debut on home soil at London 2012.