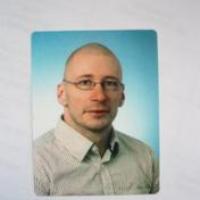 Impairment
He suffered a tumour in his spinal cord when he was 11 years old, leaving him a paraplegic. (faz.net, 21 Apr 2008)
Other information
DENIED GOLD
At the 2008 Paralympic Games in Beijing he was awarded his first Paralympic gold medal in the SB5 100m breaststroke but then forced to exchange the medal for a silver one after the presentation ceremony. His medal was downgraded after an initial decision to disqualify the eventual winner of the race was overturned. (tagesspiegel.de, 16 Mar 2010)