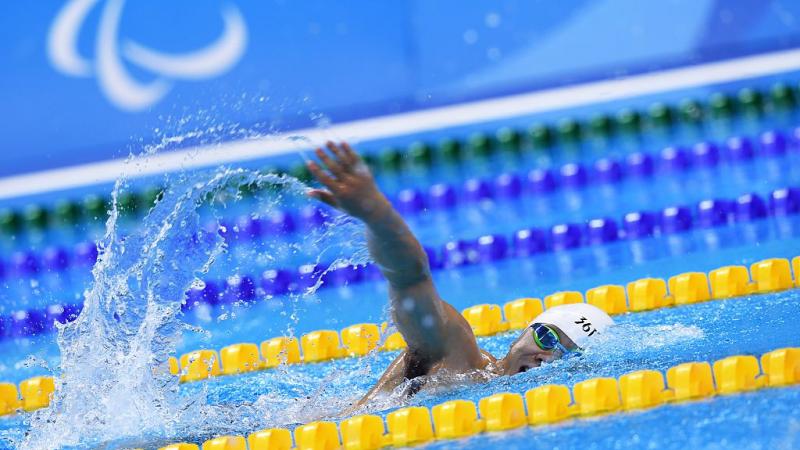 When you are the most decorated athlete from the most medalled country at a Paralympic Games, you know you are doing something right.

Huang, who has cerebral palsy and took up swimming in 2010, also left Brazil as the third most decorated athlete overall.

However Huang did not have it all his own way in Rio. Ukraine’s Dmytro Vynohradets prevented him from a clean sweep of golds by winning the 50m backstroke.

That was the first time the pair competed against each other at the highest level, and they will meet again at the 2017 World Para Swimming Championships in Mexico City from 30 September.

When and where did you begin this sport?
He took up the sport in 2010.
Why this sport?
He loved sport because taking part gave him more self-confidence. 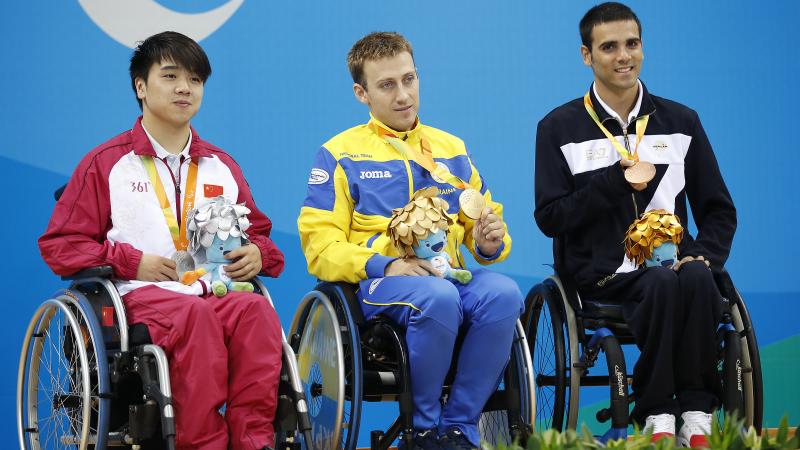