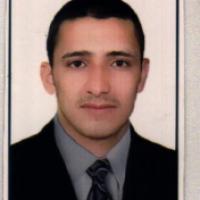 When and where did you begin this sport?
He took up athletics in 2011 in Iraq.
Why this sport?
He liked to run.
Club / Team
AC Lyra: Lier, BEL
Name of coach
Ann Crauwels [club]
Training Regime
He trains five or six times a week.

INDEPENDENT ATHLETE
He was selected to represent the Independent Paralympic Athletes team at the 2017 World Championships in London, England. He had previously represented Iraq at international level. (IPC, 2017; team-thomas.org, 18 Feb 2014)