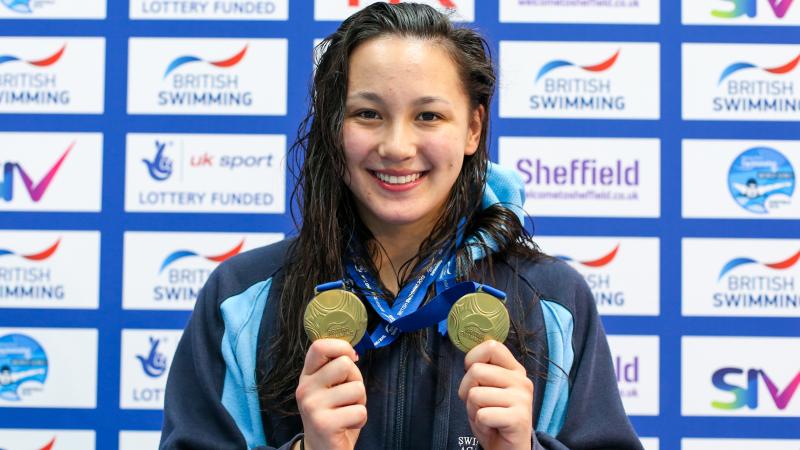 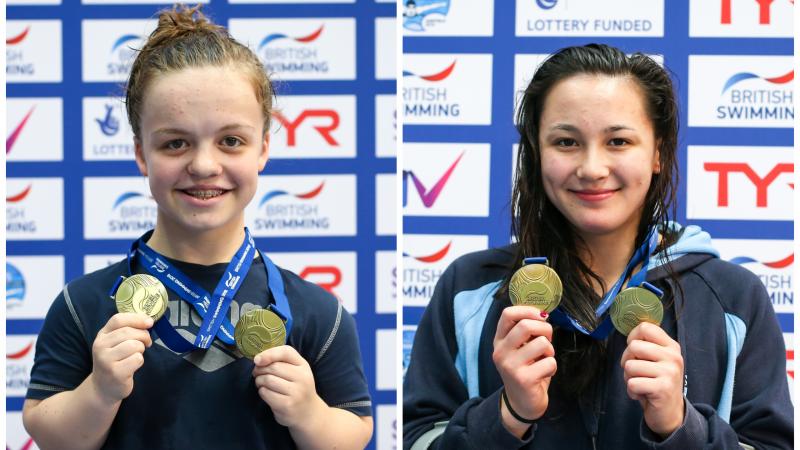 When and where did you begin this sport?
She began swimming at age eight with the Seagulls Swimming Club in Christchurch, England.
Why this sport?
She was introduced to swimming for physiotherapy reasons. "Then when I was a bit older I realised I could be classified as a disability swimmer and so I started training and competing."
Club / Team
Ealing Swimming Club: London, ENG
Name of coach
Dave Heathcock [personal]

She was named the 2019 Sunday Times' Disability Sportswoman of the Year. (britishswimming.org, 22 Nov 2019)

She was voted the Allianz Athlete of the Month for September 2019. (britishswimming.org, 15 Oct 2019)

She was named Member of the Most Excellent Order of the British Empire [MBE] in the 2017 New Year's Honours list. (paralympic.org, 31 Dec 2016)

She was named the 2016 Youth Sport Trust Young Sportsperson of the Year in England. (swimming.org, 23 Mar 2017)
Famous relatives
Her younger brother Christian Tai has competed in swimming at junior national level. Her partner Simone Barlaam has represented Italy in Para swimming, and won five gold medals at the 2019 World Championships in London, England. (thedorsetpost.co.uk, 11 Jun 2013; paralympic.org, 28 May 2020; SportsDeskOnline, 27 Jul 2020)
Ambitions
To compete at the 2020 Paralympic Games in Tokyo. (britishswimming.org, 15 Oct 2019)
Impairment
She was born with severe bilateral talipes [club foot] and has undergone more than a dozen operations to help correct the condition. (london2012.com, 08 Dec 2011)
Other information
FURTHER STUDIES
In September 2019 she began studying neuroscience at Middlesex University in London, England. She previously studied music at the University of West London before transferring to Middlesex University. (paralympic.org, 05 Sep 2019; telegraph.co.uk, 09 Sep 2019; mdx.ac.uk, 19 Dec 2019)

POST-RIO RELOCATION
Despite winning gold in the women's 4x100m medley relay 34 points and bronze in the individual S10 100m backstroke at the 2016 Paralympic Games in Rio de Janeiro, she says she considers the Games as one of the lowest points of her career. Following the Games, she left her training base at Great Britain's National Performance Centre in Manchester and moved first to Bournemouth, and then to Ealing Swimming Club in London to rediscover her love for the sport. "Rio was about the time I lost my love for the sport. I felt like I needed to be out of that environment [after Rio 2016] so I went back home [to Bournemouth, England] to my very first swim coaches and started training with them a little bit. It was really about almost learning to love swimming again. In Manchester there were five or six of us and there was only one [Para swimmer] per session who I could train with and race against, but now I can always race someone every session. I might be doing fly against someone's breaststroke but there is always someone I can push myself against. For me, having the whole squad pretty much being faster than me is such an amazing motivation." (paralympic.org, 05 Sep 2019; telegraph.co.uk, 09 Sep 2019)

SOCIAL SWIMMING
She considers the social aspect of swimming important to her enjoyment of the sport. It was one of the motivating factors behind her decision to switch from the National Performance Centre in Manchester to Ealing Swimming Club in London, England, and has led her to pursue training opportunities abroad. "It was so mentally draining [in Manchester], not having a social circle outside of the six other swimmers was quite toxic. I'm really bad when I just swim. I've tried to make it a bit more social for myself, as I realised it was quite isolating. There are swimmers all over the world and I see them once a year at a major competition, I might as well reach out and make friends with some of them. So I've been to Milan [Italy] a couple of times this year [2019] to train." (paralympic.org, 05 Sep 2019; telegraph.co.uk, 09 Sep 2019)

Alice from Bournemouth ready to take on the world 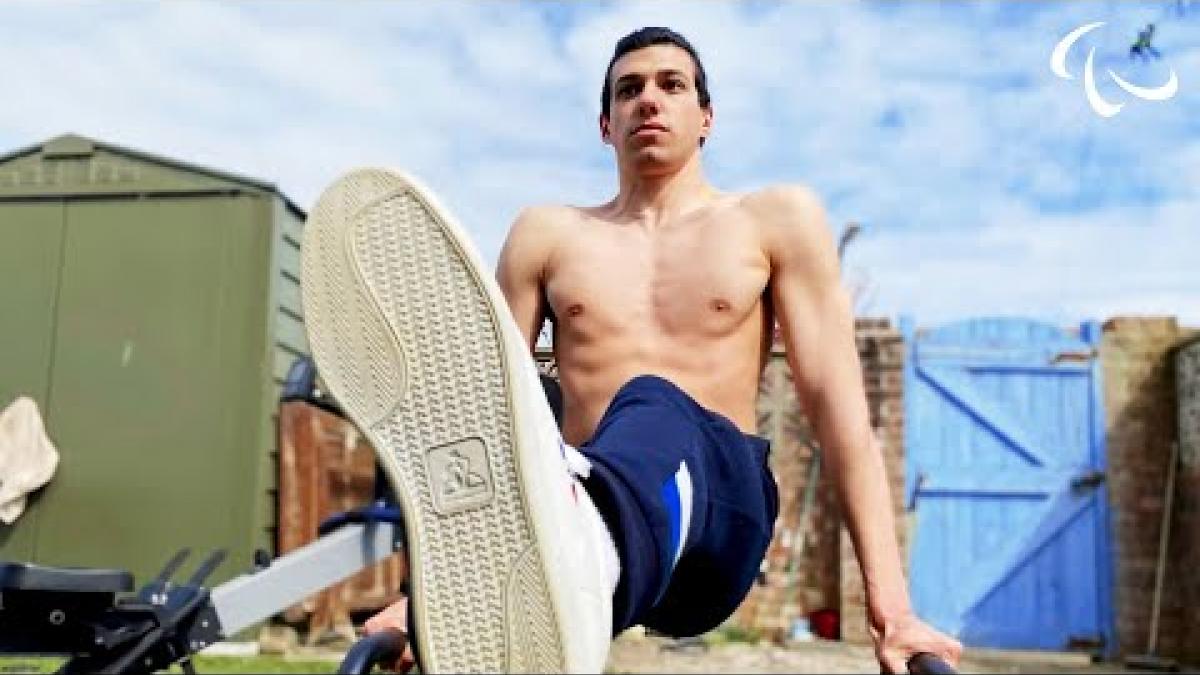 Tai named Athlete of the Month