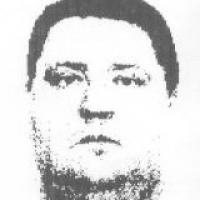 When and where did you begin this sport?
As an able-bodied athlete, he began training at age 14. He took up para-athletics in 2011 in Kremenchuk, Ukraine after a 14-year break from the sport.
Why this sport?
He followed his parents into athletics. He left sports in 1997, but returned to training in October 2011 after meeting a coach who encouraged him to take up the shot put. "I went forward like a tank. I missed sport after being away from it for 14 years."
Club / Team
Invasport: Kremenchuk, UKR
Name of coach
Victoria Kozlova [personal], UKR, from 2011; Andriy Fateev [national]