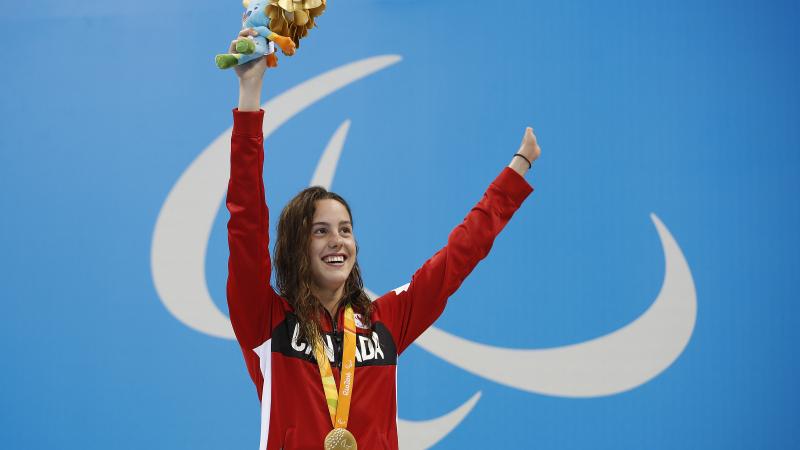 Whilst Aurelie Rivard claimed a silver medal in the 400m freestyle S10 at the London 2012 Paralympic Games, it is in the years since that the Canadian has really come to the fore.

In 2013 she won four medals at her home World Championships in Montreal, Canada.

Still though, she struggled to overcome New Zealand’s multiple world and Paralympic champion Sophie Pascoe to claim top place on the podium.

That all changed in 2015 when Rivard stormed to two gold medals in the 50m and 400m freestyle S10 for her first world titles in Glasgow, Great Britain, against Pascoe.

But that was not all.

At the Toronto 2015 Parapan American Games, once again in her home waters, Rivard brought down Pascoe’s 100m freestyle world record by 0.06 seconds.

Firmly embedding herself in the national consciousness, Rivard won six gold medals in Toronto to become the most decorated female athlete across all sports and third most medalled overall.

Rivard was one of the national favourites heading into her second Paralympic Games at Rio 2016, and she did not disappoint. Trumphant in three events with world records in the 50m and 400m freestyle, Rivard also showed Pascoe her rise to the top was complete.

Rivard’s potential was spotted whilst she was training to become a lifeguard and she began competing at the age of 11.

She was named Swimming Canada’s female Para swimmer of the year in 2014. 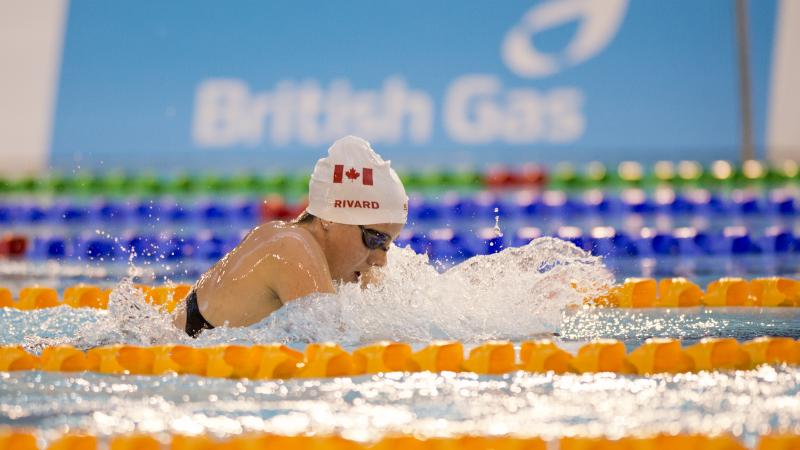 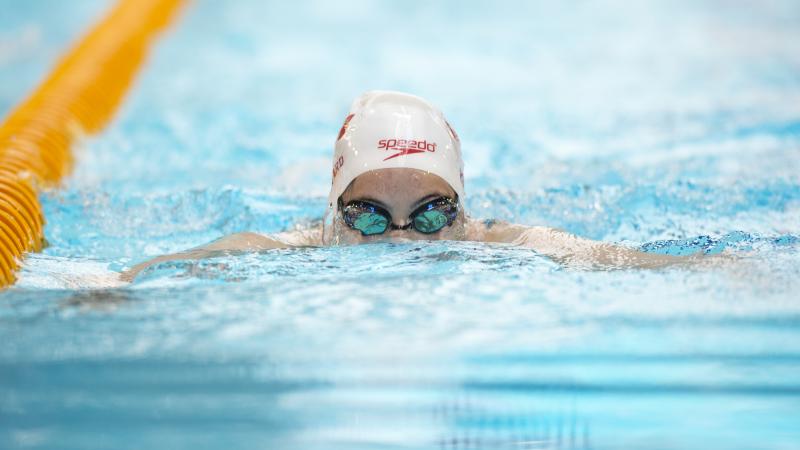 When and where did you begin this sport?
She began learning to swim at age three, took up swimming properly at age eight, and started competing in the sport at age 11.
Why this sport?
"I wanted to become a lifeguard but I was too young, so I started swimming just for fun. My coach spotted me in the pool and said, 'You have potential', so that is how she got me into competition. I learned to love swimming because at that time I was struggling with a lot of mental health issues. I loved the challenge. I love to challenge myself, to set myself goals and to work really hard for it and achieve it. I think it's the best feeling in the world when you know you worked really hard for something you wanted. I love the pool and I love the athlete life."
Club / Team
Club de Natation Region de Quebec: Canada
Name of coach
Marc-Andre Pelletier [club]

Most influential person in career
Canadian Para swimmer Benoit Huot. (ici.radio-canada.ca, 06 Sep 2016)
Hero / Idol
Canadian Para swimmer Benoit Huot. (cbc.ca, 29 Jan 2019)
Sporting philosophy / motto
"I'd tell young Paralympians to not listen to what people say if they don't believe in you and just let it go. Trust yourself and put in the amount of work you need to achieve your goals. I would've avoided myself so much stress if I just believed in myself and what I was able to do as a 13, 14 year old." (winnipegfreepress.com, 08 Aug 2019)
Awards and honours
She was named Female Para Swimmer of the Year by Swimming Canada for 2014, 2015, 2016, 2019, and 2021. (swimming.ca, 25 Mar 2022)

She was named 2020 International Women's Athlete of the Year at the Sports Quebec Gala in Canada. (Facebook profile, 16 Sep 2020)

In February 2013 she received a Queen Elizabeth II Diamond Jubilee Medal from the Canadian Paralympic Committee [CPC]. (newswire.ca, 27 Feb 2013)
Famous relatives
Her father Andre was an ice hockey goaltender in the Quebec Major Junior Hockey League in Canada. (paralympic.ca, 01 Sep 2016)
Impairment
She was born with an underdeveloped left hand. (winnipegfreepress.com, 08 Aug 2019; swimming.ca, 02 Dec 2018; ici.radio-canada.ca, 06 Sep 2016)
Other information
ANTI-BULLYING
She has spoken about being bullied at a young age, which led her to have mental health issues and thoughts of quitting the sport. She has given advice to children and parents about how to combat bullying. "I know I am not the only one who went through it [bullying], I know how hard it was and how hard it can be. I have got a lot of messages from parents and kids who have been experiencing similar things and honestly that is one of the main reasons why I spoke out. Me as a kid, when I was going through that, one of the things I was looking for was someone who would understand me. It was very hard to talk about. It is not a place I like to go back to. But I was happy I went back there, it was worth it. As parents you are so powerless when your kids are going through that, so they have understood it better. I have given them tricks to help their kids as much as they can and same with the kids, giving them hope. Honestly, I have been really happy that it has helped even one kid. It's been very positive." (cbc.ca, 12 Apr 2019; paralympic.org, 09 Sep 2019)

Rivard continues to show bullies who the boss is 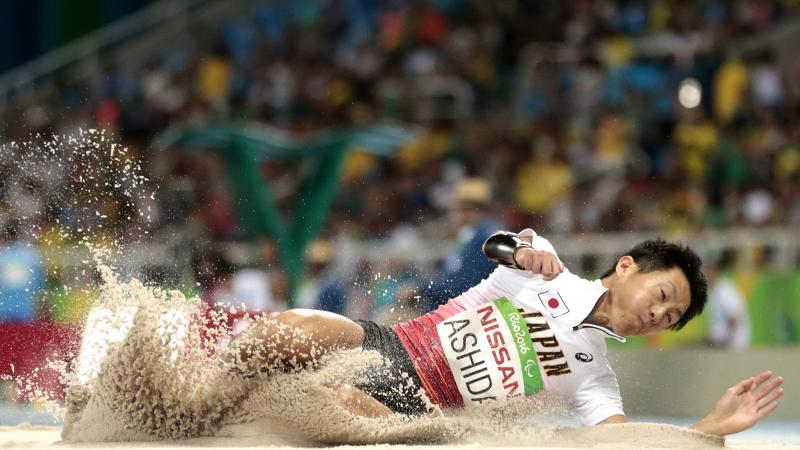