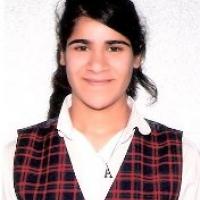 When and where did you begin this sport?
She took up the sport in 2003 in Ankara, Turkey.
Why this sport?
She had always been interested in trying shot put.
Name of coach
Ismail Karagoz [national]
Coach from which country?
Turkey