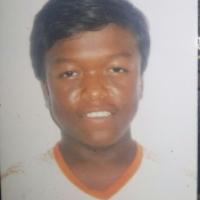 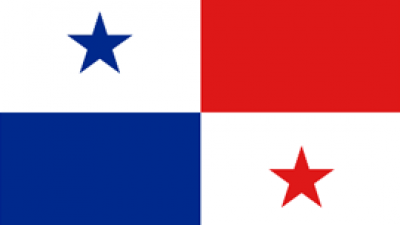 When and where did you begin this sport?
He took up swimming at age three.
Why this sport?
Doctors recommended the sport as therapy for his impairment. "It was my passion when I was three, and when I was five I realised I had a special feeling with water."
Club / Team
Beldagans Plus: Panama City, PAN
Name of coach
Marlon Perlaza [personal], from 2014
Training Regime
He trains at the Eileen Coparropa Swimming Pool in Panama City, Panama.