Andrea Bundon: How will YOU support the inclusion of more women in the Paralympic Movement?

Andrea Bundon is a regular writer on the athletesfirst.ca blog. Here she challenges the Paralympic Movement to think of ways to include more women. 05 Mar 2012
Imagen 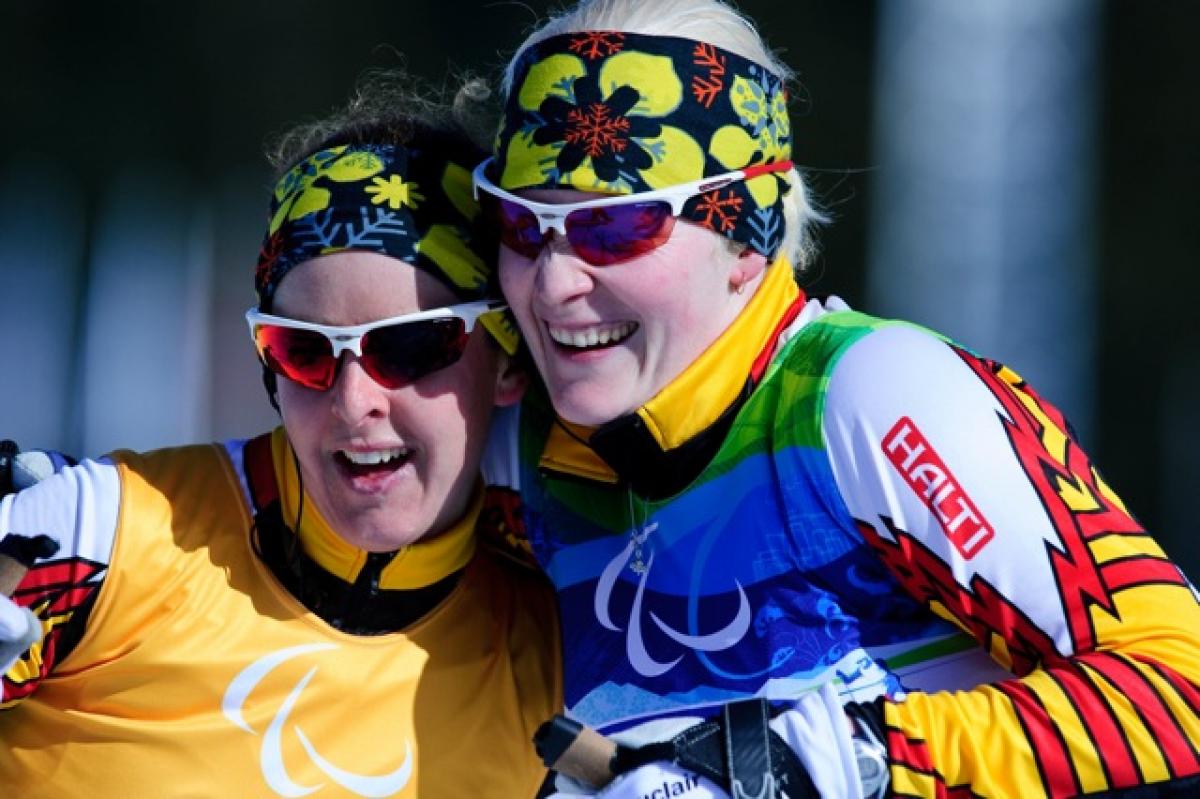 “I’m from that generation of young women who have an ambivalent relationship to the term ‘feminism’ and the question of gender inequality in sport.”

About a month ago, I wrote a blog post entitled 'The Case of the Missing Girl Guides: Why we need more women in Paralympic sport'. The response was overwhelming - within minutes the link was circulating on Twitter and Facebook and people were sending me messages. I’m new to blogging and my ability to predict which posts will provoke a strong reaction is still developing, but it was obvious that with this post I struck a chord. Truth be told - I was a little surprised.

I’m from that generation of young women who have an ambivalent relationship to the term ‘feminism’ and the question of gender inequality in sport. Growing up (in Canada at least), we had plenty of opportunities to play sport and took advantage of them to the utmost. We were surrounded by strong role models: Silken Laumann, Catriona Le May Doan, Chantal Petitclerc. If forced to name an instance of gender inequality in sport we would struggle – ‘I had a friend who had to play on the boys’ hockey team. Does that count?’ But truthfully, we’ve had it pretty good.

So why did my post resonate with so many? I think it’s because we recognize that we’re the ones that beat the odds. In the sports world, women remain a minority. The latest report by the Women’s Sports Foundation (Women in the 2010 Olympic and Paralympic Games: An Analysis of Participation, Leadership and Media Opportunities) merely confirms what we already know — steps have been made but there’s still a long way to go. The sad news? The disparity between men and women is even greater within the Paralympic Movement. At the 2010 Olympic Games in Vancouver, 40.4 per cent of competitors were women. However, women represented only 24.1 per cent of competitors at the 2010 Paralympic Winter Games and 10 delegations sent no female athletes at all. My own observations at the 2010 Paralympics suggest that the discrepancy is even greater when you include coaches, guides, team staff and sport officials in the count.

Many of you are probably thinking ‘Give it some time. The Paralympic Movement will catch up eventually.’ Personally I don’t believe time is the answer. I’m not worried about our elite female athletes - the Paralympic Movement has no shortage of inspiring female competitors. As Verena Bentele (winner of 5 gold medals at the 2010 Paralympics) said last year in the lead up to International Women’s Day, the quality of women’s competitions at the Paralympics is at an all time high and on the rise. I’m sure the London Paralympic Games will see the return of many of our champions and will also introduce us to a whole new generation of female athletes. However, I am concerned that without a strategic plan to include more women at all levels - as athletes, coaches, volunteers, officials, guides and committee members - we risk the gap increasing when it should be closing.

I would be remiss if I didn’t mention the excellent steps that the IPC and their partners have taken to address the unequal representation of women in sport. The IPC created a Women in Sport Committee in 2002. This committee monitors the status of women in the Paralympic Movement and advocates strategies to promote the inclusion of women at all levels. In 2003, the IPC General Assembly took another important step forward by adopting a policy on gender equity that states all entities belonging to the Paralympic Movement should establish a goal of having women occupy 30 per cent of all leadership positions within their organizations.

However, I think there is a real risk in assuming that we can address gender inequality through policies and committees alone. The Women in Sport Committee has the ability to make significant changes but only if they are meet by co-operation from the ground up. The fate of women in the Paralympic Movement isn’t something we can offload to a taskforce - it’s for each of us to tackle from wherever we are.

Whether you’re a Paralympic athlete training for London or a volunteer coach developing para-sport in East Africa, you are perfectly situated to get more girls and women involved in the games. This International Women’s Day, I would like to issue a challenge (and no one rises to a challenge better than a Paralympian!): How will YOU support the inclusion of more women in the Paralympic Movement?

A few ideas to get you started….

*Don’t let the good ones get away! It takes years to develop an elite athlete and a significant investment on the part of the sport community. Then they retire… As female athletes come to the end of their competitive careers, be sure to encourage them to stay involved.

ACTION: Work with female athletes to find roles within your organization that permit them to make use of their specific skills. (Note: Research indicates that a desire to give back is the major reason female athletes decide to become coaches - see link)

*Remember that statistics are made up individuals! We know that 24.1 per cent of competitors at the 2010 Paralympic Games were female and that women are underrepresented in virtually all areas of sport. What we often forget is how easy it is to change that number. If each of us invited a girl or a woman to join us the next time we went for a ski, think of how quickly those statistics would change!

ACTION: By recruiting one more woman to your sport, you could help change the face of the Paralympic Movement.

Looking for more ideas? The Tucker Center for Research on Girls and Women in Sport asked conference attendees to share their ideas in this Facebook photo album. 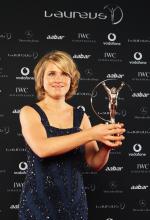 Courtney Knight in action with her guide Andrea Bundon in Vancouver 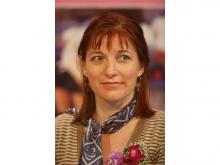 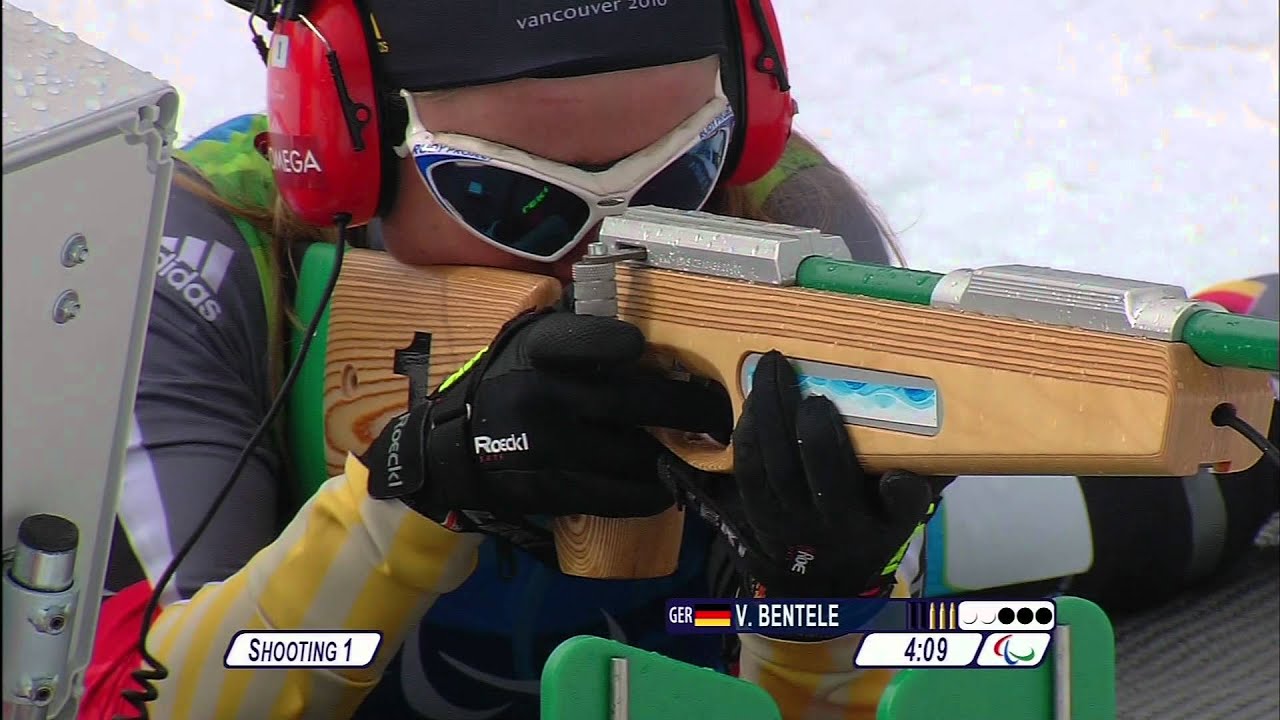 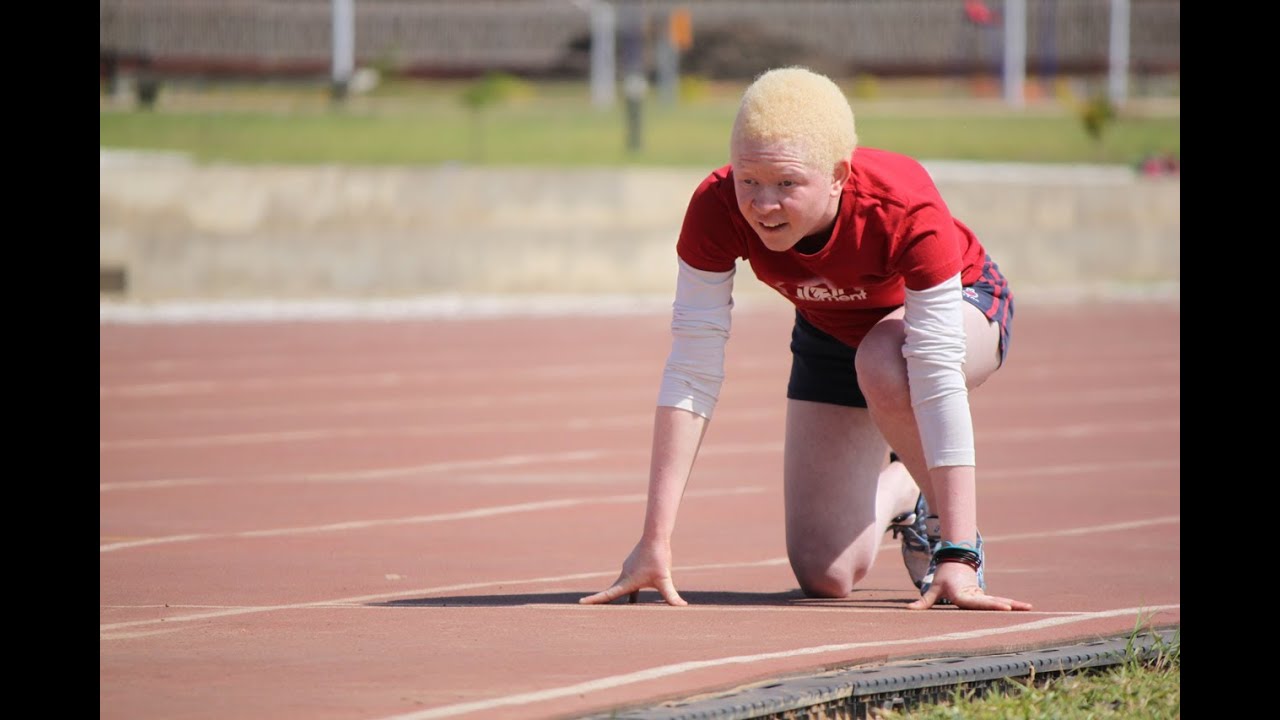