The USA’s wheelchair rugby star Chuck Aoki talks about Kanye West’s comments during his concert in Sydney, Australia, towards two spectators in a wheelchair. 22 Sep 2014
Imagen 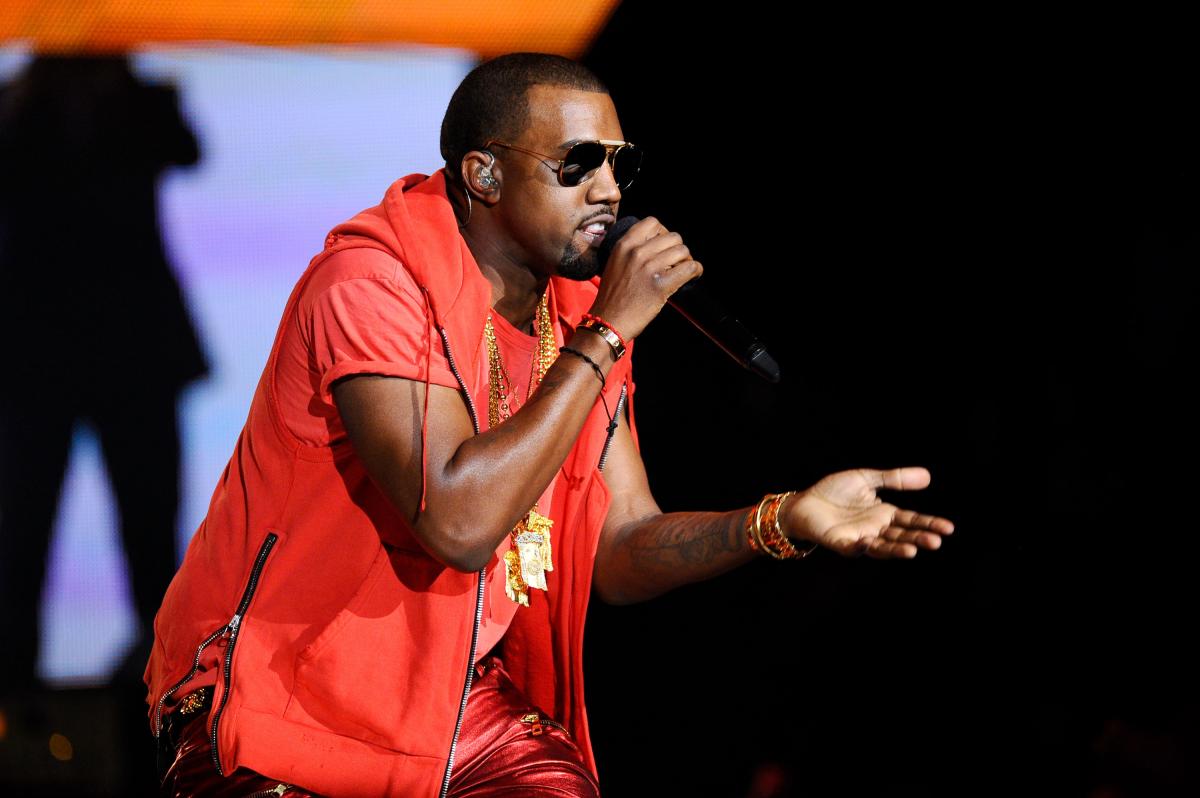 The focus of the Paralympics, and what everyone's focus should be, is on the ability of persons with impairments. Tell those stories. Ability is what matters.

Have you heard? Kanye West wants you to stand up!

Some of you might be confused right now, so I recommend you watch this video first, and then come back and read the rest of this blog. (Some foul language, viewer discretion advised)

Video of Kanye West demanding fan in wheelchair to stand Up

I have to admit, when I first heard about this incident, I really wasn't all that shook up about it. A celebrity known for doing controversial and dumb things said something rude? Weird. I didn't see that coming.

However, as a person who uses a wheelchair, and has listened to able-ist language for most of my life, I realised that what Kanye said was actually quite offensive. Now, I've read several commentaries online outraged about what Kanye said, and rightfully so. However, none of them have truly explained why what he said is offensive.

An able-bodied person can figure out that you shouldn't demand people who clearly use wheelchairs to stand up. But there is so much more to this than just an insensitive request by an out-of-touch celebrity expressing able-bodied privilege. Let's explore.

First, calling out two people in an arena of thousands is public shaming, plain and simple. But we get used to this from our celebrities. I haven't seen every concert ever performed, but I would wager that Kanye isn't the first to order everyone to stand up, and he won't be the last. So a certain degree of public shaming is accepted when it's part of the performance.

However, it becomes unacceptable when the shaming is targeted towards something a person cannot control. Like the ability to stand. The embarrassment felt by the two people in Australia isn't something I would wish on my worst enemy. Kanye should be ashamed for treating them this way.

There's another reason that this incident has annoyed me, however. And this is what is missing from the current discourse. After Kanye confirms that the wheelchair users are indeed, “actually in wheelchairs”, and can't stand because of this, he proceeds with the show. Kanye has established his non-standing fans are legitimate, and he can continue.

Here's what no one is saying about this though, and what I first thought of when I saw this incident. What if those two people could stand? I'm being dead serious. Because, believe it or not, people who use wheelchairs are not literally stuck to them all day long.

We transfer out of them into a more comfortable seat, lay down on mats to do stretching and yoga, and yes, some even stand up and (gasp!) walk, if it's needed. The notion that impairment is absolute is a pervasive one across the world, and it's not just limited to wheelchair users. Blind people often have some vision, if limited. People with cervical spinal cord injuries, quadriplegics, can indeed move their arms.

So when Kanye assumes that a person in a wheelchair cannot stand at all, he's actually perpetuating a completely different kind of stereotype. Maybe these fans could stand, but for only a short amount of time, or with a cane, or crutches. Maybe they couldn't stand at all. I don't know, and neither does Kanye.

What I do know, and I would hope Kanye can learn from this, is that people with impairments are all completely different. If someone can stand for your show, they probably will. And if they can't, they won't. It seems fair to me.

You might wonder what this has to do with the Paralympic Movement. The answer is that while it may not directly relate to Paralympics, the stereotypes and publicity around this event has focused on the negative side of impairment. On what people with impairments can't do. The Paralympic Movement is about what people can do. And that's what we must focus on. Too often the only stories of people with impairments that we hear focus on their inability to do something.

The focus of the Paralympics, and what everyone's focus should be, is on the ability of persons with impairments. Tell those stories. Ability is what matters. 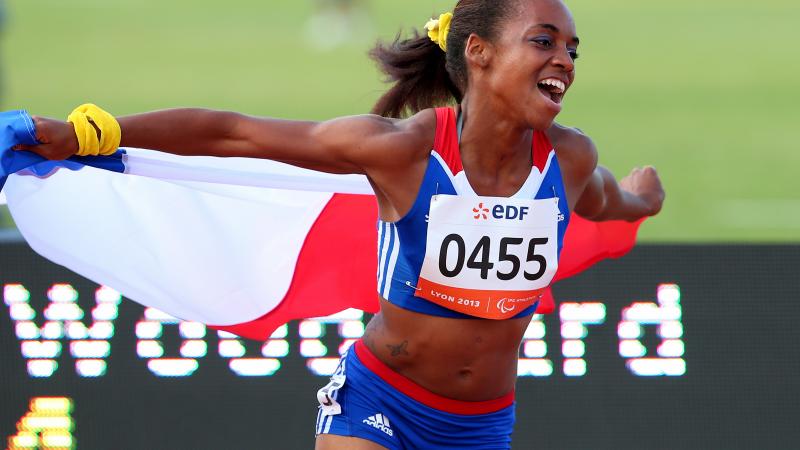 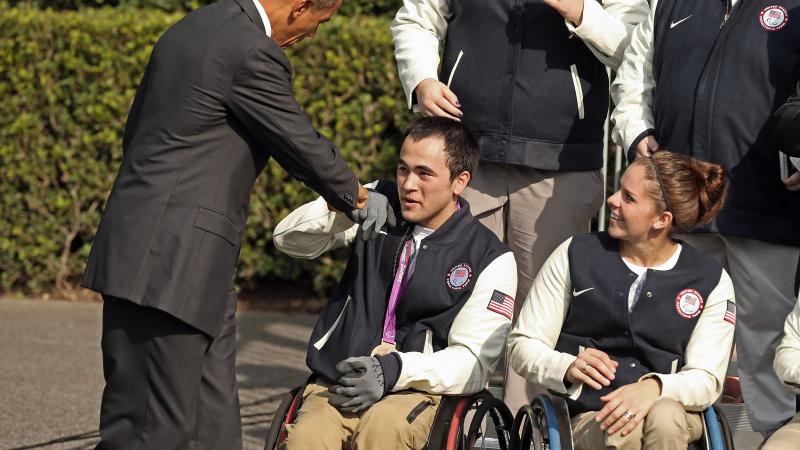 Wheelchair Rugby
Chuck Aoki: Should the US ratify the UN Convention?
Imagen 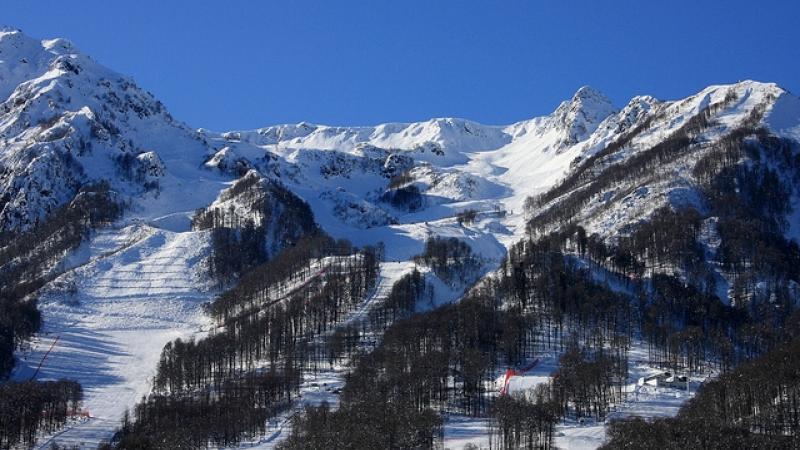 Sochi 2014
Chuck Aoki: Phrases you only hear at the Paralympics