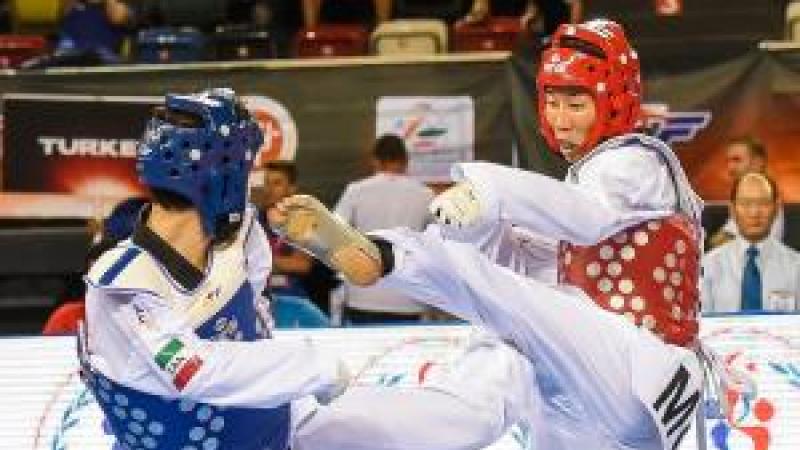 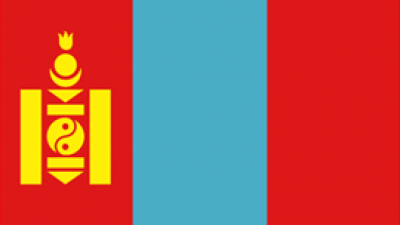 There was a time not long ago when No. 1 world ranked Bolor-Erdene Ganbat was considered unbeatable. From the time he began competing internationally in 2015 until the time he picked up his third straight world title in 2017, Ganbat never dropped a fight. Then something happened. A shock loss at the IWAS World Games in late 2017 proved to be the harbinger of a poor 2018, where he won only half of his competitions. The previously invincible fighter now has three losses in his last five competitions.

But that is motivation as the up to 61 kg K44’s top fighter enters 2019 with something to prove.

“Most of the best athletes are in our division,” Ganbat said. “[But] I am excited to represent Mongolia for the first time at the 2020 Paralympics in Tokyo – and I’m excited to win the gold medal there too!”