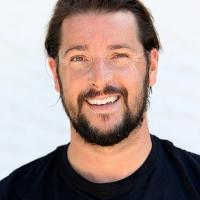 When and where did you begin this sport?
He began swimming competitively in 1992, and took up Para swimming in 1996.
Why this sport?
He was first involved in judo, a sport he practised for 10 years, He became attracted to swimming after watching the 1992 Olympic Games in Barcelona. "[Russian swimmer] Aleksandr Popov and [US swimmer] Matt Biondi showed so much strength, it was unbelievable." After his accident he swam as part of his rehabilitation. He first considered competing in Para swimming after his employer, the mayor of Grenoble, invited him to a function welcoming back the French team from the 1996 Paralympic Games.
Club / Team
Grenoble ALP 38: France
Name of coach
Julien Poirier [club]

He was named a Knight of the French Legion of Honour in recognition of his performances at the 2008 Paralympic Games in Beijing. (legifrance.gouv.fr, 14 Nov 2008)
Ambitions
To compete at the 2024 Paralympic Games in Paris and then retire from elite swimming. (Athlete, 05 Sep 2021)
Impairment
He was involved in a car accident in 1995, which resulted in partial quadriplegia. He has some degree of paralysis in all of his limbs, and has also lost sensation in his hands. (Athlete, 20 Mar 2019; 20minutes.fr, 09 Sep 2008)
Other information
OTHER ACTIVITIES
In December 2017 he was elected to serve as a member of the World Para Swimming Athletes' Advisory Group [AAG] from 2018 to 2021. In 2018 the region of Auvergne-Rhone-Alpes in France selected him as ambassador for its 'Sport & Disability' programme. In 2016 he was named a member of the Athlete's Committee of the 2024 Olympic and Paralympic Games Organising Committee. He also serves in the same role at the French National Olympic and Sporting Committee and at the French Anti-doping agency. (Facebook profile, 25 Feb 2020; LinkedIn profile, 18 Mar 2019; placegrenet.fr, 04 Sep 2018; paralympic.org, 08 Dec 2017; wechamp-entreprise.co, 2020; apf-francehandicap.org, 25 Oct 2021)

ENVIRONMENTAL ISSUES
He uses his platform as an elite athlete to promote environment issues. "When I was a young boy I wanted to be oceanographer just like [French sea explorer] Jacques Cousteau in order to understand the oceans and learn how to protect them. I am an ambassador of the United Nations International Children's Emergency Fund [UNICEF] project named 'La nuit de l'eau' [The night of the water]. As a high performance athlete I think I have a responsibility to transmit a message to the people. Being an ecologist is, above all, a matter of education." (Instagram profile, 14 Nov 2020) 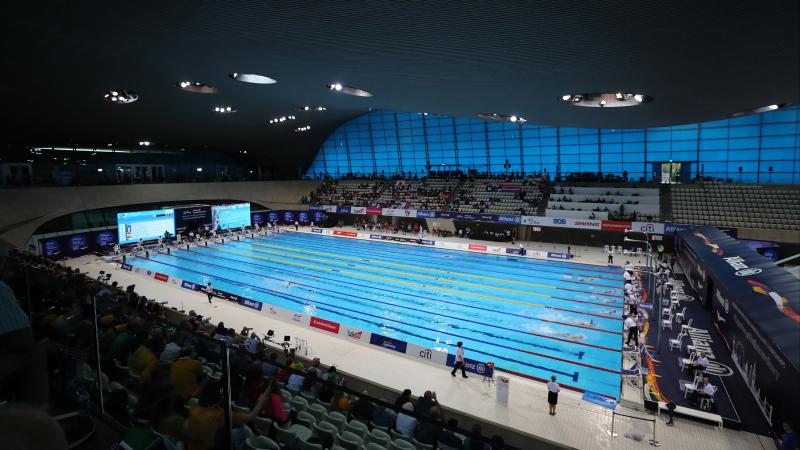 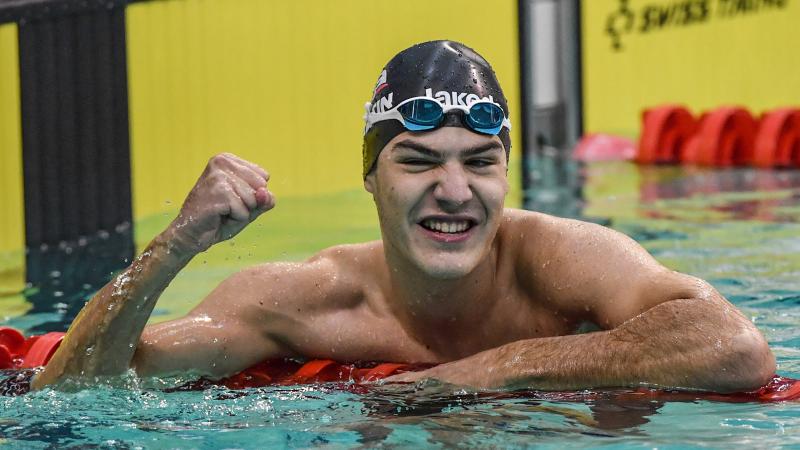