Andorra: 6 facts on the Sochi 2014 Paralympics

The small country in the Pyrenees will make its third appearance at a Paralympic Winter Games in Sochi. 05 Feb 2014
Imagen 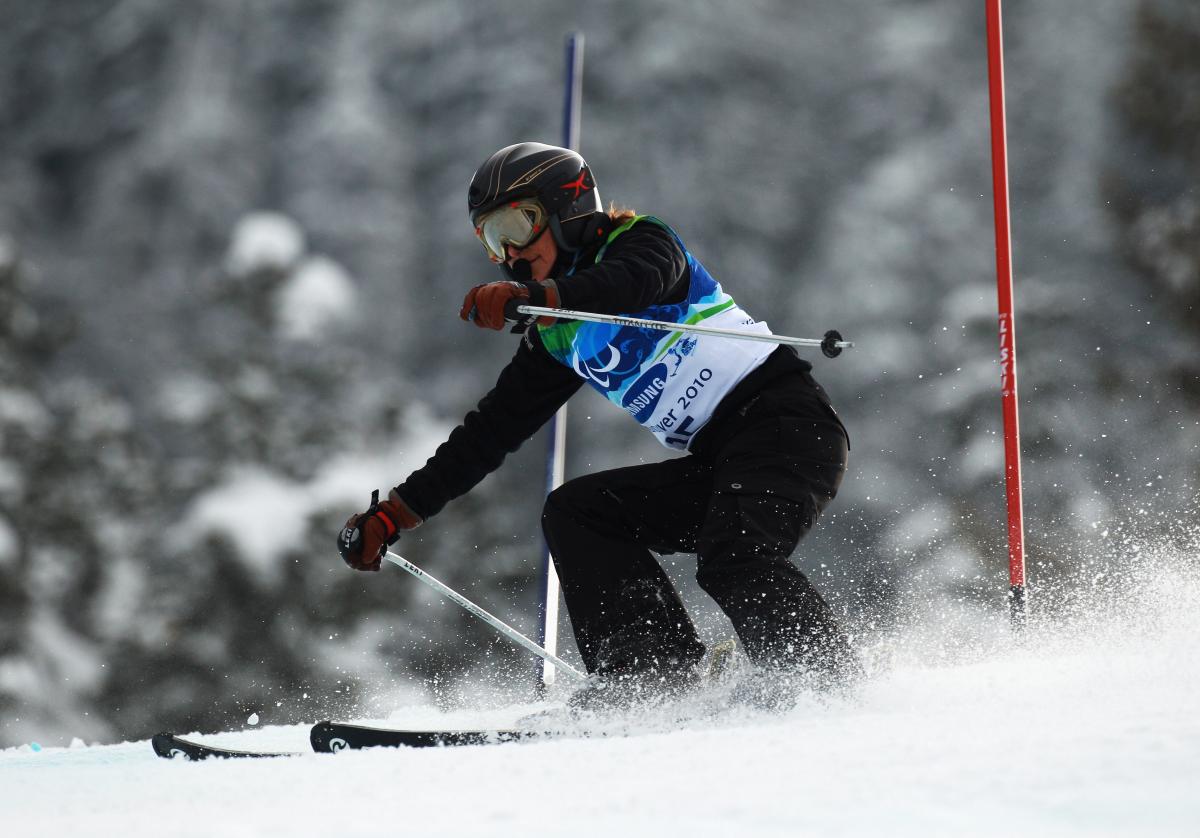 • Alpine skiing is the only winter sport Andorra has competed in at the Paralympics.

• The only other sport it has entered is swimming at the London 2012 Paralympic Games, where swimmer Antonio Sanchez Francisco finished in the top 15 in two events. 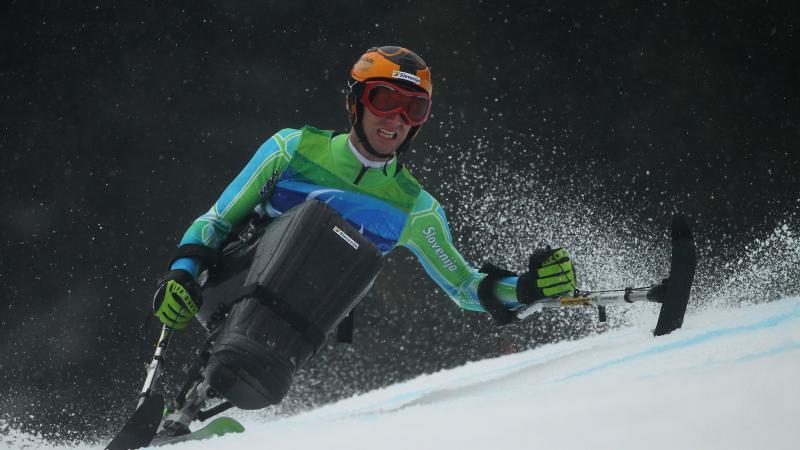 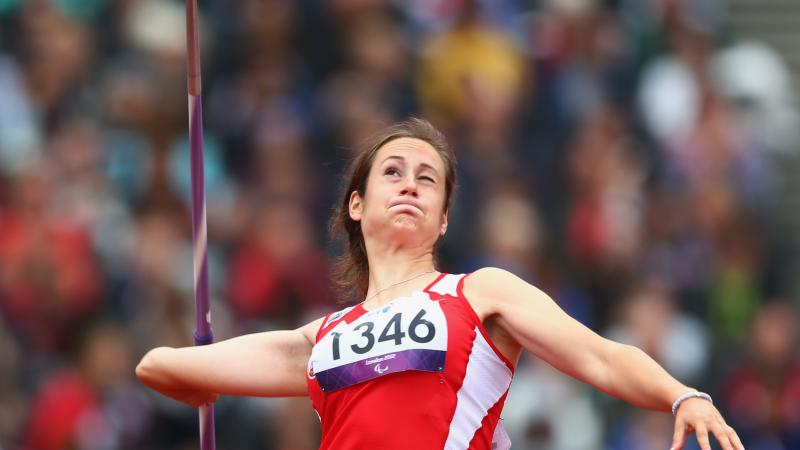 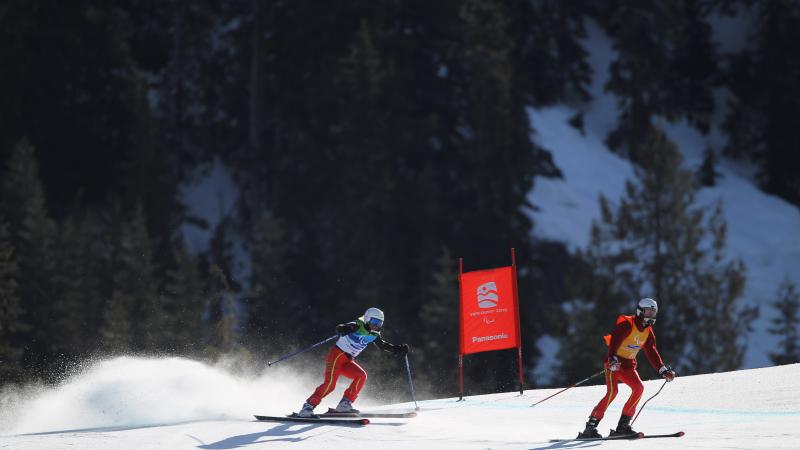