After four Paralympic Winter Games, and starved of a gold medal since Beijing 2008, Croatia will be hungry to perform well at Sochi 2014. 29 Jan 2014
Imagen 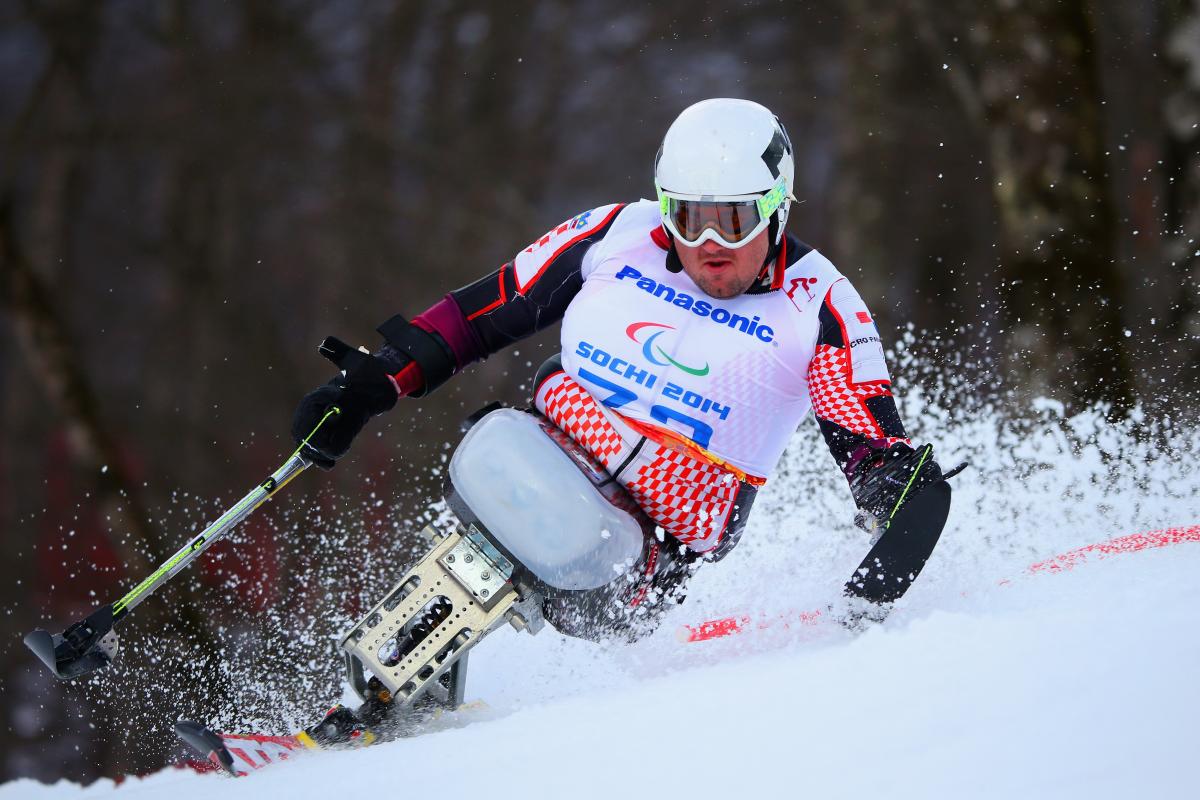 • Croatia made their debut at the Paralympic Winter Games in 2002 and also participated in 2006 and 2010, but have yet to win a medal there.

• Croatia's best result at the Paralympic Winter Games was at their debut in 2002 when Aleksandra Kosanic came eighth in the women's slalom LW3,4,9 event.

• Croatia made their summer debut at the Barcelona 1992 Paralympic Games.

• The Summer Games are where Croatia have won all of their Paralympic medals, ten in athletics (three gold, three silver, four bronze) and four in swimming (all bronze medals).

• Croatia's most successful Paralympic athlete is Antonia Balek who won gold medals in shot put and javelin throw in 2008 in Beijing.

• The Beijing 2008 Paralympic Games mark the last and only in which Croatia won Paralympic gold medals, taking home three.