How do Sledge Hockey players speed up on the ice rink?

Ice sledge hockey players use their sticks for shooting as well as to push and speed-up. At the back end, they have sharp metal picks that allow acceleration up to 21km/h. 09 Jan 2015
Imagen 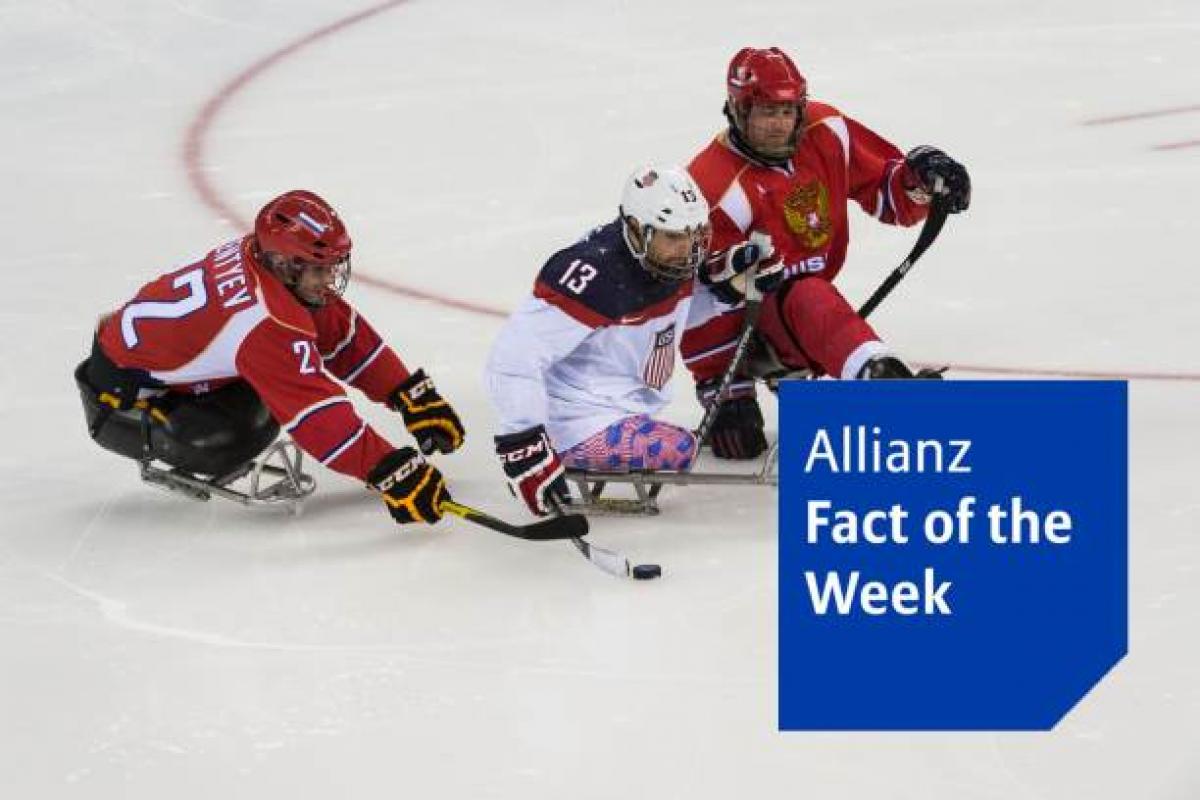 Ice sledge hockey follows the rules of the International Ice Hockey Federation (IIHF) with modifications. Actually, many rules and regulations of the sport are the same as ice hockey, the main difference is in the technical equipment used. Instead of skates, players use double-blade sledges that allow the puck to pass beneath. The individually manufactured sledges are regulated in height, length and configuration.

Also, the game is comprised of three periods, each 15 minutes in length instead of the 20 minutes that are played in Ice Hockey. Six players are allowed on the ice at any time and a total of 15 players make up a team.

The sport is played by male and female athletes with a physical impairment in the lower part of the body. Ice Sledge Hockey first featured at the Lillehammer 1994 Paralympic Games and has quickly become one of the most popular attractions for spectators at the Winter Paralympic Games.