How fast do goalball players throw the ball?

Goalball is a very physical sport. Players throw the ball with speeds up to 60km/h. 28 Jul 2014
Imagen 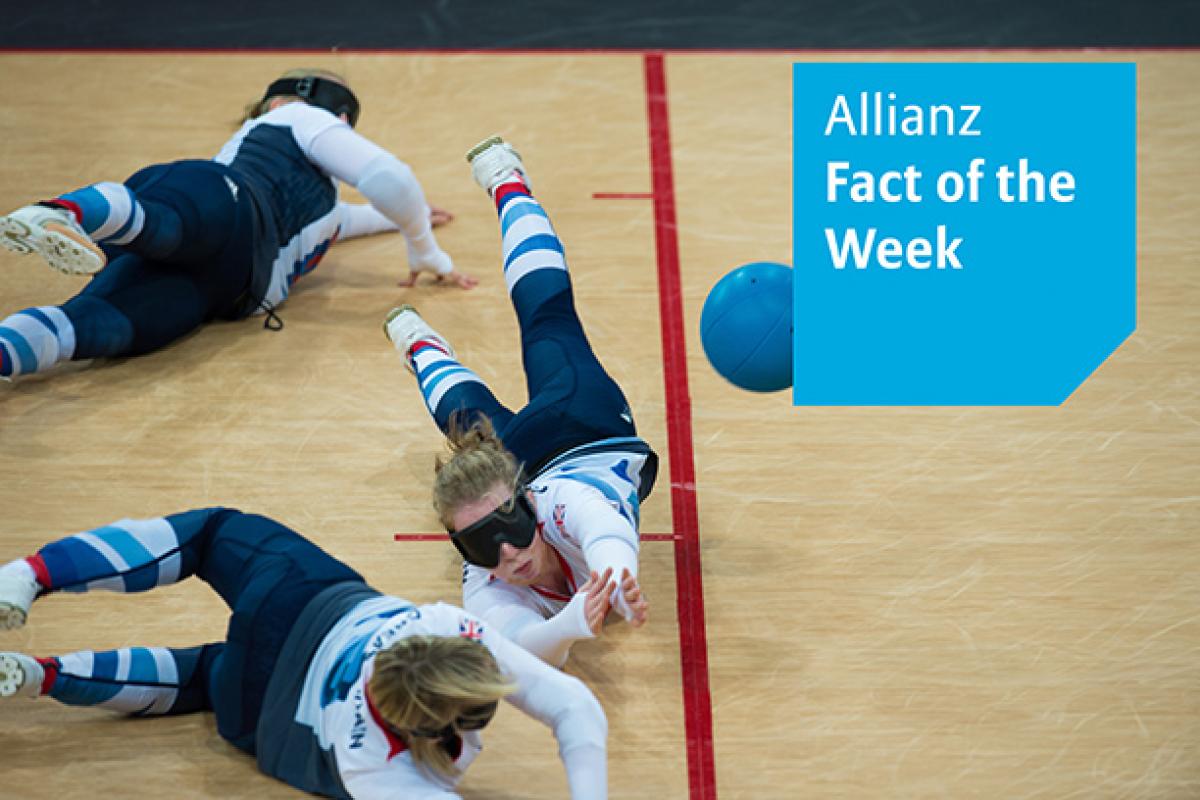 The sport was devised in 1946 in an effort to rehabilitate visually impaired veterans who returned from World War II. In 1976, it was then introduced to the world at the Paralympic Games in Toronto.

Goalball, exclusively for athletes with a visual impairment, consists of two halves of 12 minutes each and athletes wear blackout masks on a playing court.

The object of the game is to roll the ball into the opposite goal while opposing players try to block the ball with their bodies. Bells inside the balls help orient the players, indicating the direction of the on-coming ball. Therefore, while play is in progress, complete silence is required in the venue to allow the players to instantly react to the ball.