Children with an impairment in Indian villages are now being included among local activities. 08 Apr 2014
Imagen 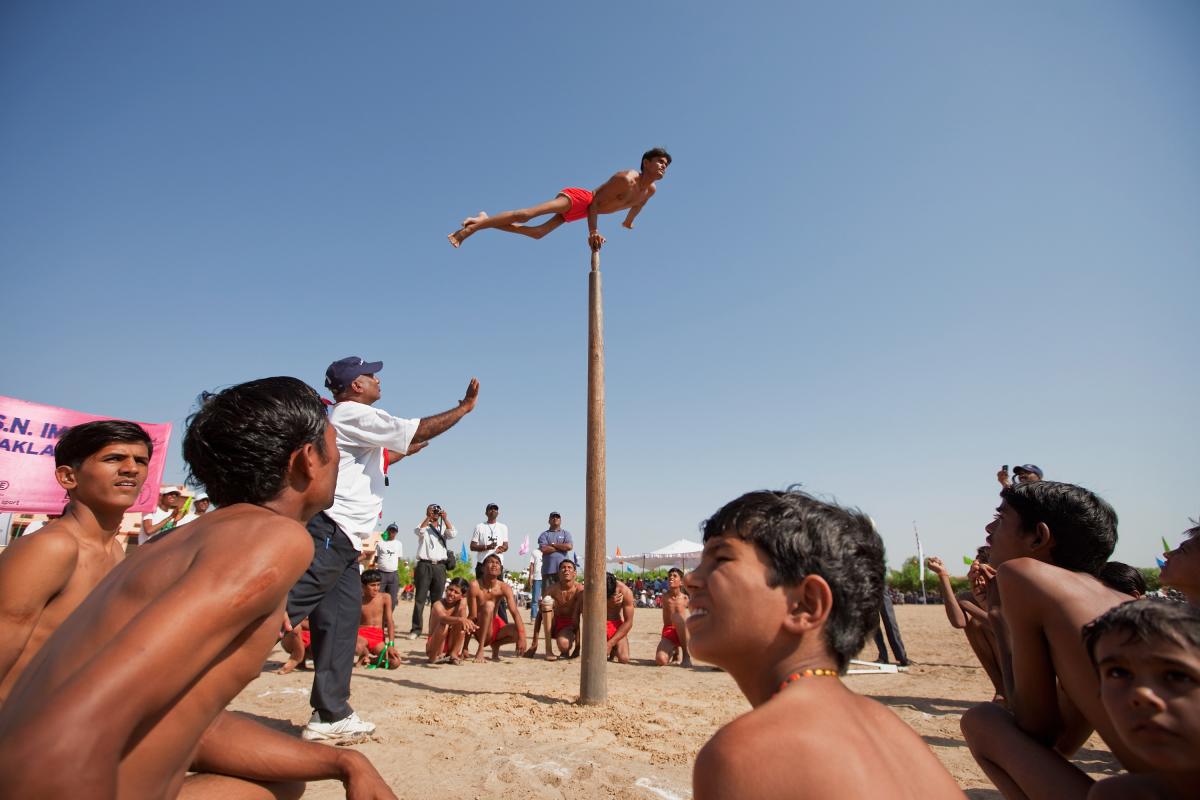 IMAGE project games in India are designed with health messages woven into them and are being made available for children with an impairment to also participate.

Vikas and his fellow IMAGE peers have earned their recognition, through the IMAGE sports they who are amongst the most looked down and excluded in society, they themselves are the ChangeMakers.

IMAGE club members, who are mostly young people with an impairment, organise village children and youth into joining with them in a day of play and sport. Perhaps initially wary of these newcomers (those with an impairment are often seen as unclean or cursed) ,the fun of joining in sports breaks down the barriers of prejudice as able bodied and people with impairments mix.

IMAGE games are designed with health messages woven into them; for example, if the game is “stepping stones,” the children are told that the water is infected with faeces.

As they play, the village children learn how disease, such as the poliovirus is transmitted, and the importance of good sanitation and clean water. There are practical health tips on hand such as, how to make “tippy-taps,” a simple device allowing safe hand washing.

The games always strive to keep everyone engaged. The games also give young people with an impairment confidence, because they are given respect for bringing both sport and valuable knowledge to the village children and adults alike.

By the end, the children with an impairment and village children across all socioeconomic classes are all playing freely together.

For IMAGE member Vikas, who has an imapirment, the change came when halfway through the morning’s games, the village kids called him by his name: “They didn’t address me by pointing at me, by saying ‘oi’ or calling me ‘cripple’ like they always would have done. They called me Vikas brother, and I can’t tell you how happy this makes me feel.”

Vikas and his fellow IMAGE peers have earned their recognition, through the IMAGE sports they who are amongst the most looked down and excluded in society, they themselves are the ChangeMakers.