In 2013, the Iranian archer won a world title and has made a huge impact on both the Muslim and female communities. 22 Dec 2013 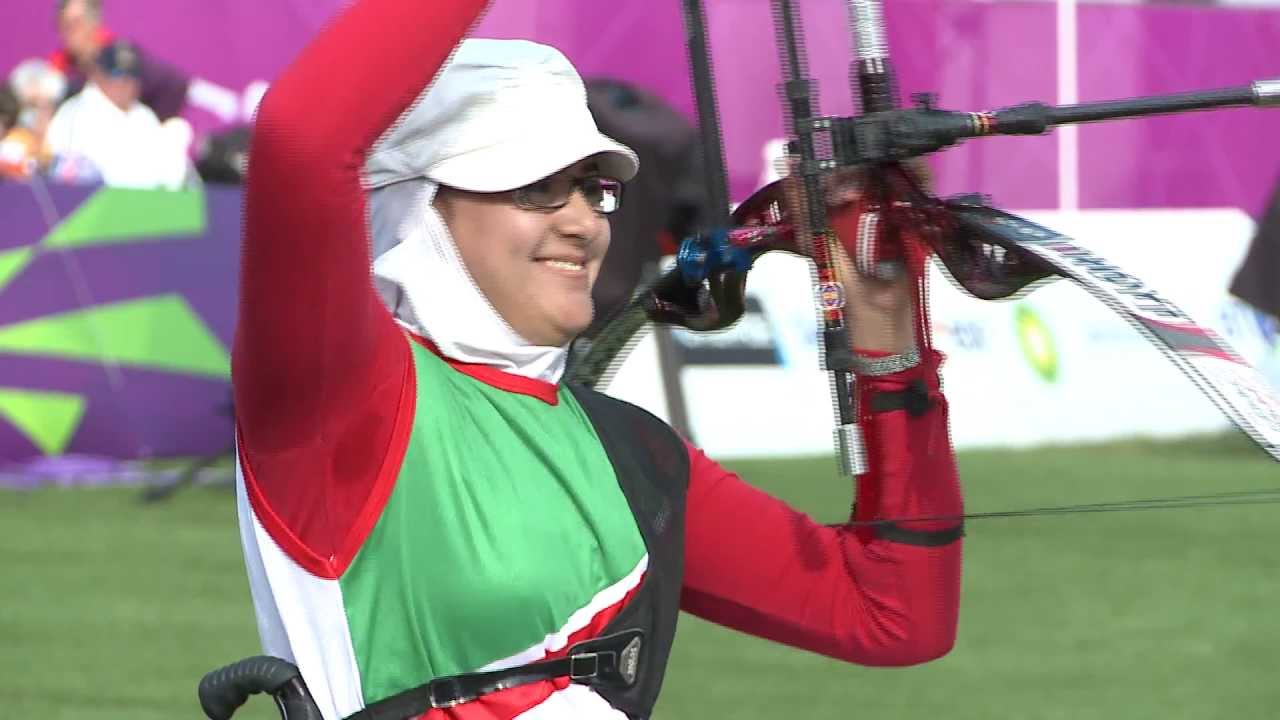 “When an athlete achieves success, some ignore that there are people and organisations behind that success. From the first steps, I have enjoyed my family and my husband’s support … This all supports the cause for continuous medals for an athlete.”

It has been quite an incredible year for Iranian para-archer Zahra Nemati.

Following a 2012 that included Paralympic gold, Nemati was honoured at the 2013 SportAccord Spirit of Sport Awards before going on to win another gold medal at the 2013 World Archery Para-Championships in Bangkok, Thailand.

By winning archery gold at the London 2012 Paralympic Games, Nemati made history in becoming the first Iranian woman to win a gold medal at either an Olympic or Paralympic Games and is now seen as a role model for all Muslim women.

Her success in topping the podium in London generated significant media coverage in her home country, which has not just helped to break down perceptions of people with an impairment, but also inspired other women to take up sport.

This year, she was presented with SportAccord’s individual award, which commends the commitment and humanitarian spirit of someone who has made an exceptional and lasting contribution to using sport as a tool for positive social change.

“This was a unique reward and I consider it as a gift from God,” Nemati said. “This was a great honour for my country and me and I feel this pride with all of them; I am so happy for this success.”

Nemati said her success can be credited to the overwhelming support she received from family, friends and coaches, who all dedicated themselves to help her improve each day.

“When an athlete achieves success, some ignore that there are people and organisations behind that success,” Nemati said. “From the first steps, I have enjoyed my family and my husband’s support … This all supports the cause for continuous medals for an athlete.”

Nemati’s husband and teammate, Roham Shahabi, is proud of his wife’s achievements and believes her success can have a big impact on those around her, as well as those who look up to her.

“Her success brings everyone pride and honours me,” Shahabi said. “Her position as an Iranian woman on an international stage is a huge accomplishment, and Zahra can be seen as a role model for Iranian women and society.

“All these efforts and achievements have been seen by a global audience, and this matter, in its turn, has created motivation in society, among women and even people with disabilities.”

Nemati’s success in 2013 has arguably been unrivalled by any other archer, yet she insists she is just getting started.

“I think that all champions may lose their motivation, but my dream is not just to win medals,” Nemati said. “The biggest factors that motivate me are the increasing expectations and hopeful hearts of fans.”

“When seeing everyone’s hopes for a medal, my endeavour and motivation stimulates me not to disappoint others.” 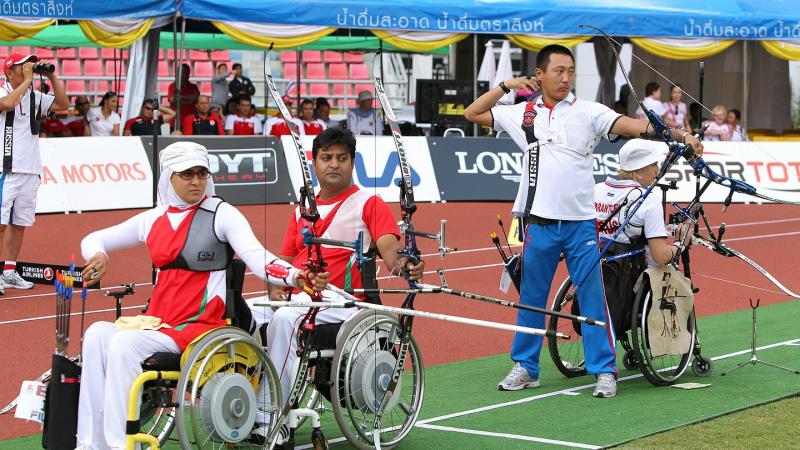