No. 21 Morganti upsets the formbook with equestrian gold in Normandy

Italian upsets multi-Paralympic champion to secure her first major career title ahead of her 10th anniversary in the sport. 11 Dec 2014
Imagen 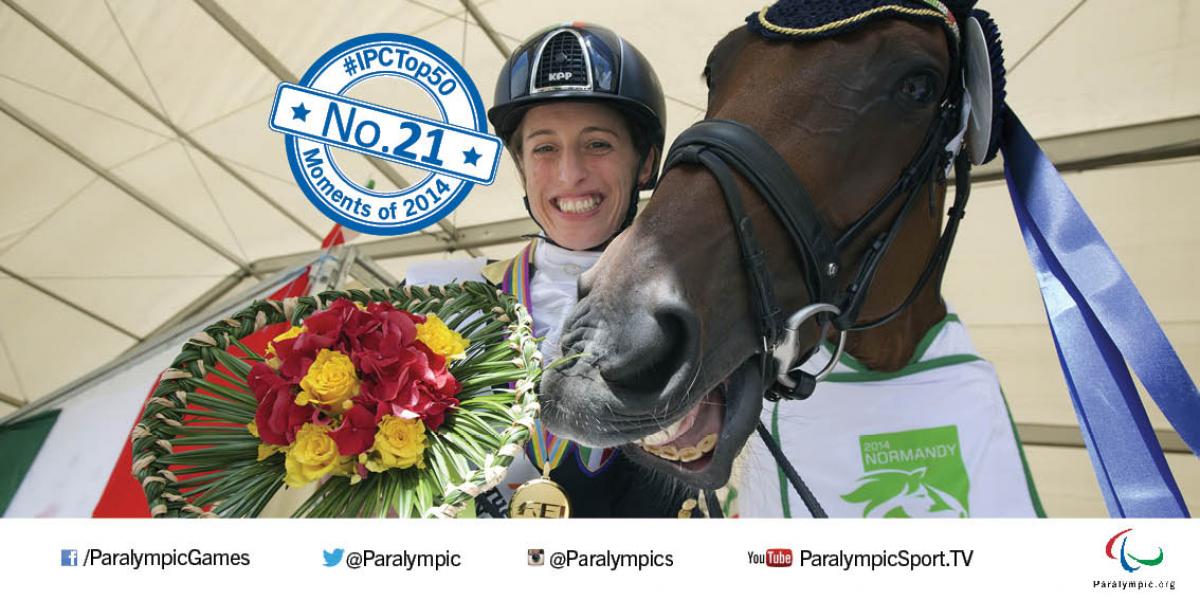 Italian para-rider Sara Morganti upsets multi-Paralympic champion to secure her first major career title ahead of her 10th anniversary in the sport.

ⒸFEI
By Robert Howell | for the IPC

“I was relaxed and I love that test and my horse likes it and knows it as well. I had to be relaxed otherwise I couldn’t do it. And it went well! I worked for it but to achieve it is another thing.”

Few would have forecast the correct results ahead of August’s Alltech FEI World Equestrian Games 2014 and even less would have predicted the success of Italy’s Sara Morganti. The fact she claimed a world title, beating a five-time Paralympic champion in the process, has made it to No. 21 in the IPC Top Moments of 2014.

As the riders arrived in Normandy, France, the form book of the Grade Ia competition, suggested a victory for Great Britain’s Sophie Christiansen. She had dominated the event for the last five years and was aiming to complete “the triple” - gold medals at European, World and Paralympic level.

No-one thought Morganti would be a contender including the 38-year-old herself who even admits she would have been happy with a bronze in Normandy to build on the three bronzes she had won at previous European Championships.

But in a thrilling week of competition, which saw a raft of challengers to Great Britain’s dominance of the sport, Morganti did considerably better than bronze.

Her first performance in the team competition tests, where she beat Christiansen into third place, set the tone for rest of her week.

“Before I go in the arena I never want to know what the other competitors did, I just want to go in and do my best.” explained Morganti. “But just before I went into the arena I looked up and saw on the screen that the top score was 74 point something and, in that moment, I said to Royal Delight, my horse, ‘oh we can do this’. And we did it and I couldn’t believe it.”

Boosted by her performance in the team event, Morganti won silver behind Christiansen in the individual test.

In the freestyle competition, performing to a choice of show tunes dominated by all-time classics from My Fair Lady, Morganti tore up the form book with Royal Delight. The two danced to a score of 78.800 per cent whilst Christiansen could only manage 77.550 per cent. Morganti’s first career gold was secured.

“At the freestyle I went in to enjoy myself and do my best,” she said. “I knew that I could do better than the individual because the freestyle is my favourite test.

“I was relaxed and I love that test and my horse likes it and knows it as well. I had to be relaxed otherwise I couldn’t do it. And it went well! I worked for it but to achieve it is another thing.”

Morganti, who started riding at the age of 13 and competed in show jumping and cross country before developing multiple sclerosis, makes no secret of the effort and work that has gone into her achievements.

She works and train every day and next year marks the 10th anniversary of her entry into the world of para-equestrian dressage.

For now though, she is a star of the sport and admits to leading something of a double life at the moment – working and training, then receiving awards, appearing on television, and meeting the Italian President.

With the Rio 2016 Paralympic Games on the horizon though, Morganti’s focus is firmly on the future.

“We have to achieve team qualification for Rio at the 2015 European Championships - that’s our main goal.

“For me individually, my dream is to get there and win a Paralympic medal. I will work very hard for that – we all will,” she warned her rivals. 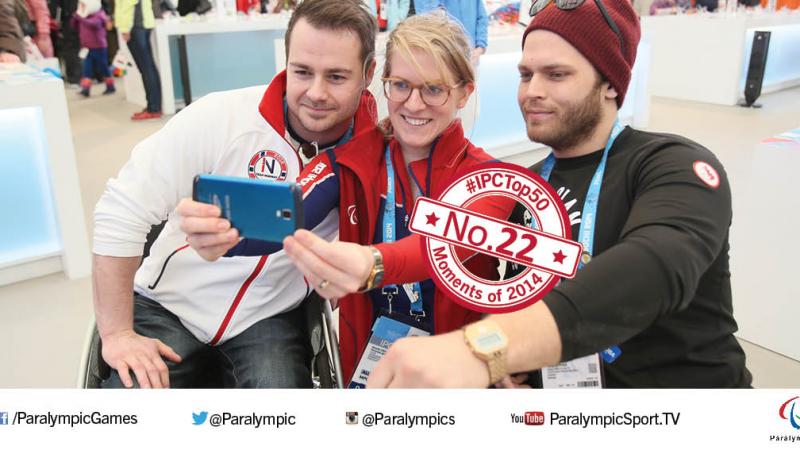 No. 22 IPC innovates on digital
Imagen 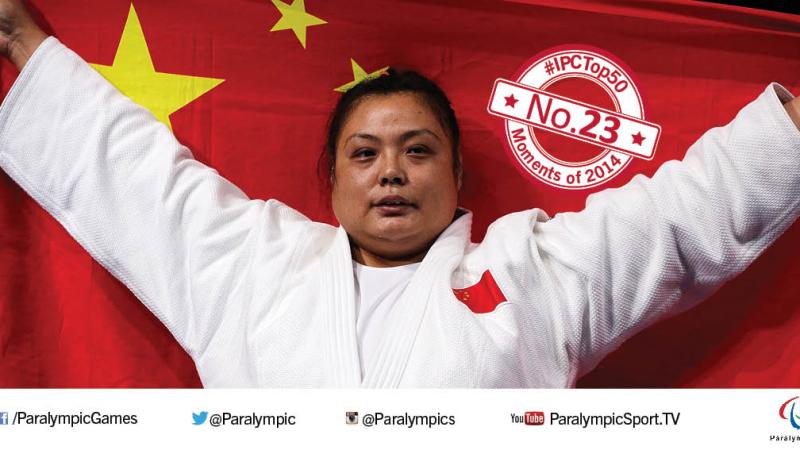