The world title came down to the last five minutes, with Russia winning 1-0. 22 Nov 2015
Imagen

“We did our best to [win] and we were very happy to feel that great moment. Especially in [Great Britain], where football was born.”

To no surprise, Russia and Ukraine faced off in the finals of the 2015 Cerebral Palsy Football-7 World Championships. And to no surprise, the two powerhouse teams delivered an intense match that came down to the last five minutes.

The game comes in at No. 40 in the International Paralympic Committee’s (IPC) Top 50 Moments of 2015.

For years, the two have traded podium spots at major competitions – the Paralympic Games and World and European Championships.

But those achievements were no indicator that the Russians would cruise to world gold in 2015, especially considering the momentum Ukraine was bringing from the 2014 European Championships.

“The game was nervous, a bit hard, but with total control of situation from our side,” Russian coach Avantandil Baramidze said. “We had a bad example from European Championship and we really did not want to repeat that mistake.”

“It was clear from the first 10 minutes, that the Ukrainian team intended to create a chance to play in additional time and even penalties and we really did everything not to create this chance for them.”

The 2015 gold medal came down to the 44th minute. Russia’s Eduard Ramanov delivered a ball that fell to Dimitrii Pestretsov, who had an effort well defended by Ukraine. The rebound fell to Alexander Kuligin, who tapped in the game’s only goal and gave Russia the eventual 1-0 victory.

“For sure it was one of the best minutes and real reward for our hard work,” Baramidze said about hoisting the trophy. “We did our best to [win] and we were very happy to feel that great moment. Especially in [Great Britain], where football was born.”

Since the Sydney 2000 Paralympic Games, both Russia and Ukraine have stood together on the podium. The two met three times in the finals (London 2012, Beijing 2008 and Sydney 2000), which were decided by a matter of one point.

Baramidze attributes the success of the sport in both countries to two factors: “One: the system, preparation and training system as a whole ideal working mechanism works well, especially for CP athletes. A system of selecting players from children’s football schools up to the national teams.

“Two: governmental protection and patronage of this sport. We really feel that patronage at each level of our training process and preparation process. Constant personal control and assistance of our needs from all governmental structures.”

Based on the history between the two, Russia and Ukraine could be fully expected to meet again in the finals of the Rio 2016 Games.

And based on history, those finals can be expected to come down to the wire.

“Ukraine has very good and very technical team,” Baramidze said. “They play very high-level football and always do their best on the field. For us, it is a pleasure to have a tough competitors like the Ukraine team.” 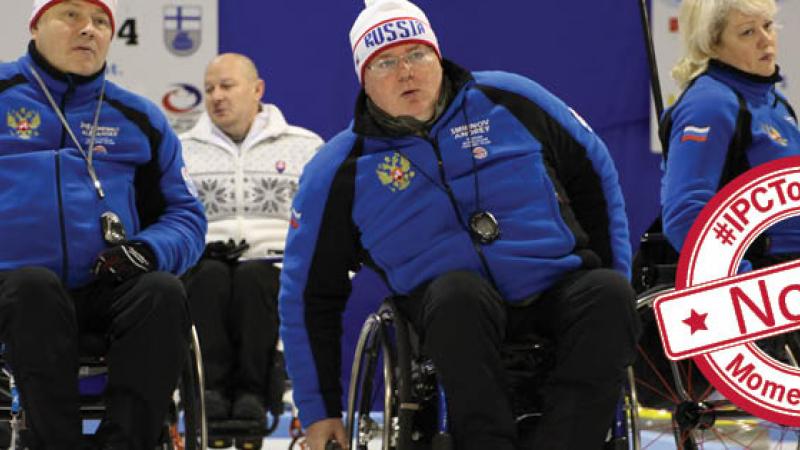 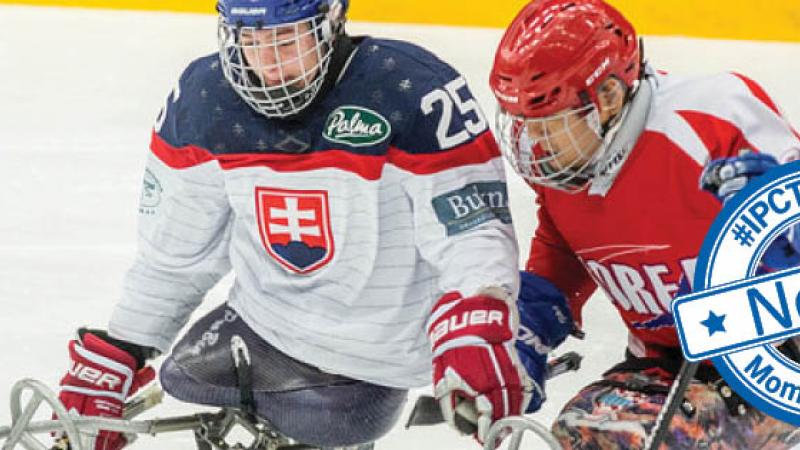 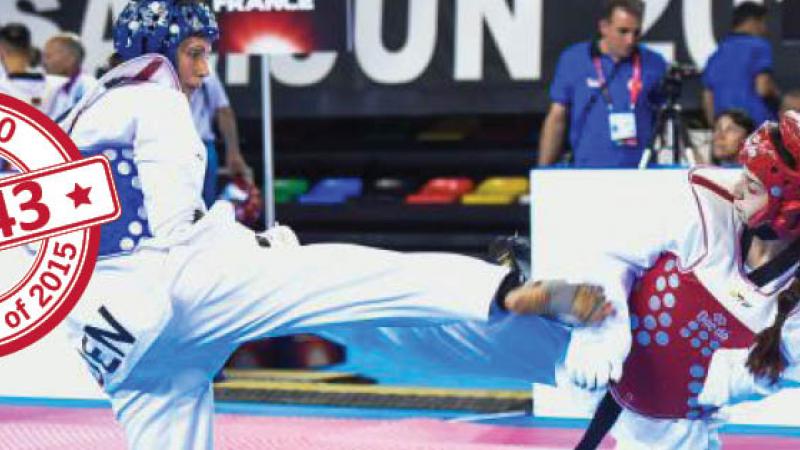 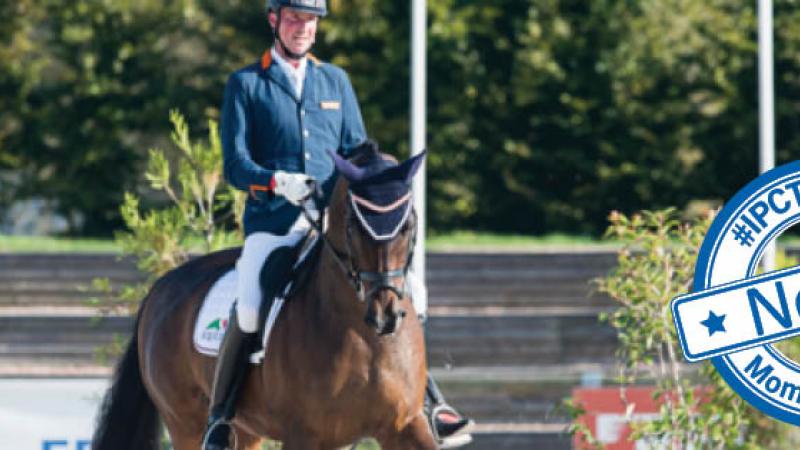