The latest edition of The Paralympian is a development special. Here we preview some of the content. 26 Dec 2011
Imagen 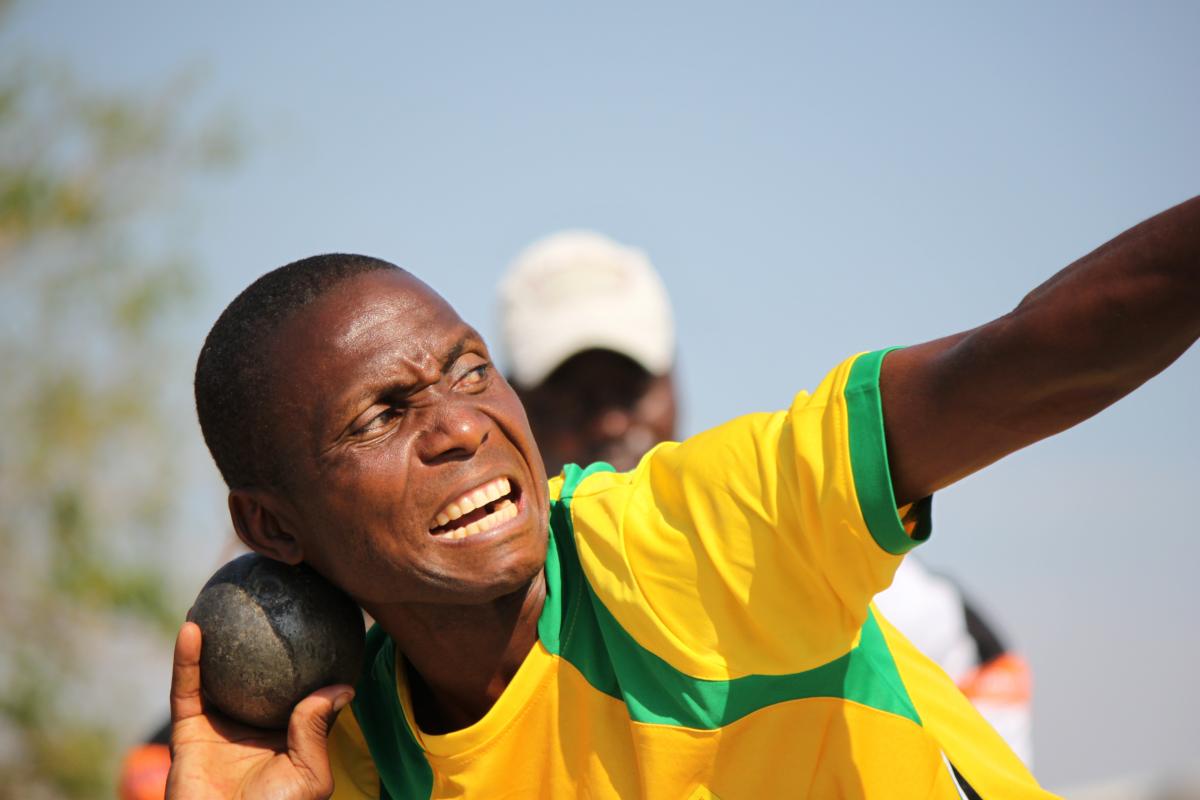 Athlete training during the IPC development camp in Zambia.

Of the 3,951 athletes in China, more than half of them came from just 11 of the participating 146 countries.

It was clear more needed to be done to increase the numbers practicing Paralympic Sport around the world.

Lack of equipment, prejudicial attitudes and meagre finances are all some of the challenges facing developing NPCs, but through some extraordinary work and dedication, the Paralympic Movement is extending its reach.

The Beijing 2008 Paralympic Games may have had a tremendous success, with a record number of athletes and countries taking part, but they also underlined a weakness for the Paralympic Movement.

Of the 3,951 athletes in China, more than half of them came from just 11 of the participating 146 countries.

It was clear more needed to be done to increase the numbers practicing Paralympic Sport around the world.

Sky is the Limit for Africa

In October 2011, the IPC held a week long regional training camp in Zambia for athletes, coaches and administrators which further underlined the huge potential for Paralympic Sport growth in Africa.

Sponsored by the Norwegian Olympic and Paralympic Committee and Confederation of Sports (NIF) and Charity and Sport, the camp aimed to identify talent and provide a platform for participating NPCs to share knowledge. It was similar in content to a camp held earlier this year in El Salvador.

What organizers found was no shortage of talent.

“The athletes are eager to learn. With the right coaching and follow up, some of these athletes have the potential to make it to the top,” said NIF coach instructor Nils Helland.

The camp was a huge success but also highlighted a number of challenges stunting the growth of Paralympic Sport in developing countries.

Of the 23 athletes that attended the Zambia camp, just one had a proper racing chair for track sessions. With no proper field frames, throwing practice sessions were only possible if someone held wheelchairs in place.

“There are a lot of persons with disabilities out there who are eager to join the sporting world but lack facilities.”

At the same time as trying to increase overall participation, there is also a goal to increase the number of women.

“We have realized girls and women with disabilities are not participating in sports, so we are doing initiatives to change this,” said Jobo Raswoko, President of NPC Lesotho. “The goal is to increase participation at home, regionally, nationally and ultimately at the Paralympic Games.”

So far things appear to be paying off.

A lot of successful work has been undertaken in the last two years, but what is apparently clear is that more needs to be done.

To watch the video from the IPC Regional Training Camp, please go to: http://youtu.be/scpM20DHcKw

Follow the stories of Southern Africa’s Paralympians on Paralympic Sport TV over the next week at www.youtube.com/ParalympicSportTV

Athlete preparing for a race at the IPC development camp in Zambia.

Athlete training at javelin during the IPC development camp in Zambia.