The Paralympian: Zimbabwe Paralympic Committee is Gaining Tools for Success

Speaking exclusively to The Paralympian, the IPC's official magazine, at the IPC Regional Training Camp in Zambia, Oripa Mubika, the Vice President of NPC Zimbabwe, talked about developing the Paralympic Movement in Zimbabwe. 03 Jan 2012
Imagen 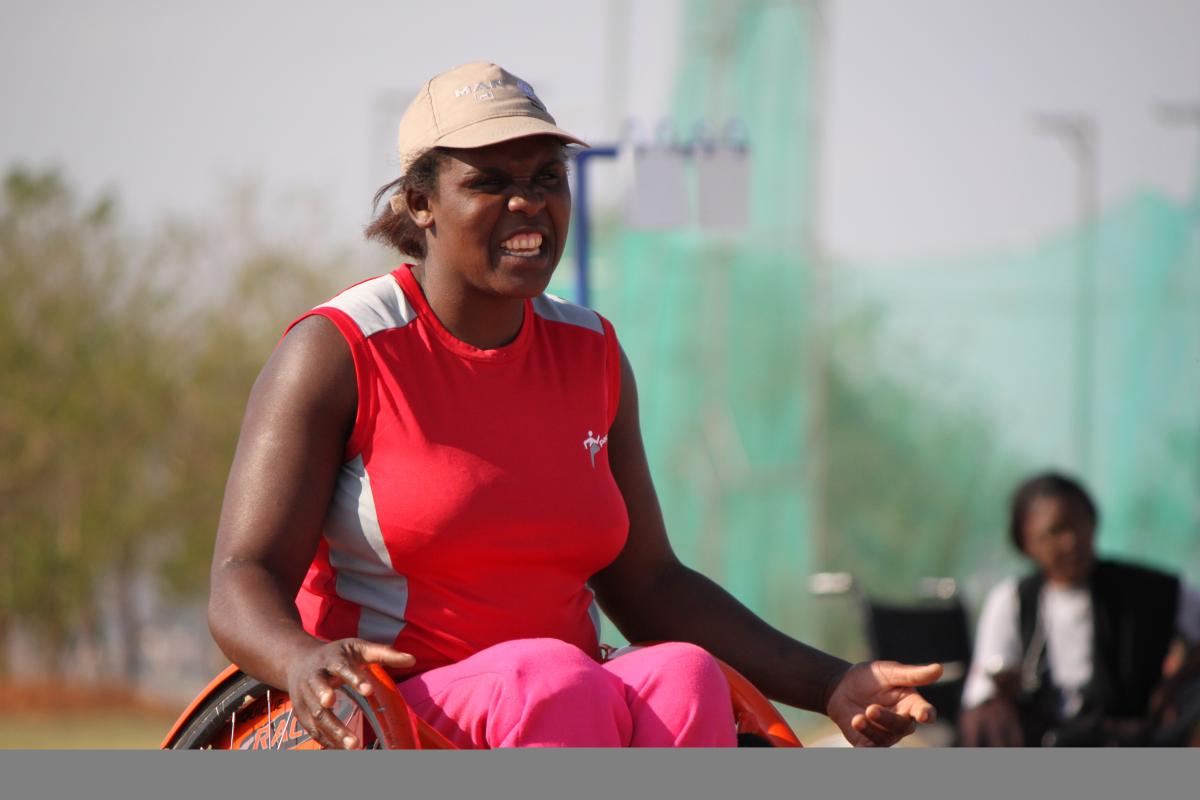 “Our strength is that we have got a passionate group: people who have got drive, people who want to succeed. So I think it’s going to assist us because people are really eager to see this thing through."

Zimbabwe has sent athletes to the Paralympic Games since the country became independent in 1980, when they won 8 silver and 4 bronze medals.

Elliot Mujaji won Zimbabwe's first gold medal in 2000, in the 100m sprint (T46 category). He went on to win his country’s second Paralympic gold in the same event four years later in Athens.

Zimbabwe sent Mujaji and Moleen Majoni to the Beijing 2008 Paralympic Games, but no medal was won that year.

“Our strength is that we have got a passionate group: people who have got drive, people who want to succeed. So I think it’s going to assist us because people are really eager to see this thing through,” Mubika said

In September NPC Zimbabwe sent 12 athletes to the 2011 All African Games, and brought home a solitary silver medal.

The biggest challenge the NPC faces is financial.

Despite government assistance, money is not always available to attend events abroad and earlier this year this led to the country missing the 2011 IPC Athletics World Championships in New Zealand.

In an effort to be finally independent, the NPC has started a fundraising drive.

“We are still trying to get partners who can assist us financially. We have promises, but those promises haven’t come to fruition, but we are hoping that someday we will succeed,” Mubika said.

Zimbabwe’s Paralympians also often lack adequate equipment, which can be expensive, and user-friendly facilities, which mostly belong to schools, the municipality or private sports clubs.

“Equipment is quite expensive,” said Mubika. “There’s no way you can improvise a chair for tennis, basketball or racing. You need to buy those things and we don’t have the money to import them,” said Mubika.

NPC Zimbabwe hopes to send a team to the London 2012 Paralympic Games and much of what they learnt at the IPC Regional Training Camp in Zambia in October 2011 will help them do that.

“It has given me hope for the future in that we’ve got athletes trained and administrators and coaches.

“The first thing we are going to do after the camp is license our athletes then try and get them to Tunisia so that if their times are OK, they can qualify for London 2012,” Mubika said, adding, “In 2016, I’m sure you’re going to see Zimbabwe with a very vibrant team which is going to bring a lot of medals.”

To watch a video of the interview on ParalympicSport.TV, please visit: http://www.youtube.com/watch?v=3Byuh5WUMGY 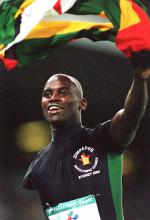 Elliot Mujaji (ZIM) after competing in the men's 100m T46 Final at the Sydney 2000 Paralympic Games.

Members of the Zimbabwe Paralympic Committee.