In addition to several talented alpine skiers heading to Sochi, Slovakia are hoping to be represented in a team sport at the Paralympic Winter Games for the first time. 07 Mar 2013 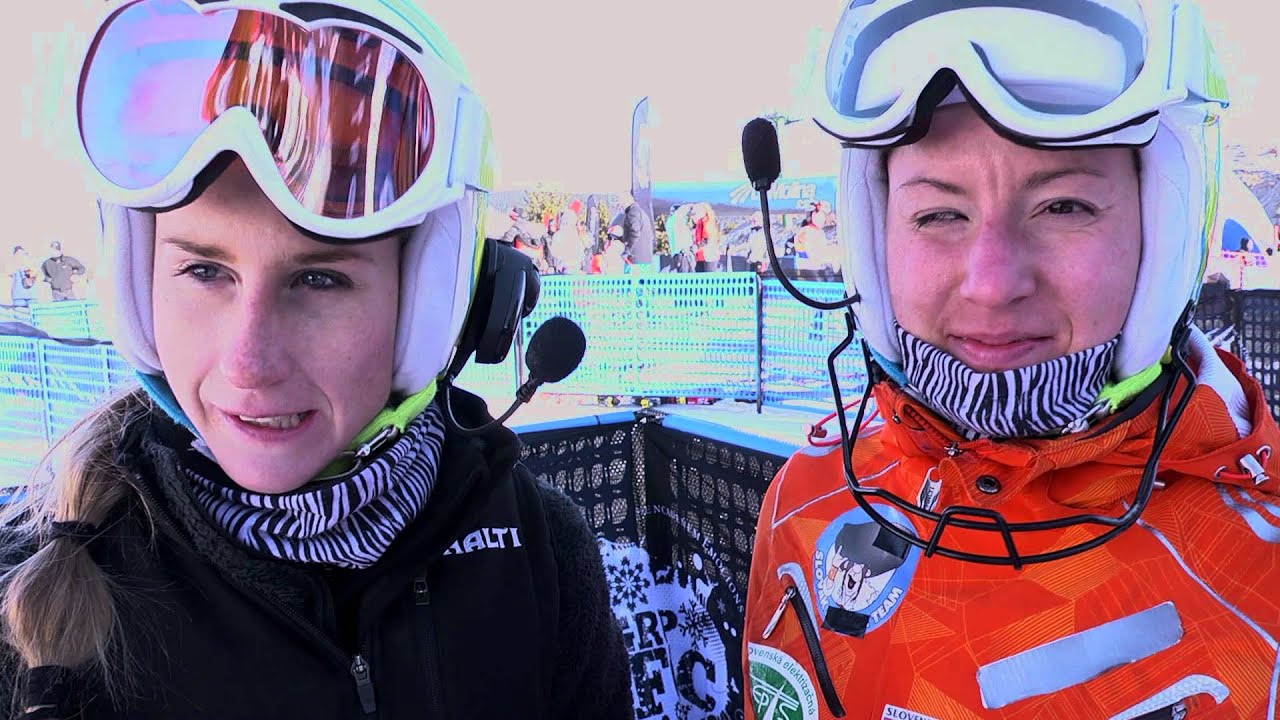 “It’s a big success for us because we’d be the first to represent Slovakia in a team sport at the Paralympic Winter Games.

We’ve always had good skiers, but now we’re happy that we’ll also have a team sport.”

Slovakia have never been represented at the Paralympic Winter Games in a sport other than alpine or nordic skiing.

And don’t forget, the Slovaks finished fourth on the overall medals table at Vancouver 2010.

While Slovakia are expected to have several stars on the slopes representing them at Sochi 2014 – most notably visually impaired alpine skiers Henrieta Farkasova and Jakub Krako – the nation could potentially take part in a team sport for the first time at a Winter Games.

The Slovak wheelchair curling team finished in seventh place at February’s World Wheelchair Curling Championships and will find out whether they qualify for Sochi 2014 when the latest rankings come out later this spring.

Led by skip Radoslav Duris, the Slovakians finished in fourth place at the 2012 edition of the World Championships before beating Finland in a seventh-place tiebreaker at this year’s event by a score of 8-4.

Duris is joined on the team by Branislav Jakubec, Dusan Pitonak and Monika Kunkelova.

The top 10 teams on the latest rankings revealed at the end of April will qualify for Sochi 2014, and the Slovaks want to show their fourth-place finish on the world stage in 2012 was no fluke.

“We want to stay in the top 10 countries in the world in wheelchair curling,” Duris said.

“It’s a big success for us because we’d be the first to represent Slovakia in a team sport at the Paralympic Winter Games.

We’ve always had good skiers, but now we’re happy that we’ll also have a team sport.”

The Slovaks have also seen great progress in ice sledge hockey, as the country will send a team to the World Championships B-Pool for the first time ever later this month in Nagano, Japan.

While the team most likely won’t qualify for Sochi 2014, head coach Miroslav Drab has taken the programme from the grassroots level to a major international tournament in just a few short years.

A team qualifying for Sochi 2014 would complement the large talent pool of skiers Slovakia will be sending to the Games.

In Vancouver, Slovakia won 11 medals, including six golds, two silvers and three bronze, with all of their golds coming from Farkasova and Krako.

"Even the competition within the team is very good," Farkasova said of the Slovakians now aiming for Sochi.

"We are such a small country, so we want to do big things so everyone can remember us and say 'Ah, Slovakia. These guys. Now I know where Slovakia is.'"

Following her first victory, she said: “The result for today is great but there is still a lot of hard work to do between now and the Sochi Games.

“The competition is getting bigger and bigger, but of course we feel pretty confident. If we keep on the right track, hopefully it will all work out.”

In addition to Farkasova and Krako, Slovakia’s Miroslav Haraus and Petra Smarzova will be skiers to keep your eyes on in Sochi. Both graduated from the IPC Alpine Skiing development camp nearly seven years ago and took part in the World Championships last month. 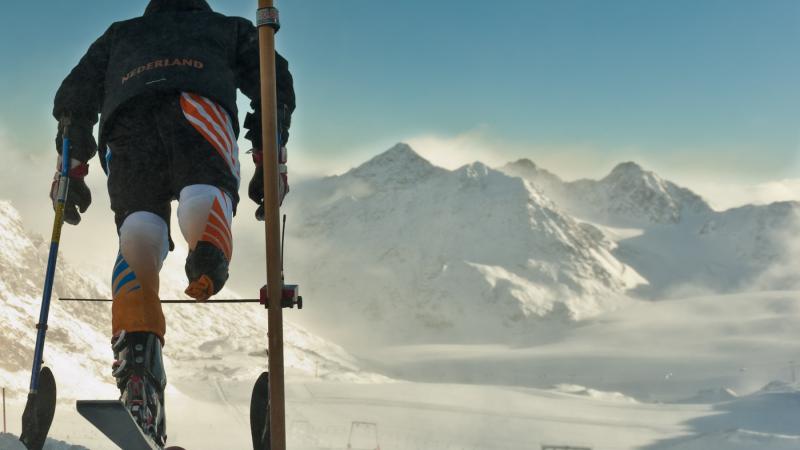 Slovakia
Germany and Slovakia make their mark in Pitztal
Imagen 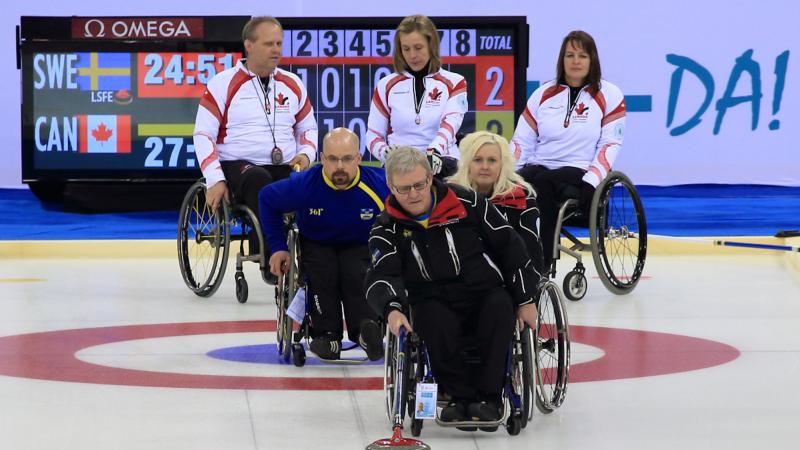