The Paralympic silver medallist is on track for a solid performance at the Sochi 2014 Paralympic Winter Games. 14 Nov 2011
Imagen 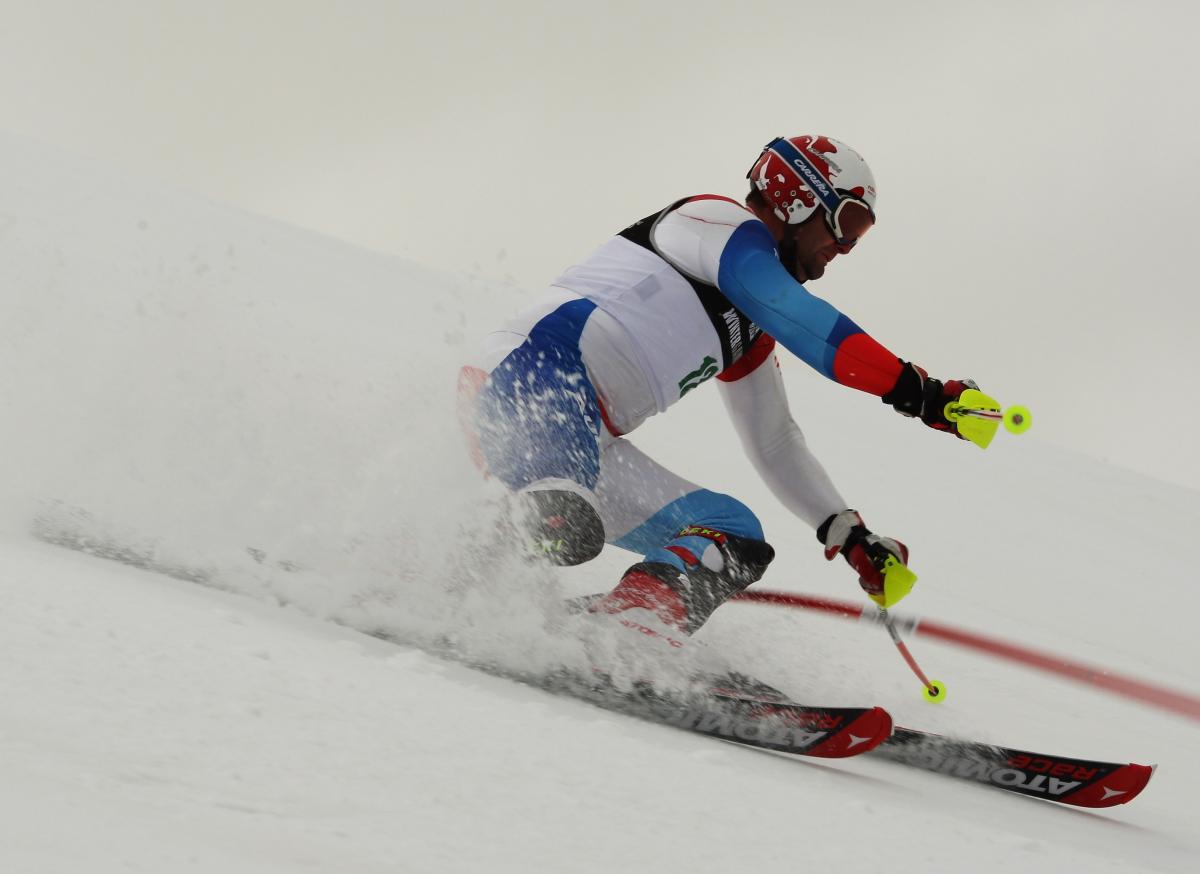 “I’m an all-rounder. I won’t neglect any discipline because I have the chance of doing well in all of them.”

After the Vancouver 2010 Paralympic Winter Games, the Swiss Paralympic Team hired an extraordinarily young coach to head up the team. Now aged 26, Björn Bruhin, a former elite skier, has earned the respect of the team he trains.

“He has a different mentality to the other trainers we’ve had,” said the 29-year-old Brügger, who has been a member of the Paralympic Alpine Skiing team since 1998.

“It’s easier to train with him because he gets to the point with everything. The exercises that we do get to the point, and he’s very committed to our team.

“He’s strict, but I like him very much because he’s like the other guys: we’re a young team with a young coach.”

With new talent emerging like Joachim Röthlisberger and Christophe Brodard both aged 22, and Paralympic medallist Thomas Pfyl (aged 24) going from strength to strength, the young Swiss team really is a force to be reckoned with.

As for Brügger, he hopes the new coaching style will lead him to victory this season.

“My goal for this season is to be in the top three at the World Cup. I’ve set my goal a bit higher, because if it’s not high enough I don’t have any motivation to train,” said Brügger whose leg was amputated below the knee when he was six due to a birth abnormality.

His aspirations for the Sochi 2014 Paralympic Winter Games are no more moderate: “My goal is very clear: to win a gold medal.

“I’m an all-rounder. I won’t neglect any discipline because I have the chance of doing well in all of them.”